Fans have hailed Mislav Orsic’s deft lob as one of the goals of the tournament in Croatia’s third place play-off clash against Morocco.

The Dinamo Zagreb winger struck just before half time in Saturday’s penultimate game of the tournament, to give Croatia a 2-1 lead in Qatar.

Receiving the ball on the left hand edge of the area, Orsic took one touch and managed to send a delicate lob over Yassine Bounou and into the far corner of the net. 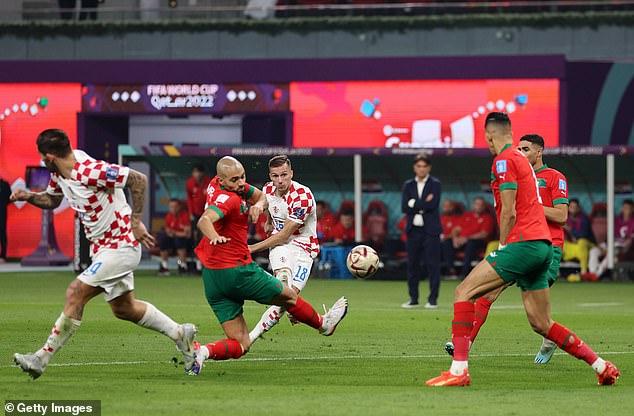 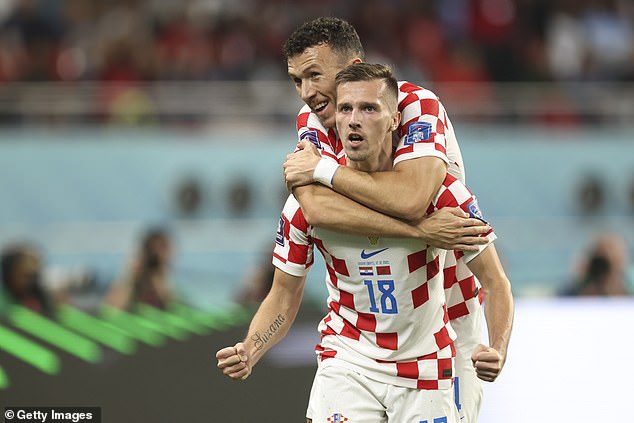 The sensational effort quickly sparked a reaction online with many instantly labelling the goal one of the best seen at the tournament.

‘MISLAV ORSIC GOAL OF THE TOURNAMENT CONTENDER’ one fan posted emphatically. While many others on social media had the same sentiments.

There were some in disbelief at the Croatian’s dinked shot and posted ‘How did Orsic do that that. Contender for goal of the tournament if you ask me.’

Other fans were more descriptive in their praise for Orsic’s goal, with his technique being credited and the effort being compared to a computer game goal.

‘Orsic delivers an accurate PlayStation 2 soccer placement. What a goal!!” said one account. While another tweeted ‘What a goal from Orsic, wow. He makes that finesse look simple but that was so technical.

Perhaps the best description of the goal came from the fan who called the goal ‘Sublime, Orsic. Incredible quality that.’

The goal proved to be the difference between the two teams as Croatia secured third place in Qatar with a 2-1 win over the African side. 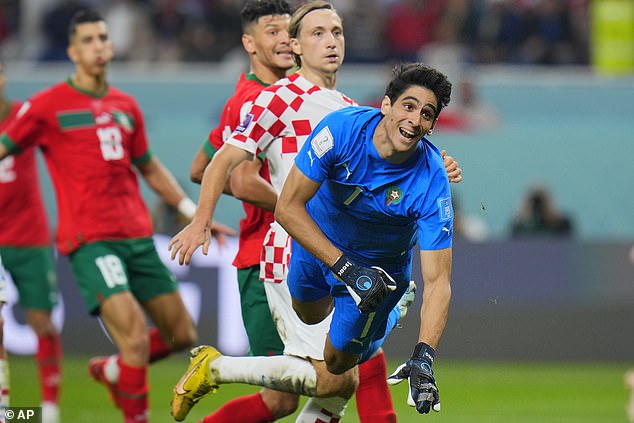