‘He kicked people and he planted the elbow in my face as we played’: Paul Ince’s bizarre methods as a MANAGER are revealed by Blackburn legend Morten Gamst Pedersen

Blackburn Rovers legend Morten Gamst Pedersen has given a rare insight into the wild days under Paul Ince at Ewood Park, in which the players were pushed to the edge by the ex-midfield general.

Ince took the reins at Blackburn in 2008 as replacement for Mark Hughes, as the club then looked to build on its rising Premier League status. Things, however, would not go to plan.

After winning just three games in his first 17 as manager Ince was sacked after just six months in charge. That spell, it would emerge, was a whirlwind for many of the players involved. 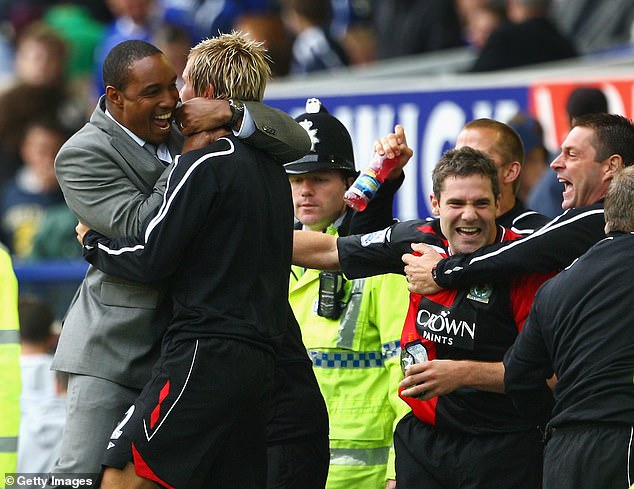 Pedersen, who made just shy of 300 appearances for Blackburn, opened up on Ince’s bizarre reign during a segment with TV 2’s Premier League podcast.

‘It was interesting’, Pedersen began. ‘I had played with Tromso against Wolverhampton, where he (Ince) played, just before I went to Blackburn, so he remembered me again.

‘I think he came into the Premier League a little too soon. That didn’t quite work out.

‘He could pull off training. He became very overactive and fit crazy. He kicked people off (the pitch) and he planted the elbow in my face as we played. 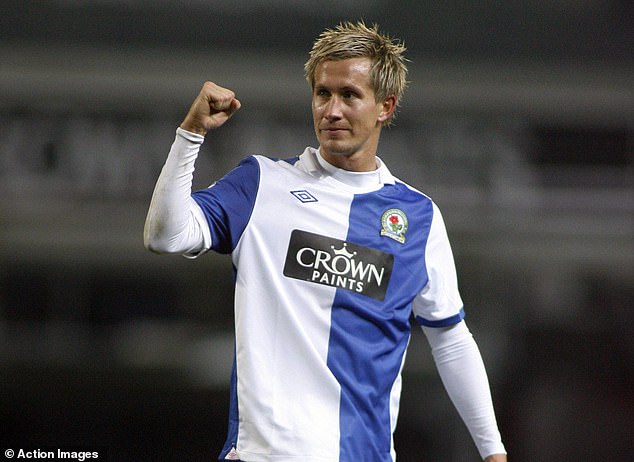 Pedersen, who made just shy of 300 appearances for Blackburn, left the club in 2013 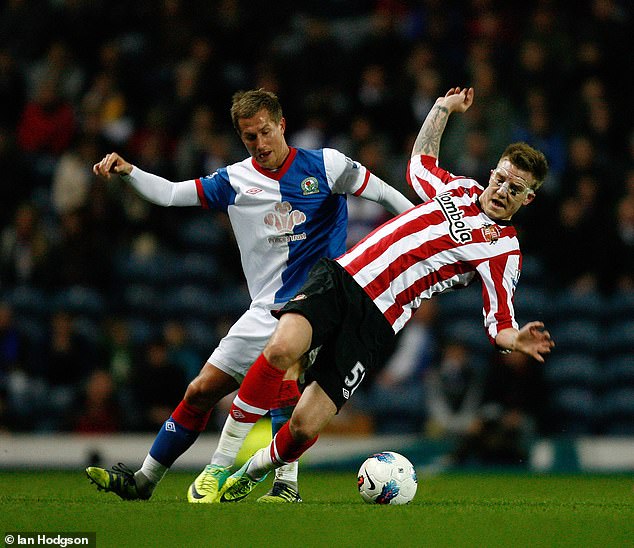 The day before big games Ince still pushed players ‘in the red zone’, according to Pedersen

Pedersen also outlined how the competitive nature of Ince made him incapable of bringing the squad to a comfortable rest on the eve of big matches, often causing complications.

‘The day before the match we always had small-court games, and we never stopped until he had won or got a draw. So it ended with 30-40 minutes of extra training the day before the game. He looked red and couldn’t stop.

‘You don’t want 25 minutes in the red zone on Friday with a fight on Saturday, but you have the instinct yourself. You won’t lose and let him win.’

Pedersen, now 38, was released by Tromso at the turn of the year before signing a short-term deal with another Norwegian outfit, Alta, in the third tier. 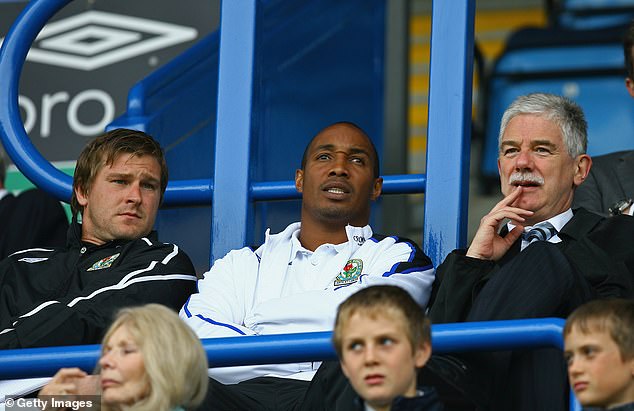 Despite Ince’s competitive nature and perceived ruthless streaks, Pedersen admits he regarded his former manager highly as a human being – but taking to the dug-out was perhaps not the correct call.

‘He and the family were really incredibly nice. As a football player, he was huge. He was a fantastic player, but I don’t think the managerial profession suited him completely,’ the midfield veteran added.