Napoli should ‘immediately’ consider any approach from Manchester United for defender Kim Min-jae according to Italian football intermediary Giuseppe Cannella because of the opportunity to make a quick profit. The Korean centre-half has made a serious impression in the Serie A since arriving from Fenerbahce in a £16million deal and is already being linked with a move away, with a release clause of £44.5m believed to be in his contract.

Kim has been impressive since joining Napoli in the summer, helping his new side make a great start to the season where they currently sit at the top of Serie A going into the international break. His form has reportedly already convinced United and they are said to be willing to meet his £44.5m clause to acquire his services.

Erik ten Hag is keen to add to his central defensive options despite the impressive form of Lisandro Martinez and Raphael Varane in recent weeks. However, club captain Harry Maguire and Victor Lindelof have all struggled for performance over the past year and the Dutchman is keen to ensure he does not have to rely on them very often, hence his reported interest in Kim.

Now, Italian football intermediary and former sporting director of Siena, Giuseppe Cannella has offered Napoli advice on what to do if the Red Devils come calling, encouraging them to sell the South Korea international for a quick profit if they can get a suitable replacement. 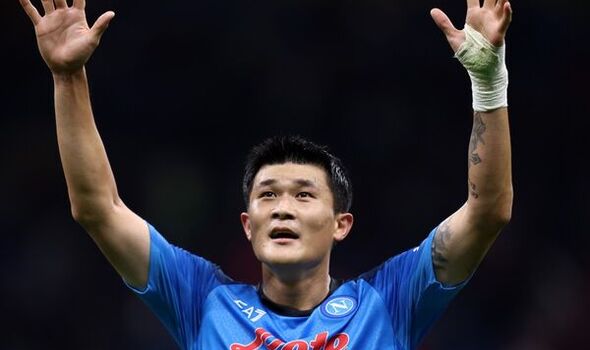 “Manchester United on Kim? Napoli must think about it immediately,” the Italian told Area Napoli. “If they come for Kim, you have to get another one like him. Because if you make a capital gain of around 30million in six or seven, months you have to ask yourself [should we sell]?

“If you have serious scouting and an outstanding sporting director, you already have to know that if an offer for Kim arrives, you have to have the replacement ready.”

It remains to be seen whether or not the 20-time English champions will make the move for the 24-year-old centre-back. However, any January deals would be somewhat at odds with football director John Murtough’s recent statements, with the United chief implying the club would be prioritising business next summer instead. 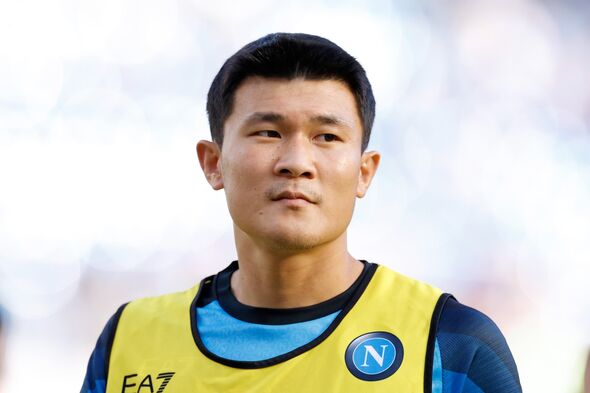 “We will continue to support Erik in ensuring he has players with the right quality and characters to achieve success, while ensuring that investment remains consistent with our commitment to financial sustainability,” the 51-year-old told United investors after the release of the club’s financial figures for the third quarter yesterday.

“Overall, we are ahead of schedule in our recruitment plans as envisaged at the start of the summer, and we do not anticipate the same level of activity in future windows. As always, our planning focuses on the summer window.”