Neco Williams believes being the ‘away’ team against Turkey in Baku will suit Wales’ bid to reach the knockout stages of Euro 2020.

Fewer than 9,000 spectators saw Wales open their Group A campaign with a 1-1 draw against Switzerland at Baku’s Olympic Stadium on Saturday.

But over 30,000 are expected at the same venue on Wednesday, with the vast majority set to support Turkey. 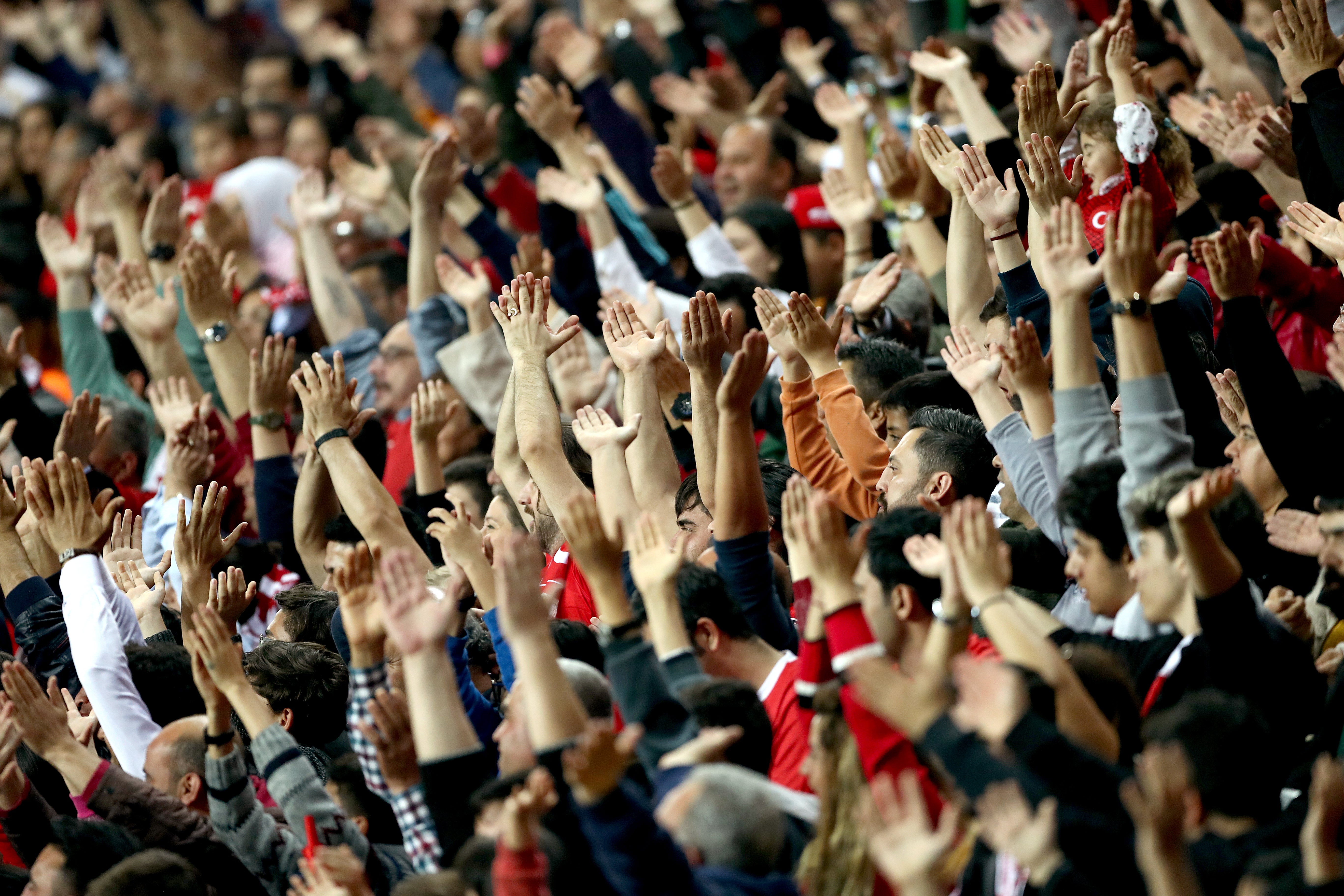 Thousands of Turkish fans are expected to arrive in Baku in the next 48 hours, and close cultural ties between Azerbaijan and Turkey means the Crescent-Stars can also count on local support for the crunch clash.

“The lads have been speaking about this,” Liverpool full-back Williams said.

“Having fans back in the stadium gets you more motivated.

“If it’s going to be like an away game that’s going to motivate us, to make sure we get the win in front of their fans.

If it’s going to be like an away game that’s going to motivate us, to make sure we get the win in front of their fans

“But as long as we stick together, and help each other, we’re going to have a great chance of winning the game in front of their fans.”

Only a few hundred Wales supporters made the 3,000-mile trip to Baku for Wales’ opening game in the tournament.

The journey was taken against Welsh Government advice, with Azerbaijan being on its ‘amber list’ of countries regarding Covid-19, and fans must isolate for 10 days on their return home. 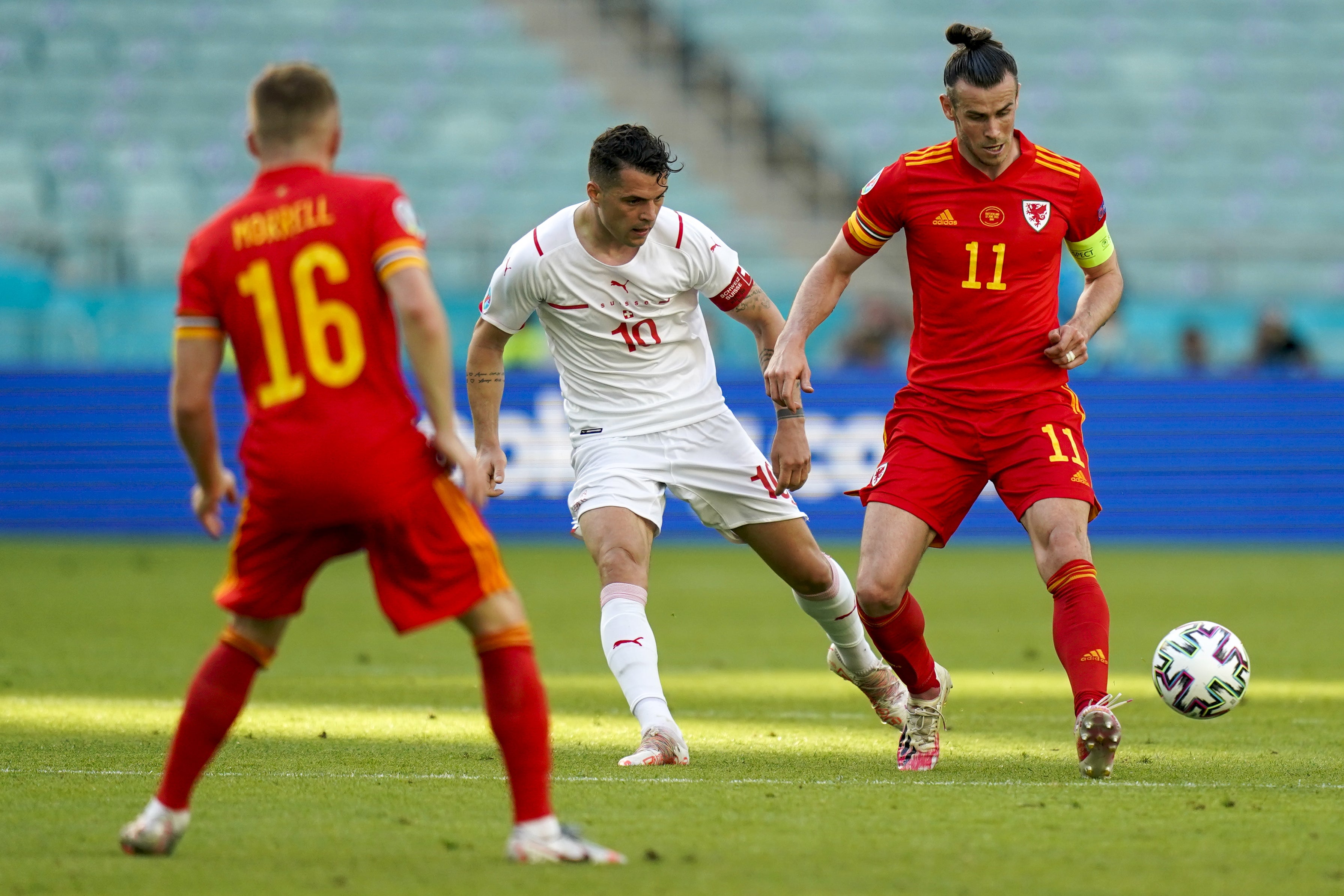 “Against Switzerland you could hear the fans screaming and singing the national anthem, and nothing motivates us more.”

Turkey lost their opening game 3-0 to Italy in Rome and the fixture as far as qualification for the round of 16 is concerned has a defining feel about it.

Wales’ final group game is against Italy on Rome on Sunday, while Turkey finish against Switzerland in Baku.

“It’s a massive game,” Williams said. “If we win we’ve got a very good chance of qualifying.

“Turkey are a top side and have lots of top quality players, but I think we’ve got a good chance of winning the game.

“The quality we’ve got in this group, the chemistry and bond between us. I can’t see many international teams having the bond we have as a group.”

Williams, who can play on either flank, was overlooked for the Switzerland game, with Connor Roberts preferred on the right and Ben Davies on the left. 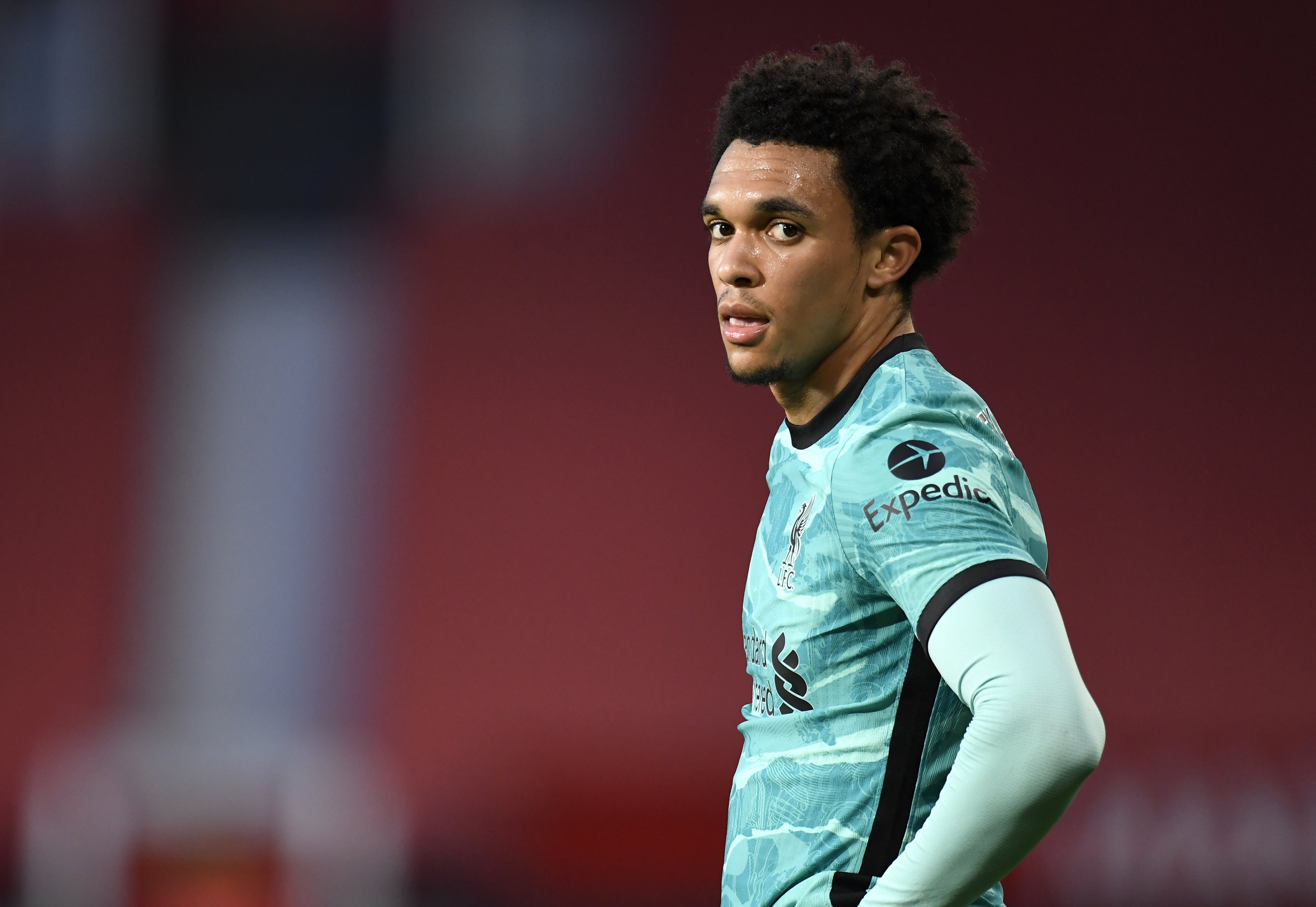 It has been a situation he has been familiar with at Liverpool given the understudy role he has played to England right-back Trent Alexander-Arnold.

He said: “Whatever position you’re in there’s always competition. I’ve got top players in my position and to compete with them is always good.

“I don’t want to be in a settled position where you are cruising through it.

“I like that because I’ve always had that competition growing up and had to fight for my position.

“I’m not going to be there sulking thinking, ‘Why haven’t I played?’ I’m going to be as supportive as I can to try and help them do their best.”