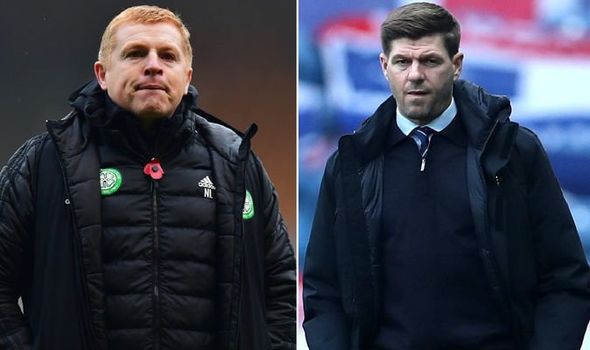 Celtic manager Neil Lennon will be both worried and annoyed by the inconsistency of his team and Kris Boyd has warned that Rangers are a “totally different team” this season as the title race continues to gather pace.

Steven Gerrard’s side are currently nine points clear atop the Scottish Premiership and are unbeaten from 14 matches after hammering Hamilton 8-0 on Sunday.

That was just hours after Celtic’s 4-1 defeat of Motherwell, with the Hoops having two games in hand on their Old Firm rivals as they seek to bridge the current gap.

The Gers boast however both the division’s best attack and best defence and have conceded just three goals while scoring 37, with their goal difference 13 better than that of the Hoops.

Rangers got one over on Celtic last month with a 2-0 win at Parkhead thanks to a Connor Goldson brace, with the hosts failing to manage a single shot on target. 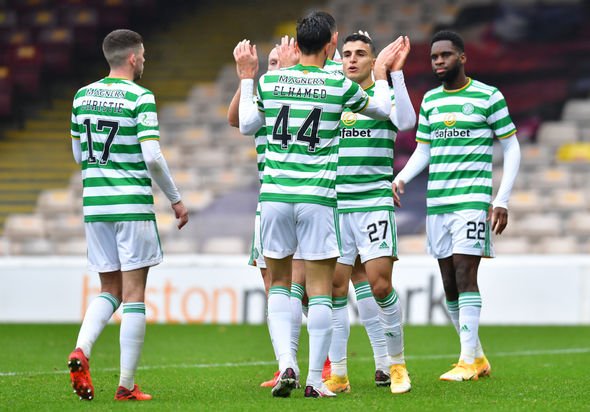 Lennon’s side have won the last nine Premiership titles and Rangers are looking to deny them the historic feat of clinching 10 in a row, having started the season in strong style domestically and in Europe.

And ex-Rangers striker Boyd, who scored 115 goals in 212 games at Ibrox, thinks Lennon will be concerned by his side’s fluctuating performance levels in light of the Light Blues’ form.

“What will be annoying Neil Lennon is the inconsistency of his team,” Boyd told Sky Sports News. 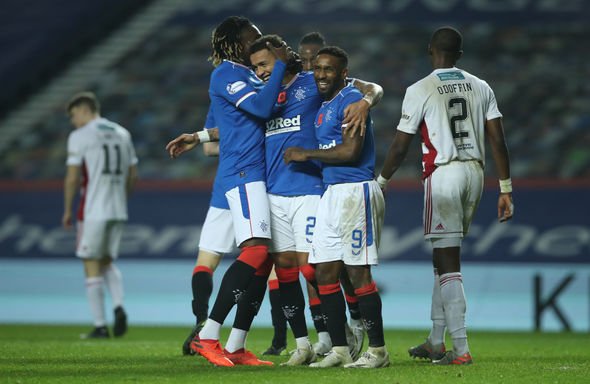 “But he’s not seen such inconsistency from his team since going back to the club – and that will worry him.

“Mohamed Elyounoussi was excellent against Motherwell, taking his goals really well and that will be one of the most frustrating things for supporters.

“They can see players who can perform at a really high level but they’re not doing it in every game at this moment in time.”

Boyd meanwhile believes Rangers are a different outfit entirely to the team who topped the table midway through the 2019-20 campaign only to stutter after the winter break.

Their drop off allowed Celtic to open up a huge points lead that saw them handed the title after the coronavirus pandemic shut down the league in March.

“Their performances this season, especially after coming back from Europe, have improved,” Boyd added of Rangers.

“It’s been a totally different team, as Steven Gerrard has so much confidence in his players.

“He can look around at the bench and he’s got international players and everyone seems to be playing with a smile on their face. 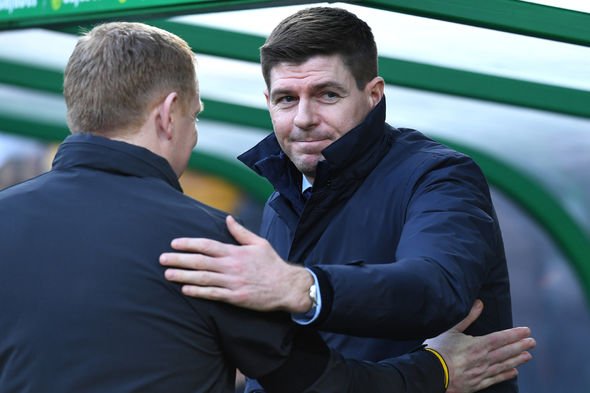 “Even with players like Jermain Defoe not scoring, they’re still having a big impact on the game.

“Defensively, they’re aggressive from the front playing high up the pitch. A lot of the goals against Hamilton were caused by pressing.

“Successful teams have to do the other side of the game by working hard and forcing their opponents into mistakes, and they’ve been excellent so far this season.”

After the international break, Rangers welcome third-placed Aberdeen to Ibrox while Celtic travel to Easter Road to face Hibernian, who sit fourth.