Justin Cochrane was tipped to become England Under-21s boss in the summer, but the highly-rated coach left the Football Association for a new role using innovation and knowledge to develop Manchester United’s future stars.

At a time when the marquee pursuits of Jadon Sancho and Raphael Varane dominated the headlines, the Old Trafford giants made some striking backroom appointments.

Cochrane was among the new arrivals, prised away from his role as the FA’s development phase lead and England Under-17s lead coach to become United’s head of academy player development and coaching.

It was quite the coup given the talented 39-year-old was being talked about as potential successor to England Under-21s manager Aidy Boothroyd around that time.

“It was tough because I learned so much in my three years at the FA, working with the best players across the country,” Cochrane told the PA news agency.

“You’re testing yourself against other coaches, other nations, seeing what the other teams are doing.

“It would have to take a really good job for me to leave the FA and I’ve got a fantastic job here at Manchester United.”

Cochrane was referred to as “a top coach” in the making last year by England boss Gareth Southgate who was promoted to the senior job after working as under-21s head coach.

When asked about his own links with the under-21s job, Cochrane said: “Externally I saw a lot of news and I’ve been linked to other jobs as well that probably didn’t get the press – quite a few jobs across the country at top clubs and a couple abroad.

“But that was more external stuff. Internally, I know (FA technical director) John McDermott very well, I had a conversation with him and he felt that he was going a different direction. 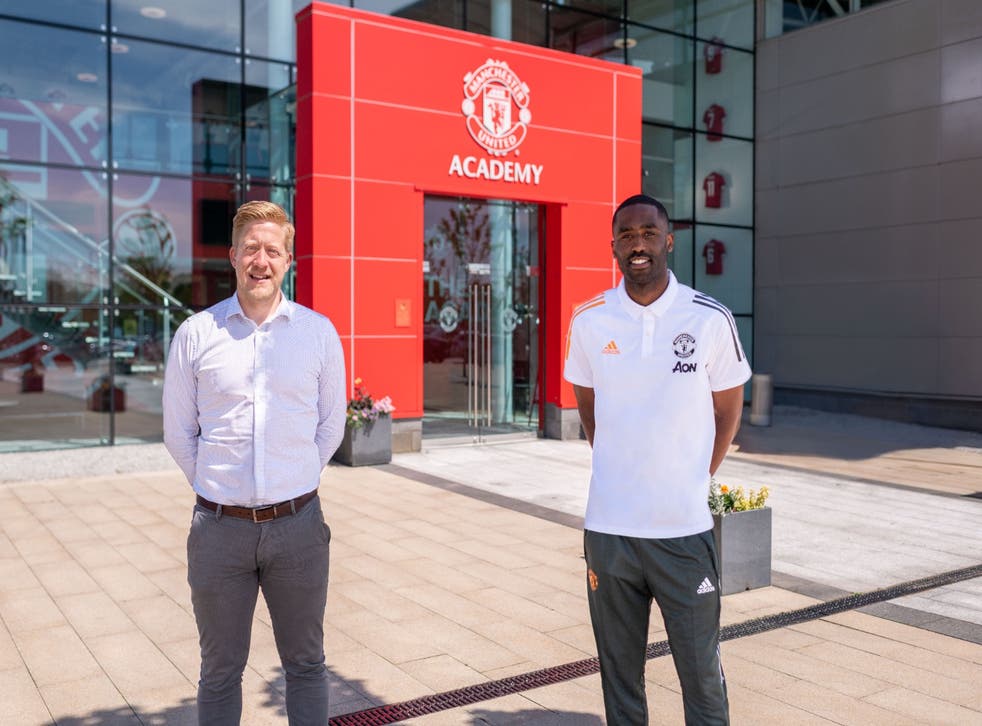 “But I already knew about the Manchester United interest, so it wasn’t something I pursued or I didn’t go for an interview.

“I was firmly thinking about Manchester United and this job. But it was nice to be linked with stuff, it was nice to get that. I had lots of phone calls from people.

“But ultimately I’m here now, this is a job that I’m enjoying doing and there’s so much potential here. We want to continue to do the tradition of young players coming through into the first team.”

Cochrane has thrown himself into his new role at United, working closely with Mark Dempsey – who oversees the core coaching team across the academy – at a club whose size and history takes some getting used to.

But the 39-year-old has not been overawed and believes his “journeyman” playing career has helped – from coming through at QPR to being immersed in the development culture playing for Crewe, plus everything in-between.

The benefits of coaching at Tottenham and the FA are also clear, with Cochrane determined to continue United’s tradition of bringing through young talent by adding some innovation to a well-oiled machine.

He was pivotal in the appointment of former Republic of Ireland international Paul McShane as development team player-coach and also helped launch United’s pro experience programme, which recently started with a pair of youngsters spending a period with Sheffield Wednesday to help bridge the gap in experience to men’s football.

“I’ve got a few other ideas but I’ve got to do it bit by bit,” he added. “I’m conscious as well that I don’t want to just come and just be doing lots of different things.”

Cochrane has wasted no time understanding the quality in the youth system and is excited by the “fantastic talented players” coming through at United.

“When I’m here in evenings I’m looking at the 14s, the 15s, I watched the under-16s on Saturday, the 19s and 23s – I’m excited,” the former Antigua and Barbuda international said.

“I’m excited by what can happen, I’m excited by where they can be in two or three years. That doesn’t mean I’m going to say there’s going to be five or six that are going to go and replace these players in the first-team.

“There will be players that have careers in the game and really good careers. It’s our job – my job and the rest of the staff’s job – to help these players keep developing but it is exciting. It really is.

“The support should be excited because there’ll be players they’ll see hopefully come through, some into the first team but others have great careers and Manchester United have been a really important part of their development.”