Sources have confirmed that terms have been reached between the clubs, thought to be in the region of £33million plus add-ons.

It is hoped that Guimarães, 24, will complete his medical in South America on Friday, where he is currently on international duty with Brazil. 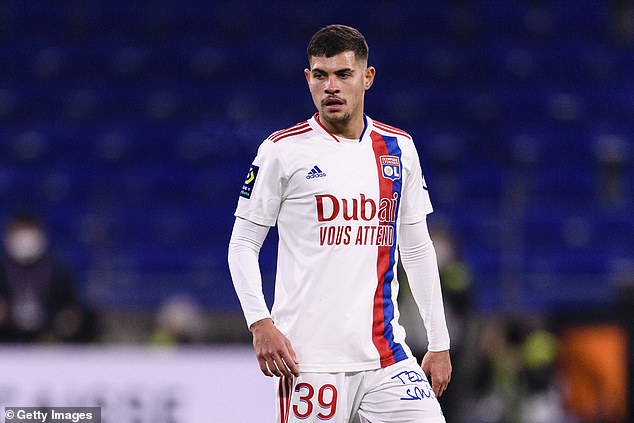 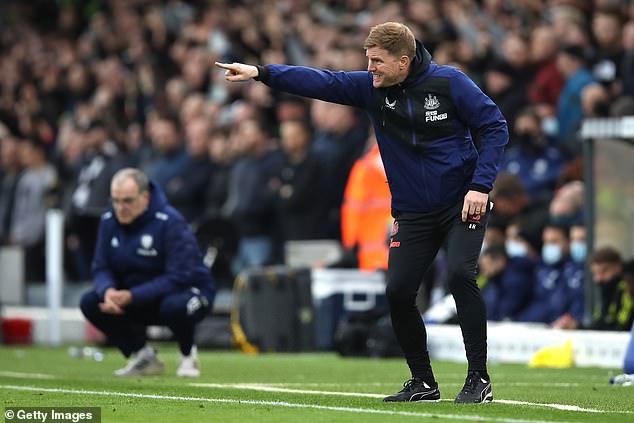 Newcastle’s hierarchy – led by co-owner Amanda Staveley, who is with the squad at their Saudi Arabia training camp – have been negotiating with the French club all week and struck an agreement on Thursday.

Head coach Eddie Howe has identified the holding role as a priority position and there is now confidence that Guimarães will be a Newcastle player in the coming days.

If so, he will become the third signing of the January window, following Kieran Trippier and Chris Wood. 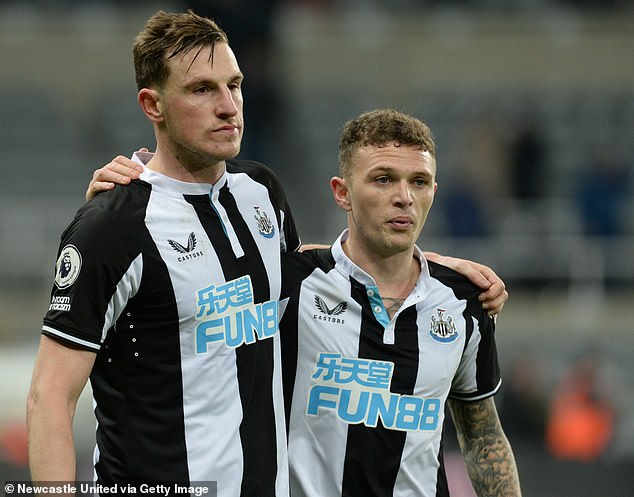 Guimarães – a deep-lying playmaker – has been capped three times by his country and has won rave reviews in France since joining Lyon from Athletico Paranaense two years ago.

He has scored three times from 71 appearances for the Ligue 1 club.

He is set to become Newcastle’s second-most expensive signing, behind compatriot Joelinton, who cost £40m in the summer of 2019.