Newcastle United could become Manchester City after their big-money takeover, according to former Magpies player Gary Caldwell. Newcastle are on the verge of announcing a record-breaking takeover, which would make them one of the richest clubs in the world.

Newcastle’s takeover could be confirmed in a matter of days.

Mike Ashley’s tenure at the helm is set to be ended by a consortium backed by the Public Investment Fund [PIF] of Saudi Arabia.

Yasir Al-Rumayyan is set to become the club’s new chairman if the deal is completed, and the deal could open the door to an influx of big-money transfers.

The PIF is said to be worth upwards of £320billion, meaning Newcastle will become the richest club in the Premier League. 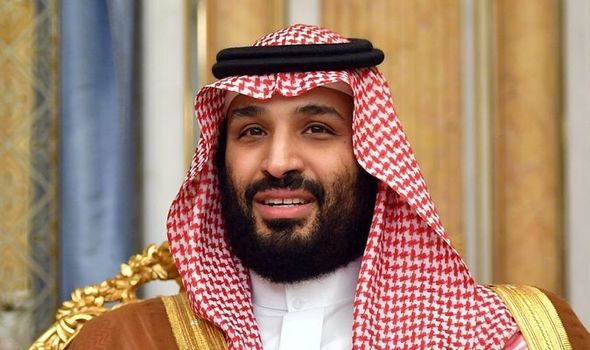 City launched themselves from mid-table outfit to title challengers after their takeover in 2009, and have finished in the top four in the last eight seasons – winning the title four times.

And Caldwell believes that Newcastle can follow in their footsteps and become one of the biggest clubs in the world.

“It’s a football-mad city, with the right backing and structure behind the scenes, they could achieve anything they want,” he said to Sky Sports.

“I think for years there’s been conflict between the owner, the team and the supporters.

“To get a bit of structure in between the club, getting the relationship between the fans and the club again, that would be massive for the team to move forward.

“You look at what Man City have achieved with the financial backing, Newcastle could be right up there if the finances and structure are correct.

“I judge it by the supporters and what fanbase you can get. Newcastle for me are as big as anyone. 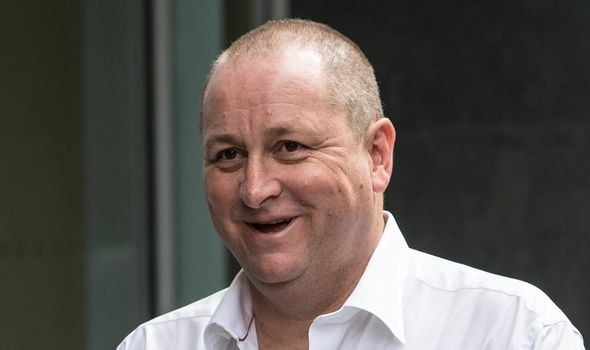 “To get a proper team on the park that is competing with everyone at the top of the league, that stadium would be rocking.

“The club can go on to achieve massive things.”

Meanwhile, Newcastle’s likely new owners are said to be on the hunt for a potential replacement for Steve Bruce, with the manager expected to leave at the end of the season.

Mauricio Pochettino, Rafael Benitez and Massimiliano Allegri are all said to be targets.