Newcastle United have reminded Steve Bruce that he has spent £160million on new players and knew exactly what his budget was this summer, as the internal fallout from their transfer window was made public.

In a controversial statement that defended their transfer policy, the hierarchy also appeared to take aim for Bruce, who is currently on holiday in Portugal.

The club made the point of revealing their £160m investment since the summer of 2019 – when Bruce arrived – and detailed the £22m deal to sign Joe Willock last month. 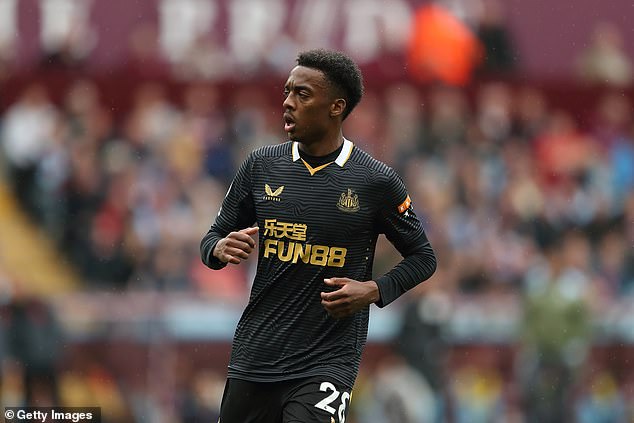 Bruce has let it be known he is unhappy at not being able to bring in Leicester midfielder Hamza Choudhury on loan on deadline day, while he also tried to move players on and pursued other deals.

But Newcastle have hit back at the subsequent criticism of owner Mike Ashley.

‘Internally, all parties have long been aware of the budgetary parameters under which we are operating,’ read the statement.

‘Ahead of the summer transfer window, Joe Willock was identified as the club’s primary target. Once it was confirmed that the player would be available on a permanent deal, a collaborative decision was taken to pursue this option. 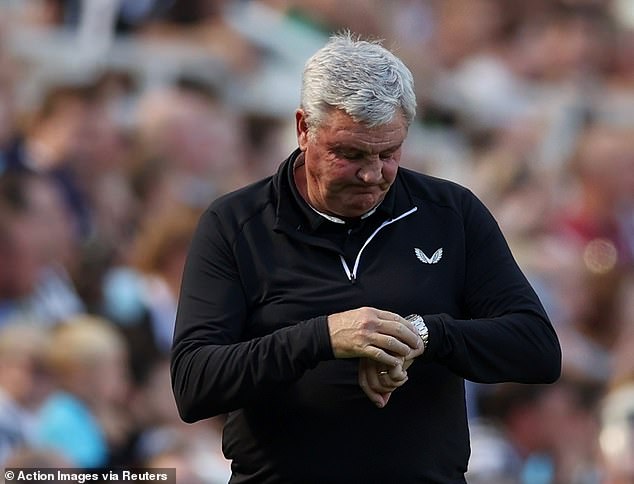 ‘All parties were aware as to the implications for further squad consolidation, with the collective view being that securing Joe Willock was the right priority.’

‘We have delivered on our commitment to spending what we have, and indeed because of our business this summer, have spent more to secure our primary target.

‘To suggest otherwise is misleading and claims that money has been taken out of the club are wholly untrue.’ 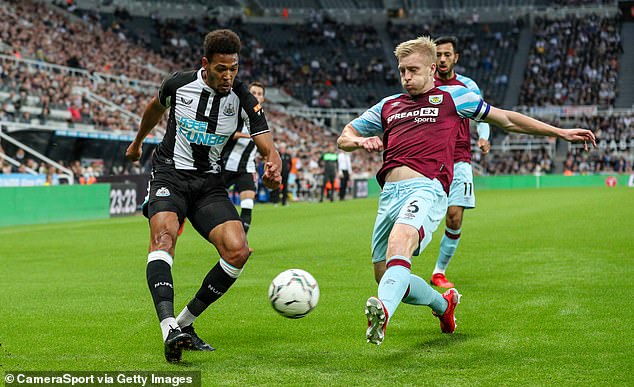 The club also made clear that they believe the squad has not been left short, as they said: ‘We have a talented and committed group of players who have shown that they are fully capable of delivering.’

And, in defending their spending policy, they added: ‘Our commitment to being run in a sustainable manner, which secures the financial viability of the club, is a longstanding one.

‘This does not come at the expense of being ambitious, and it is built on the core principle that we will spend what we have.’