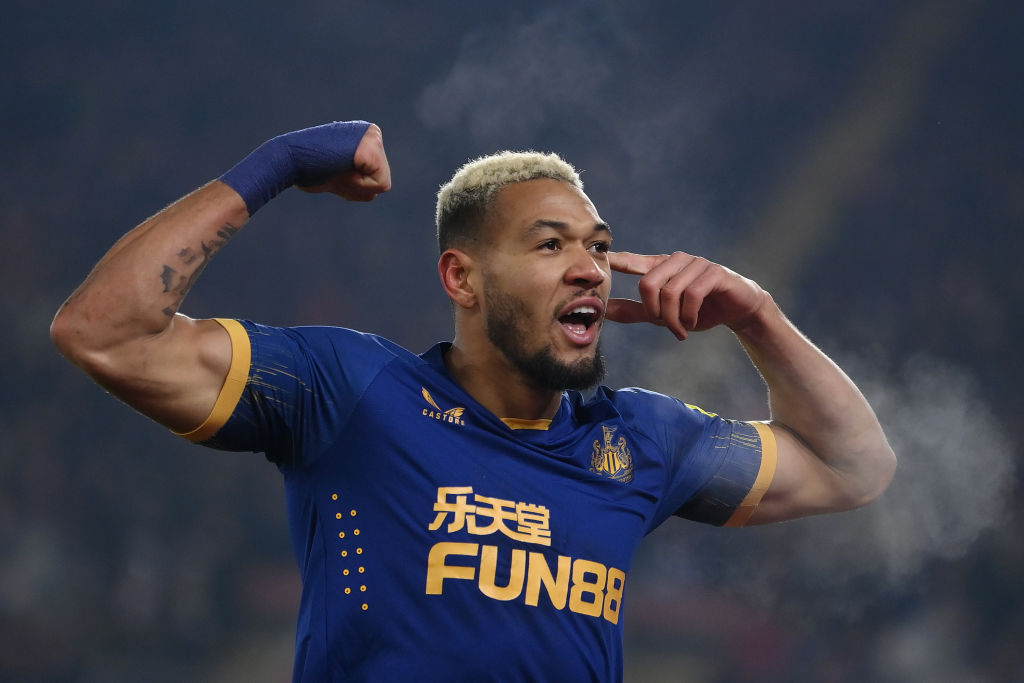 Newcastle have edged closer to reaching the 2023 Carabao Cup final after beating 10-man Southampton 1-0 in the first leg of their semi-final clash.

There was plenty of late drama at St. Mary’s but ultimately a goal from Joelinton in the 73rd minute was enough to give Eddie Howe’s team the win.

Adam Armstrong had equalised just moments after but his goal was somewhat controversially ruled out by VAR for handball.

And the Saints’ night went from bad to worse after Duje Caleta-Car was sent off for cynically bringing down Allan Saint-Maximin when the Magpies forward was through on goal.

The first-half was a largely dull affair as both sides struggled to generate meaningful chances, with Newcastle controlling possession and Southampton countering when possible.

Things did liven up towards the break, with Joelinton finding the back of the net after reacting quickest when Joe Willock’s shot was parried by Gavin Bazunu, only for the visitors’ goal to be disallowed for handball.

Newcastle keeper Nick Pope could have seen red just moments later after colliding with Moussa Djenepo when clearing the ball, but escaped punishment as the attacking midfielder was subbed off with concussion.