Mauricio Pochettino has been offered a contract by Newcastle ahead of the £300million takeover. That is according to Tottenham legend Ossie Ardiles who confirmed that Pochettino has held talks with the club who made him “a good offer”.

The former Tottenham boss has been out of a job ever since getting sacked by the north Londoners in November following a string of poor results even though he led them to the Champions League final last season.

Now the Argentine is the favourite to take over at Newcastle ahead of the imminent takeover led by Amanda Staveley and consisting of Saudi Arabian Public Investment Fund, PCP Capital Partners and the Rueben Brothers.

The switch may be finalised by next week and the 48-year-old could soon take over if the new owners decide against working with current manager Steve Bruce.

Ardiles told the Daily Mirror: “Mauricio is fine in England.

JUST IN: Arsenal transfer target tipped to have same impact as Virgil Van Dijk at Liverpool 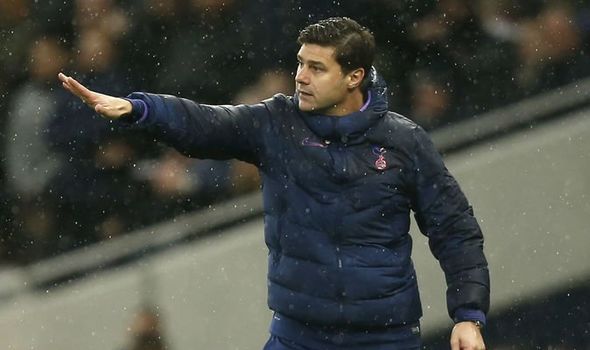 “He is linked with Newcastle United and when he spoke directly to that club there were many first-rate people involved who made him a good offer.

“Mauricio had a [contractual] relationship with Tottenham, but last Tuesday his situation was unlocked and he is free to coach.

“In this way, he will hear offers again, but Newcastle is a firm possibility to work again. 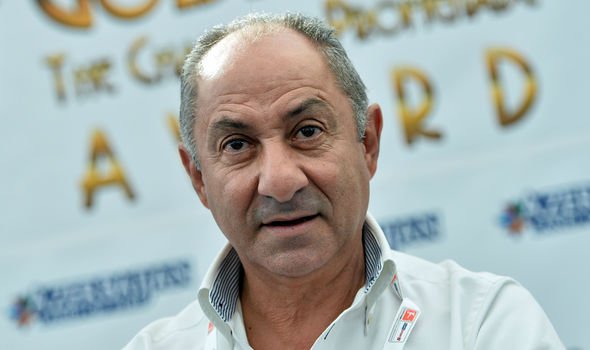 “He will take his time to think and wait a little for all this to happen.

“Mauricio is an absolutely top-level technician. He is one of the three best technicians in the world.

“He can manage wherever he wants. Here, or in Spain, in France or Italy.

“But he really likes managing in England. There are a few very large teams that can appoint him – and one of them is going to be chosen.

“For now Pochettino is not going to manage in Argentina. He had an approach, there was talk at the time of the national team, but he was very happy at Tottenham.

“I don’t see it happening now. Maybe later in his career, yes, but not now. I would recommend Mauricio for any job in the world. He is an excellent person.”

Pochettino’s work at Tottenham has been recognised worldwide as he took the club to the next level even though he didn’t manage to win any silverware.