Newcastle boss Steve Bruce has expressed his frustration at having to talk about the proposed takeover of the club and once again urged the Premier League to announce their decision as soon as possible.

The wait goes on for an update over the sale of Newcastle to a Saudi-backed consortium for £300million.

Over three months on from Newcastle owner Mike Ashley agreeing to sell the club for £300m, the Premier League continues to assess the buyers through its owners’ and directors’ test.

Throughout the period, Bruce has been pressed for his thoughts on the deal and called for clarity.

And on Monday, Bruce pleaded with the Premier League to end the uncertainty. 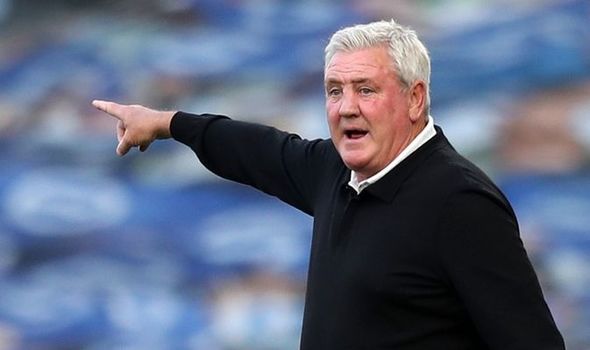 “In every interview now for 15 weeks I’ve been asked the same thing,” Bruce said.

“And I’ve said many times now we need some clarity on it and to see what the decision is.

“Up until that time I’ll just go to work, see the CEO at the end of the week and plan for the summer and what we can do with what we have. 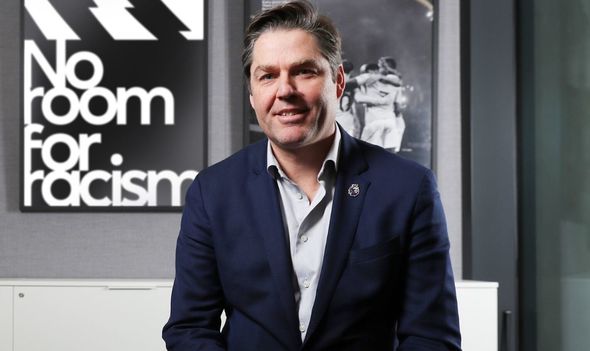 Bruce was speaking after Newcastle played out a goalless draw with Brighton at the AMEX stadium.

Newcastle will host Premier League champions Liverpool on the final day of the season.

And after a campaign of uncertainty on and off the pitch, Bruce says he is content with how Newcastle have performed.

He said: “I let other people reflect on it.

“We must keep moving the club forward.

“And 44 points – I think I would have taken that if I’m being honest. I think we were safe when we beat Southampton in March, if I’m honest.

“To keep them right and with nothing really to play for, the spirit goes a long way.”