Steve Bruce was wrong when he said Newcastle United did not deserve to lose this game — but he was right to identify the quality of Leicester’s attacking players as the difference between the two sides.

The Magpies have taken two points from 15 and supporters remain unhappy with performances and, more recently, the decline in results.

There was a momentary ceasefire in the criticism aimed at Bruce in light of last week’s much-improved display during the goalless draw at home to Liverpool. 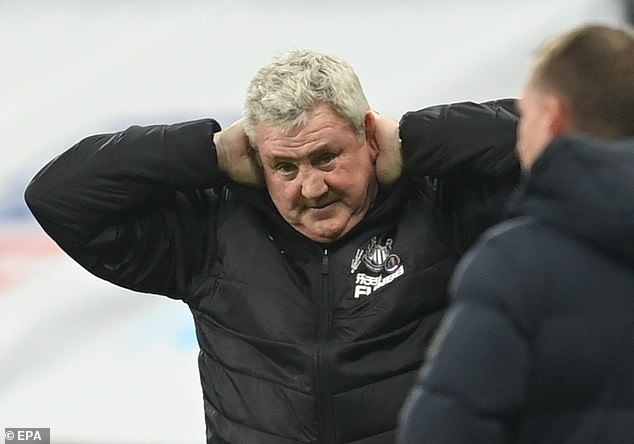 But they failed to follow that up here and — while they could have nicked a point at the end after substitute Andy Carroll’s fine volley to make it 2-1 eight minutes from time — they had shown precious little quality or nous in the final third up to that point.

That is the concern among fans and observers: the absence of an obvious strategy when it comes to creating chances and scoring goals, and Bruce conceded they need to improve.

‘I don’t think we deserved to lose today,’ he said. ‘But we have to improve our final pass. We have to hold on to the ball better. We gave it away too cheaply and too often. That little bit of quality in the final third was missing. It is the hardest part of the game.’ 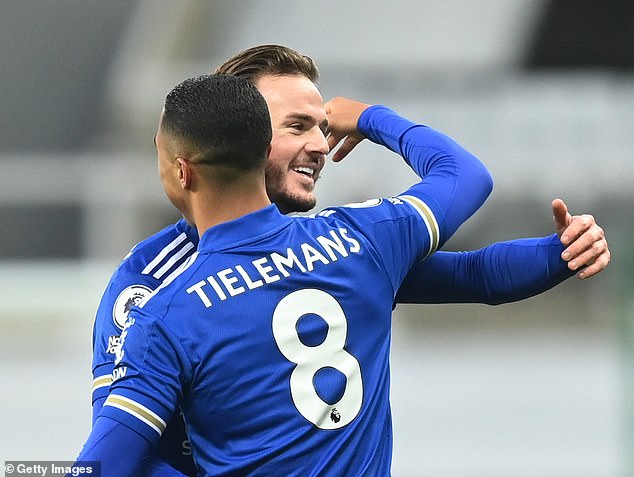 Leicester won thanks to two wonderful strikes from James Maddison and Youri Tielemans, and Bruce added: ‘They are a very, very good side. They have that bit of quality at the top end of the pitch.

Bruce could now turn to Carroll in search of goals after his strike, Carroll’s first for the club since Boxing Day 2010, broke the team’s six-hour drought.

‘It was a great finish,’ he said. ‘Andy certainly brought us to life. We went a bit more direct to him. ‘He has given me food for thought. It’s nice to see him fit and well.’ 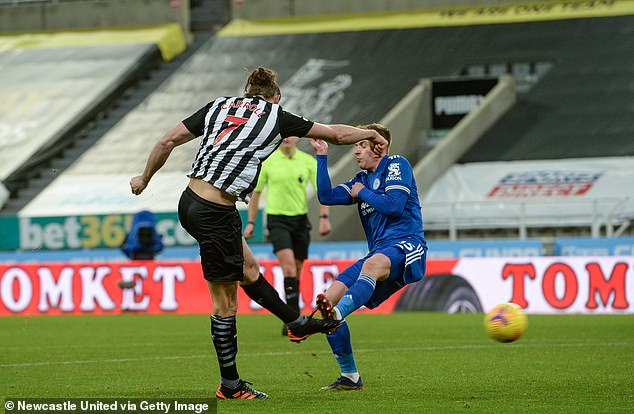