Paris Saint-Germain superstar Neymar has reportedly told the club he want’s to sign a new deal and is even helping the French giants scout new players.

Eight consecutive wins have left Thomas Tuchel’s side five points clear at the top of Ligue 1, however the Brazilian forward missed their 3-0 win over Rennes through injury.

According to Telefoot, the 28-year-old has informed the club’s sporting director Leonardo that he wants to renew his current £600,000-a-week contract which expires in 2022. 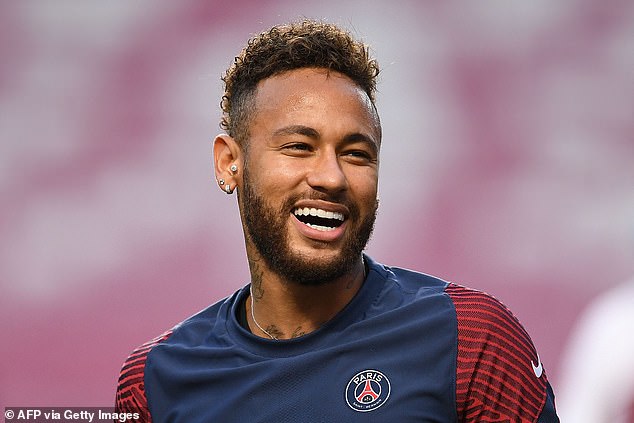 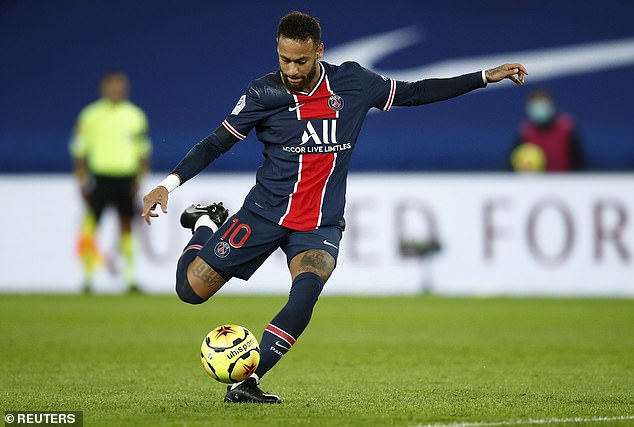 Neymar has also reportedly started scouting players he feels can strengthen PSG’s squad in a bid to finally achieve Champions League glory with he club.

The French champions’ Qatari investors and board are expected to hold a summit to discuss club business during the international break.

Whilst renewing Neymar’s contract is something Les Parisiens want to do, it has not been deemed an urgent priority.

The 28-year-old’s current deal is worth a reported £600,0000 a week and it has been rumoured that the Brazilian would accept the same terms.

Rumours circulated earlier this year that Neymar wanted to return to former club Barcelona, and was even willing to accept a 50 per cent wage cut to secure the move. 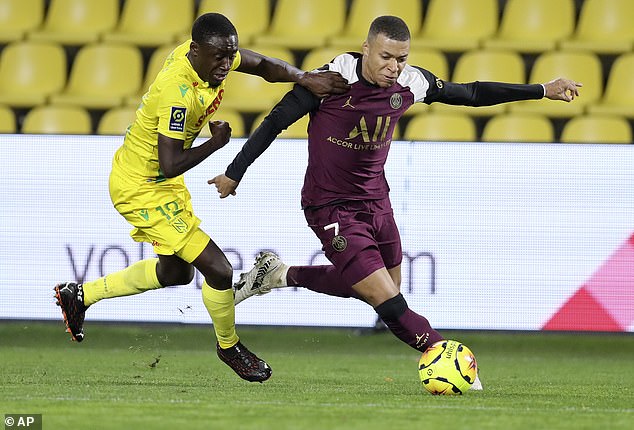 However, the Catalan club’s current financial crisis means any move for their former player is incredibly unlikely.

Consequently Kylian Mbappe’s contract is seen as a greater priority.

Real Madrid are reportedly interested in the French striker and the 21-year-old’s deal also expires in the summer of 2022.

Mbappe has reportedly been offered a new deal which would match Neymar’s sizeable contract, although an agreement has yet to be reached.