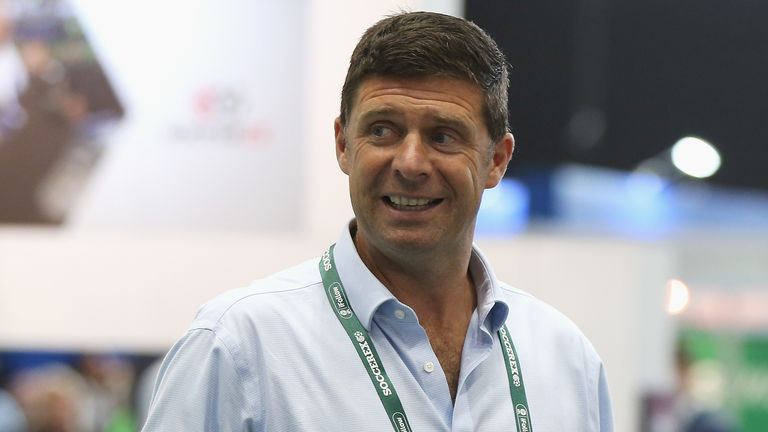 Niall Quinn is to step down from his role with the Football Association of Ireland (FAI) after helping to push through a rescue package.

The former Republic of Ireland striker took up the post of deputy interim chief executive officer in January as the cash-strapped association underwent a radical restructuring process. 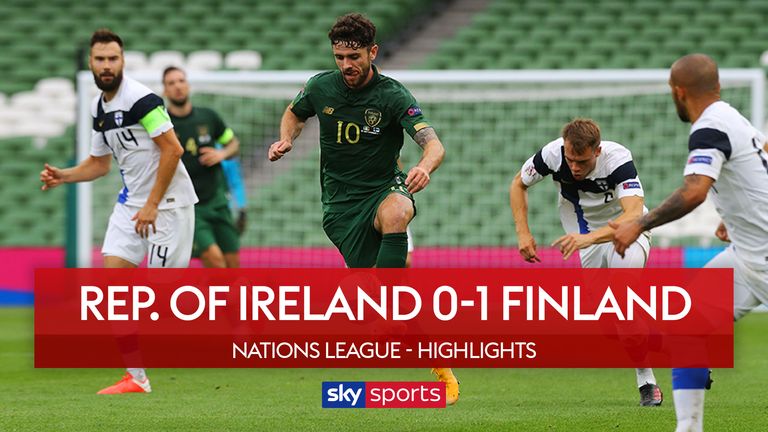 His decision comes after interim CEO Gary Owens revealed last week that he would not be seeking the job on a permanent basis.

Quinn told the FAI’s official website: “I have really enjoyed my time working with the talented and dedicated staff in Abbotstown and I now have a better understanding of just how much great work they do for Irish football, often unheralded and seemingly always amidst a cloud of job uncertainty. 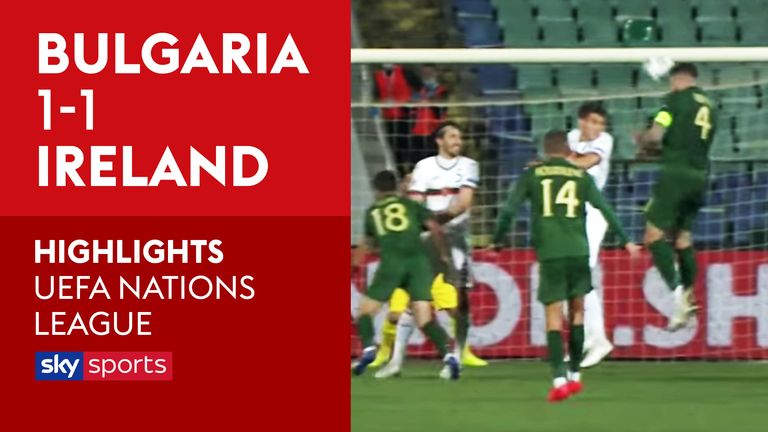 “When I joined the association with Gary back at the end of January, we wanted to protect jobs and help implement real structural change within the FAI for the betterment of the Irish game.