Nice are expected to confirm an offer for Everton midfielder Morgan Schneiderlin this week.

Everton are preparing to take a hefty hit on the £24million they paid to Manchester United in 2017.

However, Nice are looking to offer around £2million plus add ons for the 30-year old as they look to take advantage of the current coronavirus climate and snatch up a player who was once tipped for greatness after moving to Old Trafford in 2015. 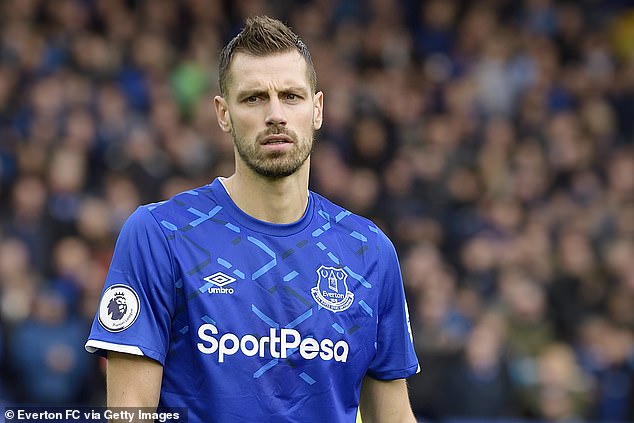 The Red Devils paid £25m to take him from Southampton after a string of impressive performances at St Marys across seven seasons that saw him linked with a host of top clubs in the Premier League.

But his time in Manchester was a let down as he joined a list of signings that failed to pay off under Louis van Gaal’s leadership, such as Memphis Depay, Bastian Schweinsteiger and Matteo Darmian.

He played 47 times in all competitions for United, scoring once before Everton took a chance on him. 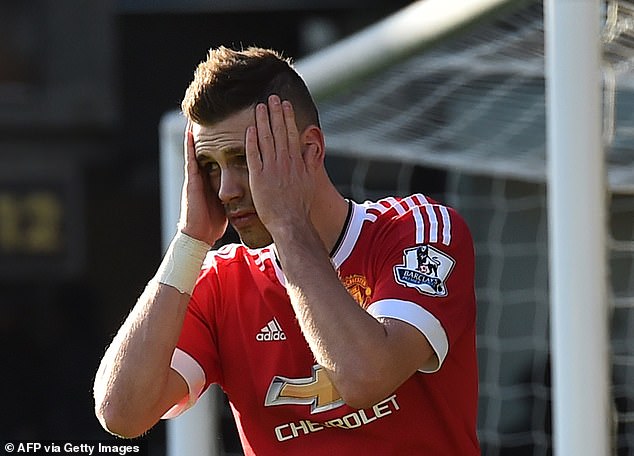 In his three seasons at Goodison Park the Frenchman has featured 70 times and has a solitary strike to his name.

A France international with 15 caps to his name, Schneiderlin began his career with Strasbourg before switching to Southampton in 2008.

He endured some tough times at the Saints as he battled through League One to the Premier League and estabished himself as an indispensable member of the side.