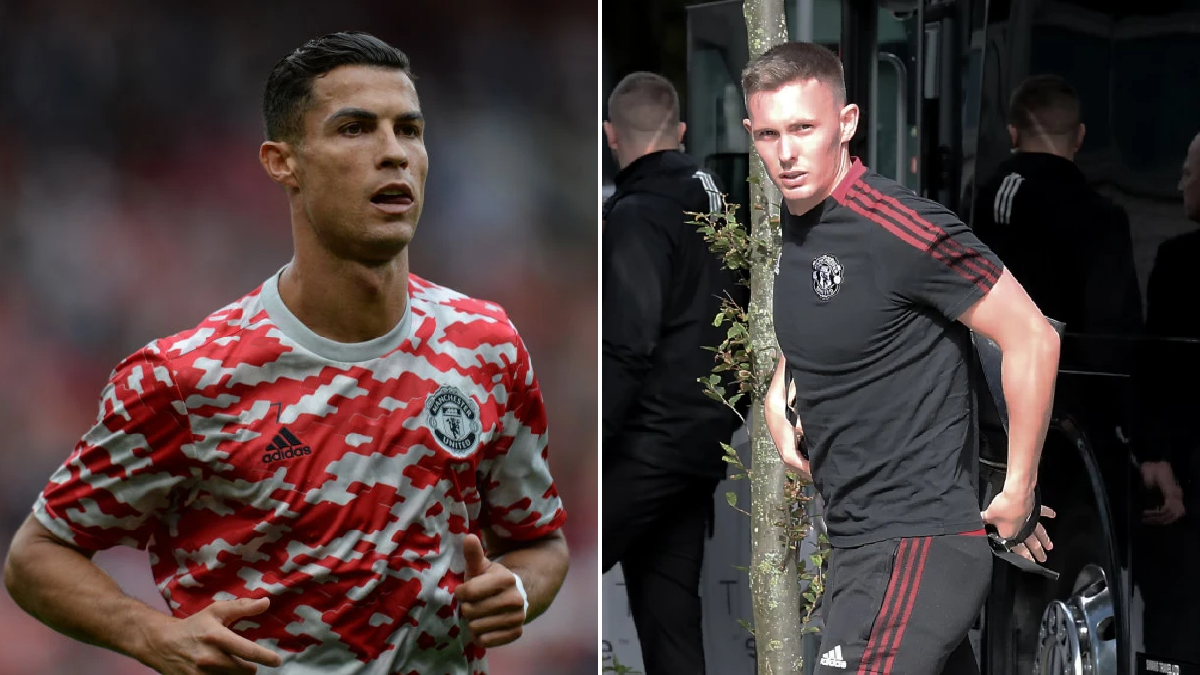 Cristiano Ronaldo will play no part in Manchester United’s clash with West Ham in the Carabao Cup on Wednesday evening as Ole Gunnar Solskjaer rotates his squad for the fixture.

The Red Devils secured a dramatic 2-1 victory over the Hammers in the Premier League on Sunday, but their immediate rematch will see United field a drastically different side.

David de Gea was the hero at the London Stadium, saving Mark Noble’s stoppage-time penalty, but the Spaniard, as well as Ronaldo and Paul Pogba, have all been rested.

That trio were all absent as the players arrived at the Hyatt Hotel in Manchester’s city centre on Wednesday afternoon, with Solskjaer likely to give many of his fringe players their first taste of football this season.

Dean Henderson is in line to make his first start of the campaign in the absence of De Gea, while Alex Telles and Phil Jones have both been included in the squad.

Neither Harry Maguire nor Raphael Varane were spotted at the team hotel either, with Victor Lindelof – who missed Sunday’s victory – and Eric Bailly likely to line up in the centre of defence.

Unfortunately for United, there is still no sign of Edinson Cavani who has been struggling with a ‘slight strain’ for several weeks, so Anthony Martial is expected to play through the middle against West Ham.

Jesse Lingard netted United’s winner off the bench at the weekend and Solskjaer has already confirmed that he will start at Old Trafford, while youngster Anthony Elanga is also part of the squad.

Speaking to United’s website ahead of the game, Solskjaer said of Elanga: ‘Anthony was terrific in pre-season – his attitude, his enthusiasm, his directness. I love to see players like this.

‘He was disappointed not to travel down to West Ham [for Sunday’s game] but he scored for the Under-23s and now he’s ready. He’ll be involved in the squad.’

Brazilian left-back Alex Telles is also in the squad and set to make his first appearance of the season, with the United manager confirming: ‘Alex has worked well and will be in the squad as well.’