Hallen AFC might ply their trade in non-League football but the Bristol-based club has a distinctive reason to be indebted to Championship side Brentford.

Hallen, who play in Step 5 of the National League pyramid system, have undergone a renovation of the main stand at their Tips Stadium thanks to a donation of 200 seats from Brentford’s long-standing former Griffin Park home.

The Bees moved into their new Brentford Community Stadium at the start of the season as they target another Premier League promotion push, but their fans now have a new way to feel a connection to Griffin Park.

“We’ve had a lot of Brentford fans contact us on social media and a few of them tell us they would like to come and sit in their old seats and they are more than welcome,” Hallen AFC chairman Lee Fairman told Sky Sports News. 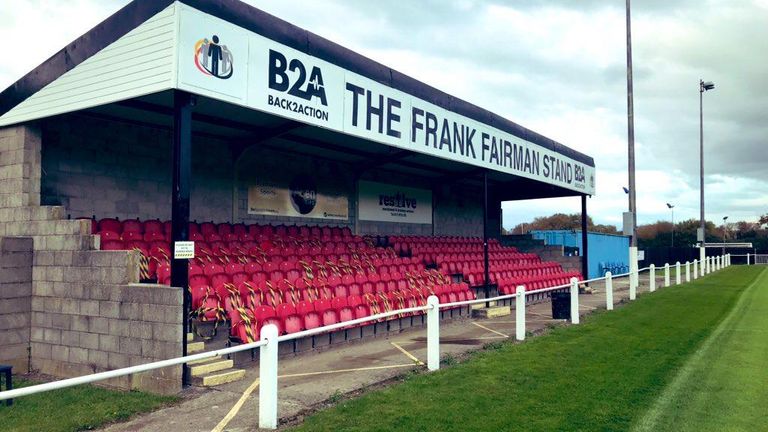 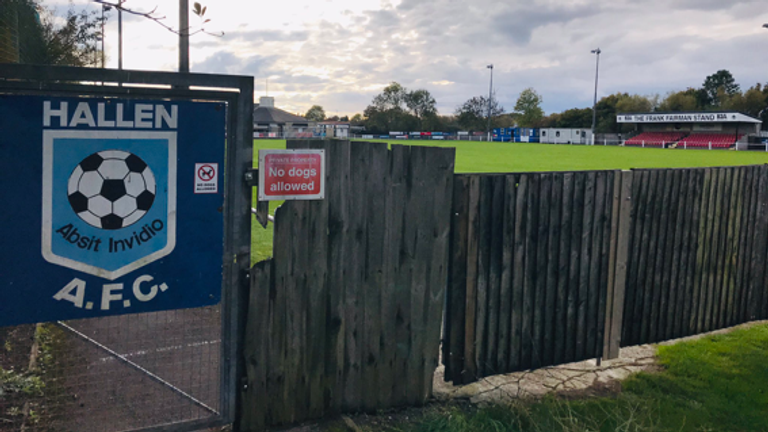 Hallen showed off the makeover in the Frank Fairman Stand, named after their founder, in a 3-0 defeat against Roman Glass St George on Tuesday.

Western League Premier Division Hallen hold a 2,000 capacity at their home ground which has been reduced to a maximum 300 due to social distancing restrictions.