Stars in the NWSL made a huge statement mid-match on Wednesday night, as they came together mid-match in the centre circle to show solidarity with fellow players amid recent sexual abuse allegations.

The match between NJ/NY Gotham FC and Washington Spirit was just six minutes in when play was briefly halted and both sides, including the subs, joined arms in the middle of the pitch as supporters cheered and waved banners urging authorities to “protect our players” and promising “no more silence”.

Last week, allegations surfaced of sexual coercion and misconduct against head coach Paul Riley, who was then sacked by North Carolina Courage.

Matches were called off following those allegations, with Gotham against Washington – which ended 0-0 – the first game back this week.

It was also a farewell match for USWNT legend Carli Lloyd, who is retiring, with this being her final fixture in front of home fans. Prior to the game, Lloyd had tweeted: “We will be playing for so much more tonight. We stand together…stronger than ever.” 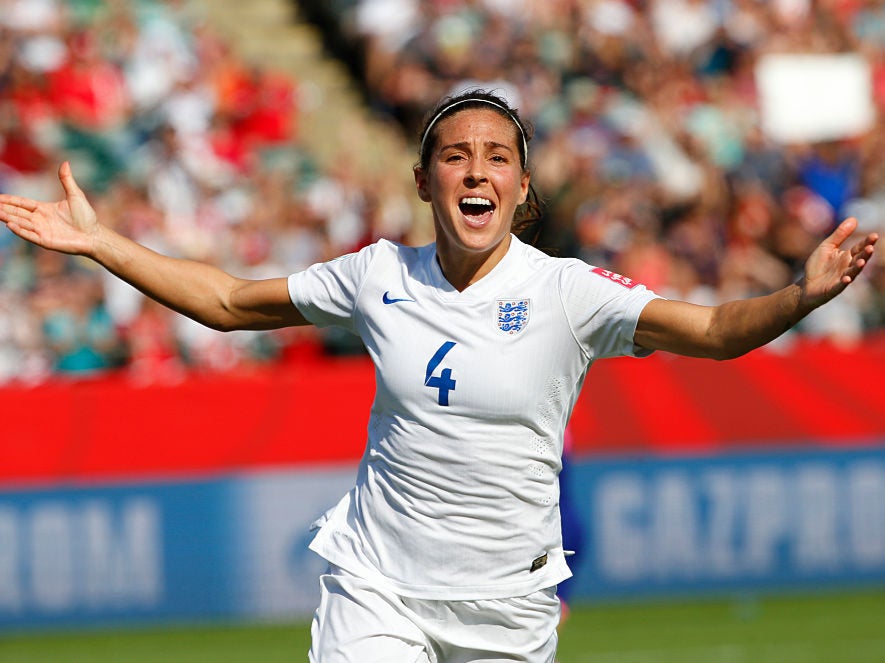 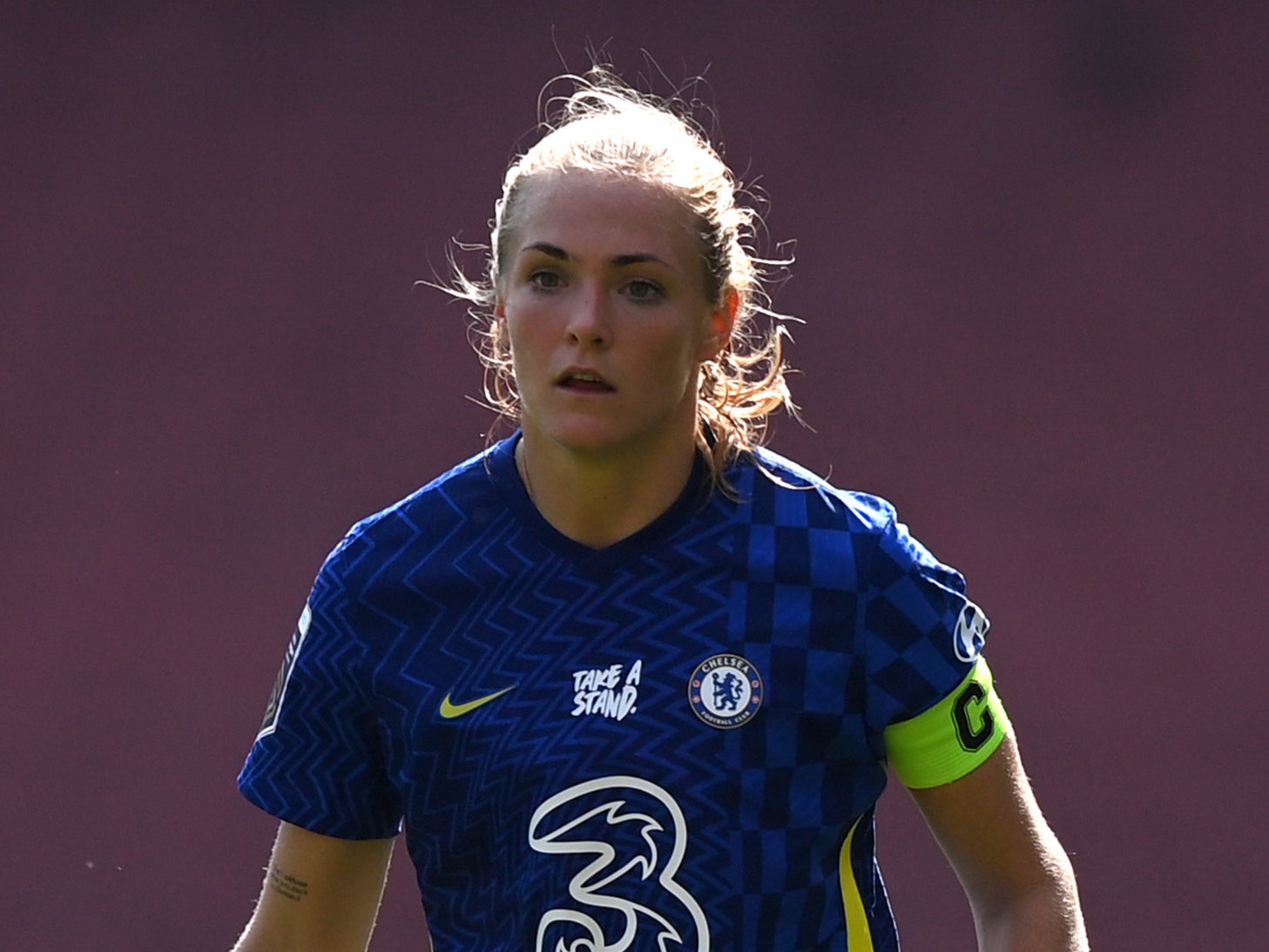 Some fans had implored her in response to “use your voice and power to stand up for your fellow players,” in the words of one, and the on-pitch players certainly did that to notable effect with their actions.

A statement from the NWSL Players’ Association read:

“Players will join together in solidarity at the centre circle for one minute in recognition of the six years it took for Mana [Shim], Sinead [Farrelly], and all those who fought for too long to be heard.

“We call on fans to stand in silence with us. During that time, we ask you to stand in that pain and discomfort with us, as we consider what too many of us have been asked to sit with for too long.

“We call on you to consider, in that minute, what is demanded of each of us to reclaim our league and our sport.”

Investigations are ongoing into the allegations, which have also seen league commissioner Lisa Baird resign.