‘Get back in your box Leeds United fans…you are going to struggle’: Jamie O’Hara blasts supporters of Marcelo Bielsa’s side are getting carried away ahead of their return to the Premier League

Jamie O’Hara has issued a strong message to Leeds United fans saying their club is getting ‘overhyped’ ahead of their return to the Premier League.

Leeds are preparing for their first Premier League campaign since they were relegated 16-years ago.

Their start couldn’t get any tougher with a trip to reigning Premier League champions Liverpool on Saturday evening. 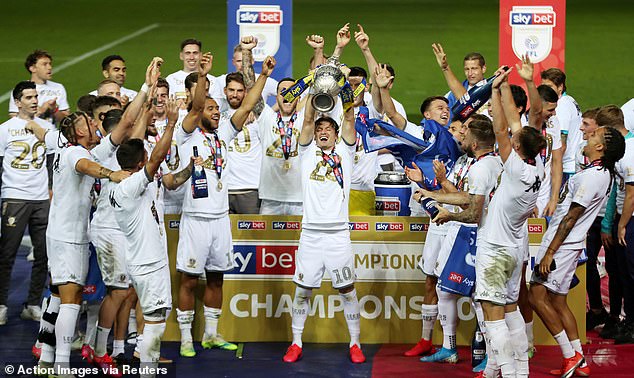 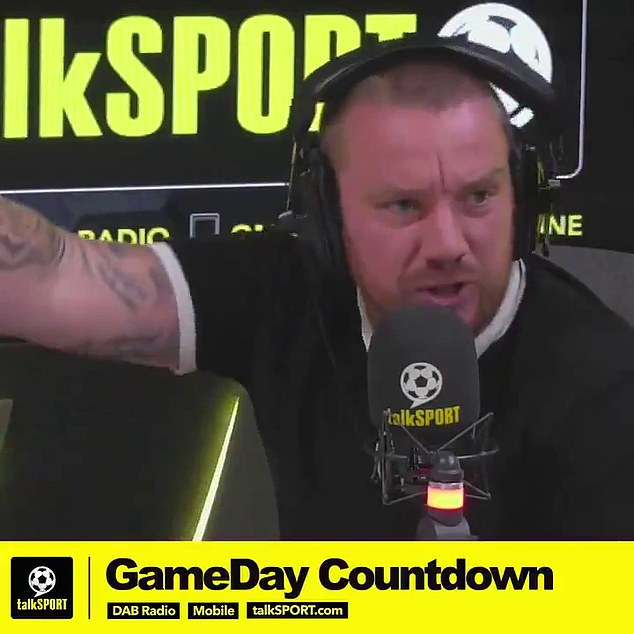 On talkSport, former Leeds striker Jermaine Beckford and O’Hara were discussing where Leeds will finish this season with the former saying he fancies his side to finish inside the top-half.

O’Hara replied: ‘Top half? I’ll start this off and I think they are getting way over-hyped. Way over-hyped with everything that’s going on with Leeds right now.

‘This is your first season back in the Premier League and I’m hearing people talking they are going to be top six. People are talking Champions League.

‘Get back in your box Leeds United fans. You are going to struggle. It’s going to be a long, hard, tough season.

‘This is not the Championship. This is the pinnacle of football, the Premier League.

‘Do not think you can just roll up and turn teams over every week. It ain’t going to happen.’ 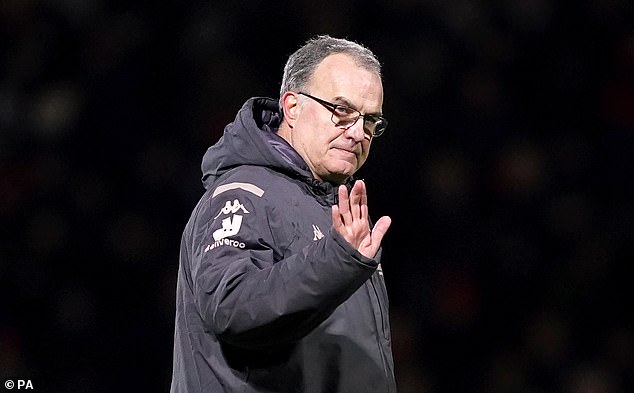 Marcelo Bielsa’s side are back in the Premier League after finishing top of the table in the Championship last season.

So far Leeds have been fairly busy in the transfer window including big money moves for striker Rodrigo from Valencia, Helder Costa from Wolves and defender Robin Koch from Freiburg.