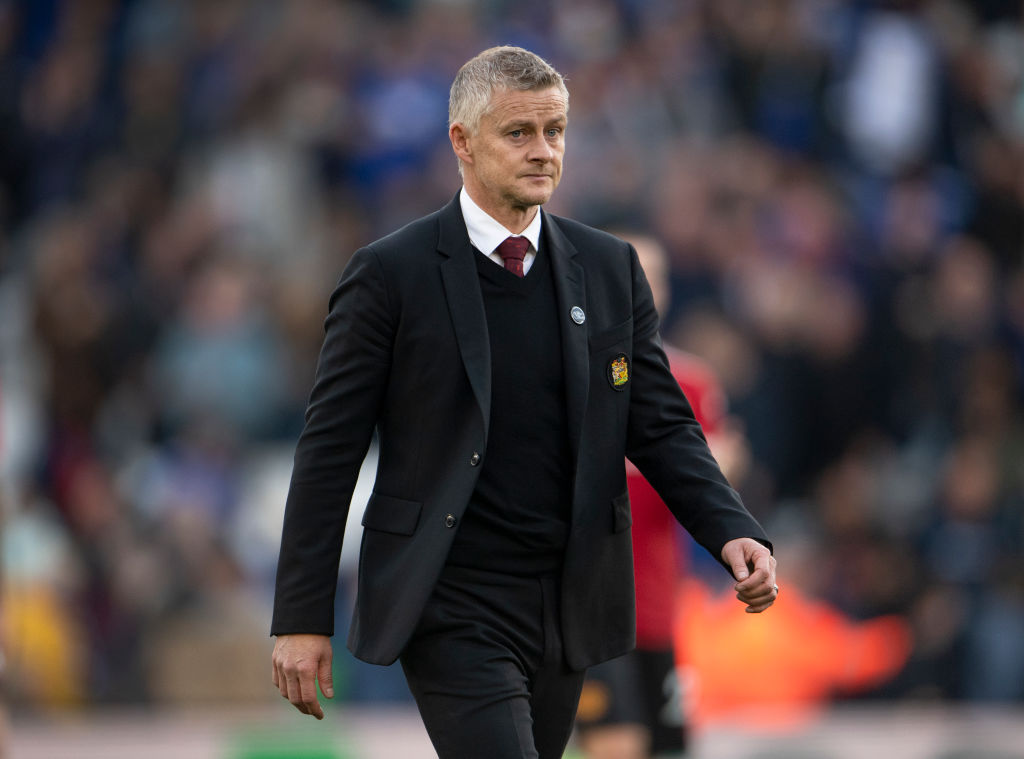 Ole Gunnar Solskjaer has urged his Manchester United team to improve otherwise they risk being left behind in the Premier League title race.

United have won just one of their last four Premier League matches, a run which has included disappointing defeats against Leicester and Aston Villa.

The Red Devils head into tomorrow’s game with Liverpool in sixth place in the table and risk falling seven points behind Jurgen Klopp’s side with a a defeat at Old Trafford.

The under-fire Solskjaer has admitted that his team hasn’t been good enough of late, before going into details as to why that might be the case.

‘We’ve lost points recently that we’re not happy with. We have to take it from here and really, really get going,’ Solskjaer said.

‘There is no time to lose because even though it’s a long season, the teams we are competing against are not going to give you too many options to catch them.’

‘We know that we were too open against Leicester, too easy to cut through. We’ve conceded some bad counter attack chances and set-play goals lately and that’s something we work on and have to put right.

‘The funny thing is that this season we’ve had more players behind the ball than last season but we’ve been easier to play through.

‘We have conceded goals that we could have avoided, definitely. We are working to get better, the boys agree on what we have to do and they’re giving their best.

‘We’re competing at such a high level that if you switch off for a split second you will be punished. That’s the difference between this level and the one below — focus and concentration.’