Manchester United boss Ole Gunnar Solskjaer believes his side now have the perfect opportunity to build some momentum in the league after a sloppy start to the season. The Red Devils sat 14th in the table heading into this weekend after winning just three of their opening seven matches.

They’ve already suffered defeats to Crystal Palace, Tottenham and Arsenal but looked a much stronger outfit in their final game before the international break against Everton.

Bruno Fernandes was once again at the heart of things as he scored twice and provided an assist in the 3-1 win over Carlo Ancelotti’s side.

But United still sit eight points adrift off the top of the table.

They have some favourable fixtures coming up though in the next month, starting tonight against West Brom. 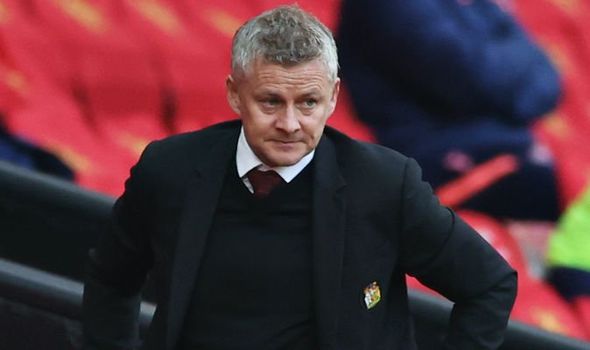 There is also no more international breaks until the end of March.

And Solskjaer believes now is the time for United to build some steam in the league with no more distractions.

When asked on MUTV whether he felt the long break from any more international football will benefit his team, Solskjaer said: “Yeah, I would like to say so.

“Now we’ve got a chance to create momentum and the players’ focus is on the club and the roles and responsibilities here.

“Of course, it’s fantastic for them to go away and play with the national teams but now there is a different mentality.

“It almost feels like the season is going to start now because we’ve got time together.”

Solskjaer will not have Luke Shaw available to him after he picked up an injury against Everton earlier this month.

But the United boss is happy with his options, with both Alex Telles and Brandon Williams in contention to replace the former Southampton defender. 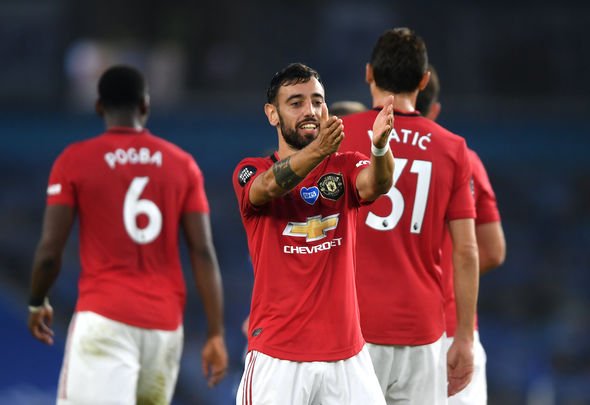 “We’ve got options at full-back, so I’m not worried about that,” said the boss.

“He [Telles] has had a troubled time since he came.

”He’s already been on two international breaks, had COVID after he played really well for the 70 minutes he played against PSG. He’s not really played for Brazil.”

Solskjaer added: “Brandon has been here and trained really well.

”I’m starting to see the Brandon I saw last season, which I have to see more. If he keeps doing what he did last season, he’ll be fine, and he’s done really well.”

Related posts:
Basketball News:
Ferdinand agrees with Scholes as Greenwood responds to Man Utd comparison
What channel is Molde vs Arsenal on? TV, live stream, Europa League kick-off time
Diego Maradona: Watch Argentina legend’s greatest Napoli moments
MLB News:
Alabama’s Saban positive, out for Auburn game
Vandy weighs using female soccer player to kick
Jaguars QB Mike Glennon to start Sunday against Browns
Recent Posts
This website uses cookies to improve your user experience and to provide you with advertisements that are relevant to your interests. By continuing to browse the site you are agreeing to our use of cookies.Ok