Man Utd: The story behind the Haaland pursuit

When Ole Gunnar Solskjaer flew to Salzburg in December 2019 to meet Erling Haaland and his entourage, his move to Manchester United seemed a formality. The teenager was a player Solskjaer knew well from his time back home in Norway when he managed Molde, after handing him his first-team breakthrough.

“He has had a huge impact on my life, both as a person and as a trainer. He has taught me a lot,” Haaland told TV2, when asked about his relationship with Solskjaer three months before.

“I have dreamed of playing for the best clubs in the world my whole life, and I especially like English football.”

At this stage, things were looking promising. The United boss was also well connected with the player’s father Alf-Inge, as Solskjaer prepared to make his sales pitch to the Haaland family.

At the time the RB Salzburg frontman, who had taken the Champions League group stages by storm, had four possible destinations on the table: United, Borussia Dortmund, RB Leipzig and Juventus. 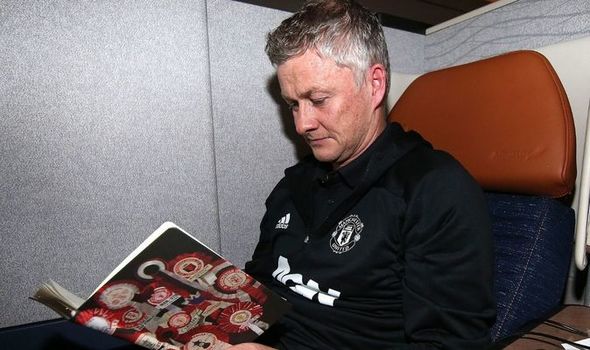 Haaland had already visited Leipzig and Dortmund’s training grounds and now it was Solskjaer’s turn to work some magic.

He was willing to make his compatriot his new No 9 but still, there was plenty of work to be done at the negotiating table.

The striker had a £18million release clause in his Salzburg contract but still there were further hurdles to overcome.

At the time, it was claimed that United later decided to walk away from the table following talks with Mino Raiola.

United have already had a frosty relationship with the super-agent, who was allegedly set for a big pay-out as part of the package.

The Red Devils were not prepared to meet his demands, which soon jeopardised the deal.

Instead, out of almost nowhere, it was announced that Dortmund had landed Haaland as they wrapped up the deal swiftly.

The noise that came out of United was that the involvement of Raiola squandered their hopes of signing Haaland, as they walked away from the table.

But soon there was a very different version of events brought to like, courtesy of the controversial representative himself.

“I do not know if Manchester United are briefing this but if they are then they are covering their own loss and that I find strange and disappointing,” Raiola said in an interview with The Telegraph.

“There was no fall-out between me and [United executive vice-chairman] Ed Woodward. It was just a normal negotiation and the player has chosen a different path.

“If they want to blame someone then, fine, blame me but the player is happy. He has made his choice and we went through a normal process.” 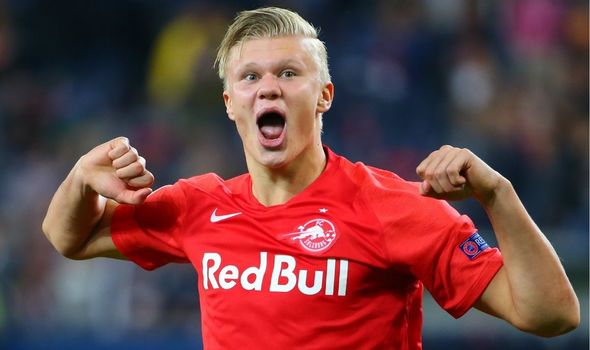 If United are to return for Haaland this summer, the move is unlikely to get any simpler than the one that bypassed them 13 months ago.

Haaland is now a superstar and his new £64m release clause does not come into play until next summer.

That means Dortmund withholds the right to demand a blockbuster fee of well over £100m.

Not only that but the likes of Manchester City, Chelsea, Real Madrid and Barcelona are at the table, meaning Dortmund and Raiola hold all the cards…