‘He’s got his finger on the pulse’: Owen Hargreaves praises Erik ten Hag for his ruthless substitutions at Old Trafford… as he warns Man United’s stars that they simply ‘won’t play’ if they don’t perform for the Dutchman

Owen Hargreaves has been impressed by Erik ten Hag’s ruthless streak since he arrived at Manchester United in the summer.

Ten Hag has seen his team lose four times already this season, and he has not been afraid to ring the changes between matches to try to find the right balance for his side.

He has already dropped Cristiano Ronaldo and Harry Maguire in the opening weeks of the season, and he has been happy to bring off high-profile players during games as well. 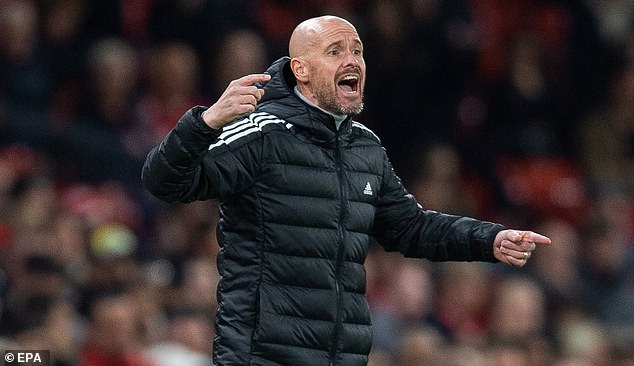 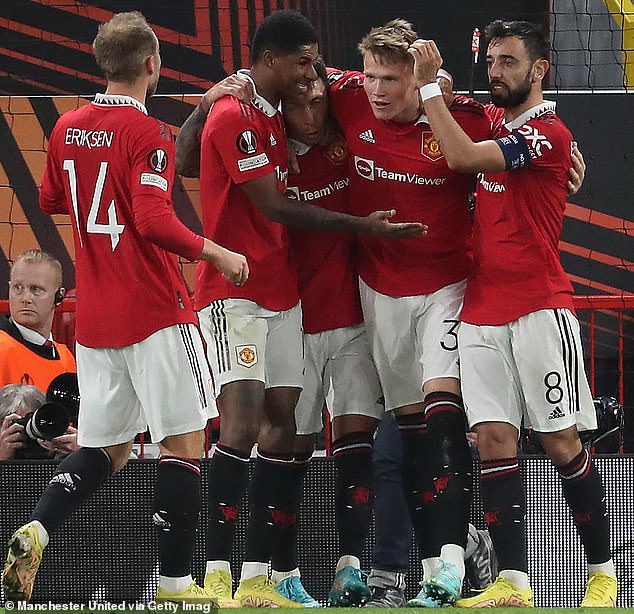 In Thursday night’s 1-0 win against Omonia Nicosia in the Europa League, ten Hag hauled off summer signings Antony, Casemiro and Tyrell Malacia in the second half, and Scott McTominay came off the bench to net the winning goal. Speaking after the match, Hargreaves praised ten Hag for being proactive with his substitutions.

‘He’s got his finger on the pulse. He knows when the team is not performing and who’s not,’ Hargreaves told BT Sport.

‘And if you’re not playing well he’ll take you off and make changes and you won’t play. There are only four or five players guaranteed to start, and now he’s made changes and those players (who came on) may play on the weekend.’ 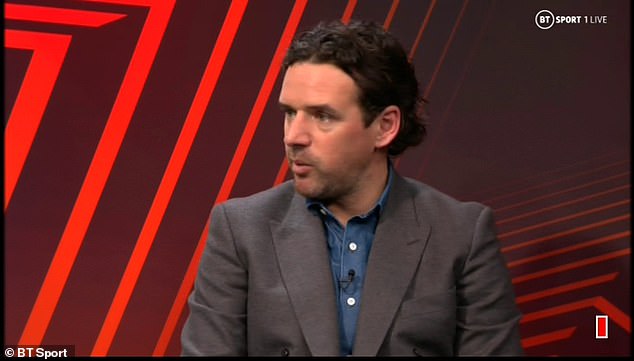 However, United then suffered a humiliating 6-3 defeat against Manchester City earlier this month, forcing ten Hag into a re-think.

He brought Casemiro, Luke Shaw and Anthony Martial into his starting line-up for the next league game against Everton which United won 2-1.

Hargreaves believes ten Hag is still trying to figure out his best team, but he thinks the 52-year-old has done a ‘great job’ of rotating his squad and keeping United competitive, with the Red Devils currently just a point outside the top four.

‘He hasn’t settled on his best XI because he’s got a big squad but I think he’s doing a great job of making changes when he needs something,’ Hargreaves said.