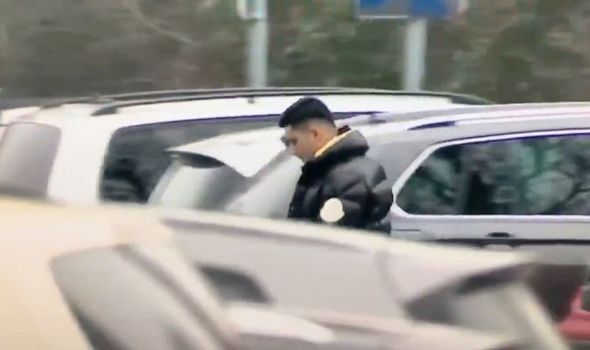 Liverpool target Ozan Kabak has been filmed arriving for a medical ahead of a move to Anfield. Liverpool have moved fast to complete a deal for the Turkey international. Reports this morning claimed the Reds were aiming to sign the 20-year-old on loan for the remainder of the season, with the option to buy.

Sky Sports claimed a deal for Kabak would depend on Schalke signing a replacement.

Schalke had identified the player they want to sign but they only have until 5pm as that is when the transfer window shuts in Germany.

Liverpool already had a plan in place for Kabak to undergo a medical in Germany to save time.

And it appears a deal is edging closer, as the defender has been filmed arriving for a medical in a video posted by Sky Germany reporter Max Bielefeld.

Liverpool are in desperate need for defenders following the recent injuries suffered by Joel Matip and Fabinho.

They add to the long-term absentees Virgil van Dijk and Joe Gomez, who both suffered serious knee injuries earlier this season.

Kabak came through the ranks at Galatasaray before moving to Germany to join Stuttgart in January 2019.

After just half a season with Stuttgart, he signed for Schalke for a fee of around £13.2million.