Home » Soccer » Patrice Evra: Sir Alex Ferguson taught me to be like a robot 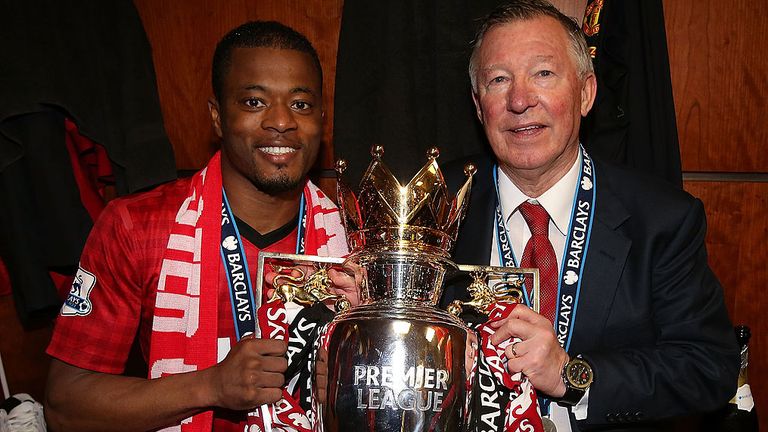 Patrice Evra says Sir Alex Ferguson sharpened his winning mentality at Manchester United to the point that he felt “like a robot”.

Speaking to the UTD podcast, Evra revealed the extent to which legendary Old Trafford manager Ferguson nurtured a mindset at the club where winning matches and competitions became a “normal” experience.

Under Ferguson, Evra won five Premier League titles, three League Cups and the 2008 Champions League in a trophy-laden nine-year spell at the club before leaving for Juventus.

“I’ll be honest, when you start winning the third one, the fourth and the fifth, you celebrate but not the same way,” said the former France international left-back. 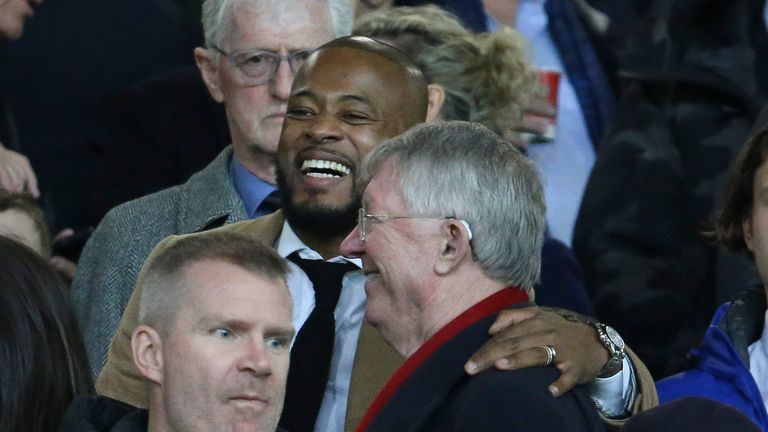 “You celebrate because of the cameras and stuff, but it’s not the same. Ferguson taught us all to be like a robot. I don’t think I was a human being playing for Manchester United. When we won games, when I was doing something good, I wasn’t pleased. For me, it was something normal.

“I always say that (Didier) Deschamps taught me winning is important, but Ferguson taught me that winning is normal. I remember after big wins against Liverpool, he just said, ‘Well done, son’. He was never screaming, apart from when we won the Champions League final.” 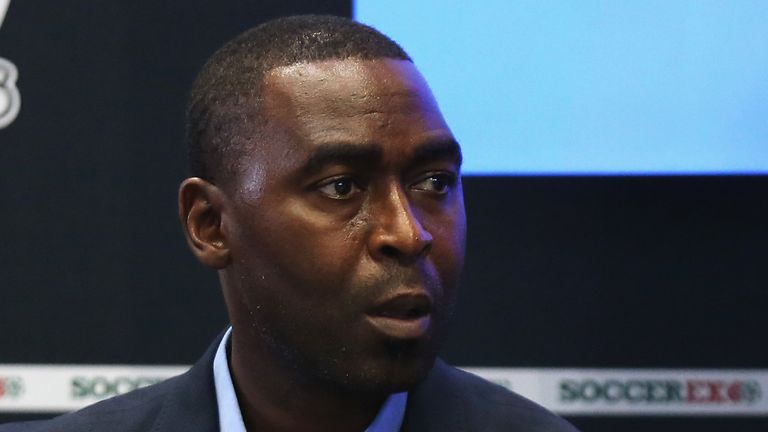 That Champions League final – in which United beat Chelsea on penalties in the Moscow rain – also provided Evra with another illustration of Ferguson’s unique psychology.