Hibernian’s Paul McGinn and Andy Considine of Aberdeen have been called up to the Scotland squad for the Nations League games against Slovakia and the Czech Republic.

The uncapped pair have been called up after national team manager Steve Clarke suffered six withdrawals in the build-up to Thursday’s Euro 2020 play-off semi-final penalty shoot-out win against Israel.

Considine, 33, is a former Under-21 international who has spent his entire club career with Aberdeen.

Clarke’s initial 26-man selection was severely hit by coronavirus issues and injuries earlier in the week.

Kieran Tierney and Ryan Christie were both ordered to self-isolate after Stuart Armstrong tested positive for Covid-19, while forward Oliver Burke and defenders Scott McKenna and Liam Palmer all pulled out injured. 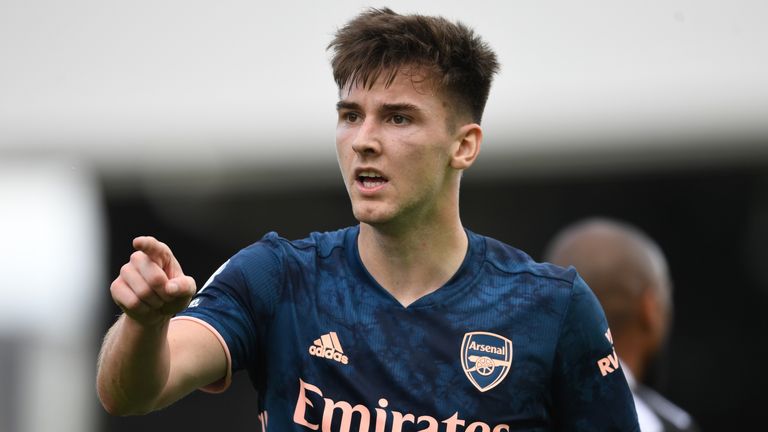 Clarke’s side overcame the late disruption to set up a Euro 2020 play-off final against Serbia next month after winning the national team’s first-ever penalty shoot-out following their first extra-time in almost five decades.

And with Hampden Park games to follow on Sunday against Slovakia and the Czechs three days later, Clarke hopes to ease the burden on his players.

“We are going to have to come down, unwind a little bit,” he said.

“I am missing a few players through different circumstances, so we are going to have to have a look and get some players to join us to boost the squad.

“It was a big effort over 120 minutes for a lot of the players and it’s going to be almost impossible for them to play the next two games, a full 90 minutes.

“There is a little bit of thinking to do for the coaches and hopefully we come up with the right formation for the next two games.” 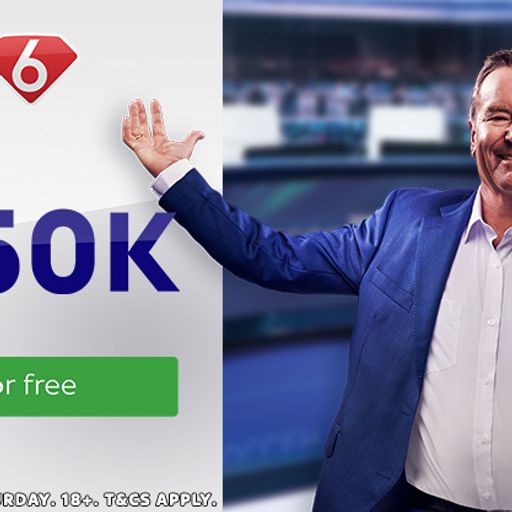