Newcastle must not sack Steve Bruce and appoint Mauricio Pochettino as the former Tottenham boss wouldn’t be a success at St James’ Park, pundit Paul Merson claims. Toon supporters are hoping their £300m takeover is completed in the next few days.

Newcastle owner Mike Ashley has agreed to sell the club to PCP Capital Partners, an organisation backed by the Public Investment Fund of Saudi Arabia.

Toon fans are dreaming of becoming the next Manchester City, with the north east side tipped to spend big in the summer transfer window.

They have been linked with the likes of Barcelona ace Philippe Coutinho, Gareth Bale of Real Madrid and Napoli centre-back Kalidou Koulibaly.

However, Bruce’s future remains a big mystery ahead of the £300m takeover. 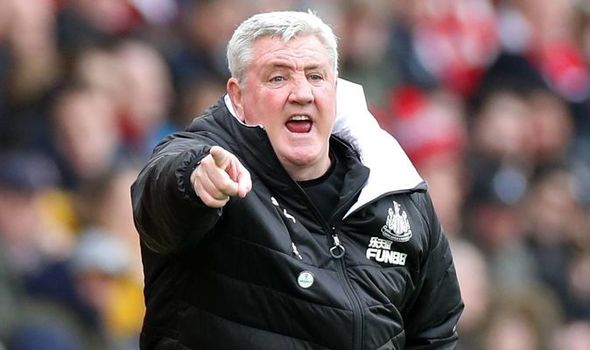 Pochettino and former Toon boss Rafa Benitez have both been tipped to replace Bruce.

However, pundit Merson has urged Newcastle chiefs to stick with Bruce, claiming he’s the right man for the job.

Merson told the Star: “Newcastle’s new owners would be making a mistake if they get rid of Steve Bruce and get Mauricio Pochettino.

“The takeover looks like it’s about to happen, and new owners usually want their own man in place. 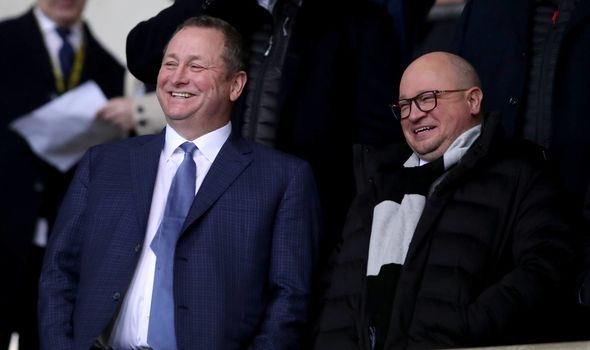 “But I think Steve Bruce has done a fantastic job. It’s a hard job and he’s done it so well. I’m a big fan of his. I think he’s perfect for them and should keep his job.

“Can you really see someone like Pochettino being a success there? He likes to open games up and tries to win with flair. Newcastle’s squad isn’t made for that.

“If they think it’s suddenly going to be Kevin Keegan football all over again they will end up getting relegated.

“It’s all very well saying the new owners will throw money at it. But how much? And who could you attract to transform that team overnight? It won’t be easy.

“At Newcastle you need to be realistic sometimes. You need to play with ten behind the ball sometimes, even at home.

“If they’re really going to replace Steve Bruce they need someone like Rafa Benitez who’s a bit more pragmatic. Not Pochettino.”

The ex-Tottenham boss also admitted he’d be willing to take over at St James’ Park after their takeover is completed.