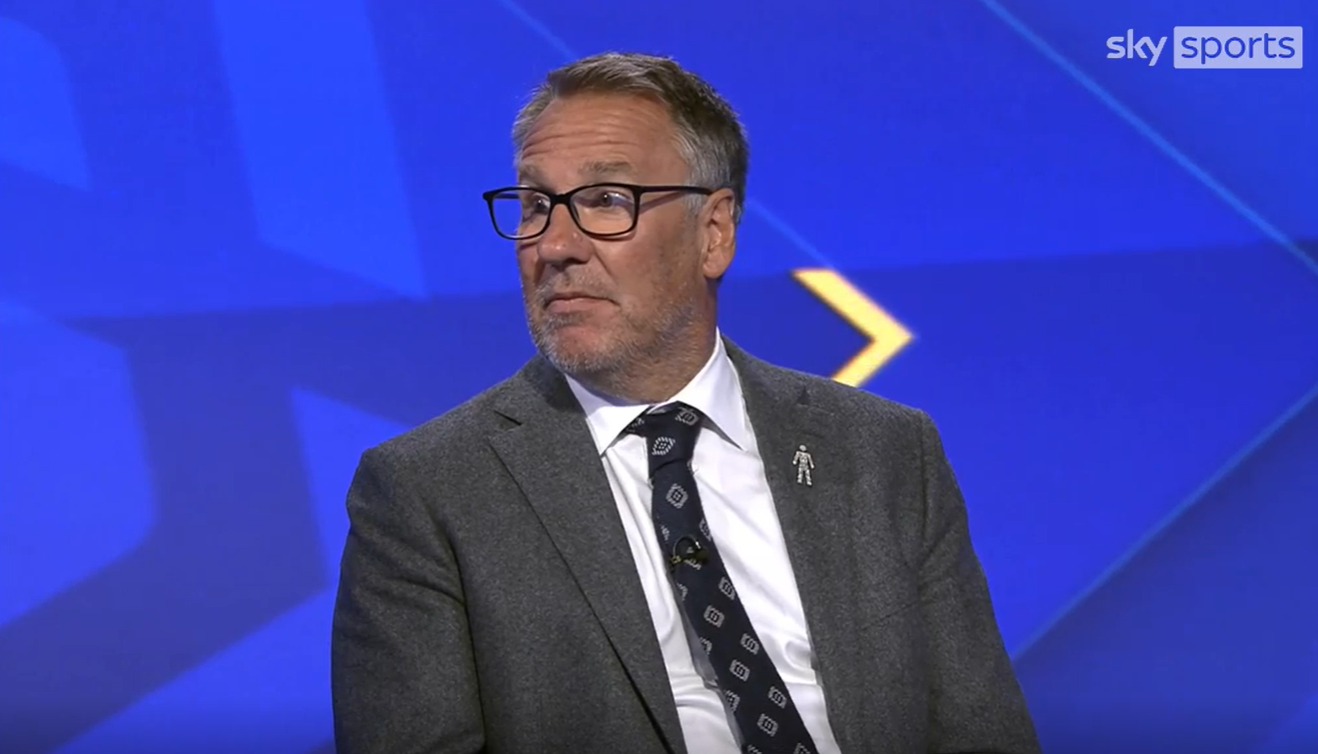 Arsenal legend Paul Merson believes Harry Kane should have dropped himself during the World Cup group stages as he is now ‘lacking sharpness’ going into the business end of the tournament.

Kane started all three of England’s Group B matches in Qatar despite some concerns over his fitness and form.

The Tottenham striker won the Golden Boot at the last World Cup in 2018 but is still searching for his first goal in Qatar, although he has supplied three assists.

Kane suffered an injury scare in England’s opening 6-2 win over Iran but still played 90 minutes of the subsequent goalless draw with USA.

The Spurs hero also started the 3-0 win over Wales but could at least be taken off with half an hour remaining as the Three Lions stormed into a dominant lead.

England will bid to reach the quarter-finals of the World Cup when they face Senegal in the last-16 on Sunday but Merson is concerned by Kane’s sharpness going into the knockout stages.

‘Harry Kane just loves to play football but I really think he would have benefited from sitting out against the USA or Wales,’ Merson told the Daily Star. ‘He is now seriously lacking sharpness.

‘He may have the most assists at the World Cup but England need him in the box. There is simply no chance Gareth Southgate’s side will win the tournament without Kane in the goals.

‘But I just feel like with his fitness at the moment, he needs to sometimes consider saying: “You know what, I can’t play in this game.”

‘You only have to look at Tottenham’s recent League Cup defeat at Nottingham Forest to realise Kane wants to play in every football match but now he doesn’t look 100% fit.

‘Sometimes you become a better player when you’re not in the team and that would have been the case against the USA or Wales.

‘All of a sudden there are calls for Callum Wilson to start because he looks sharp off the bench. Wilson is a good player but he is nowhere near the level of Kane, it’s just because the captain is struggling.’

Merson has also warned England not to underestimate Senegal, who won the Africa Cup of Nations earlier this year and finished second in World Cup Group A behind Netherlands.

Merson added: ‘I think this is a hard game. I know Senegal are missing their best two players in Sadio Mane and Idrissa Gueye – which is the equivalent of us losing Kane and Declan Rice – but they are still a very decent team.

‘I would have rather played against Holland. That might sound daft but this is a difficult, difficult football match. The calibre of opponent has now increased massively and England will need to be on their A game.

‘Senegal will be physical and strong but they’re also quick. They’ve got skill. Trust me, don’t underestimate them.

‘We have to play the Premier League way, that’s the only way we are going to win the World Cup. If we play quickly, I think we have every chance.’