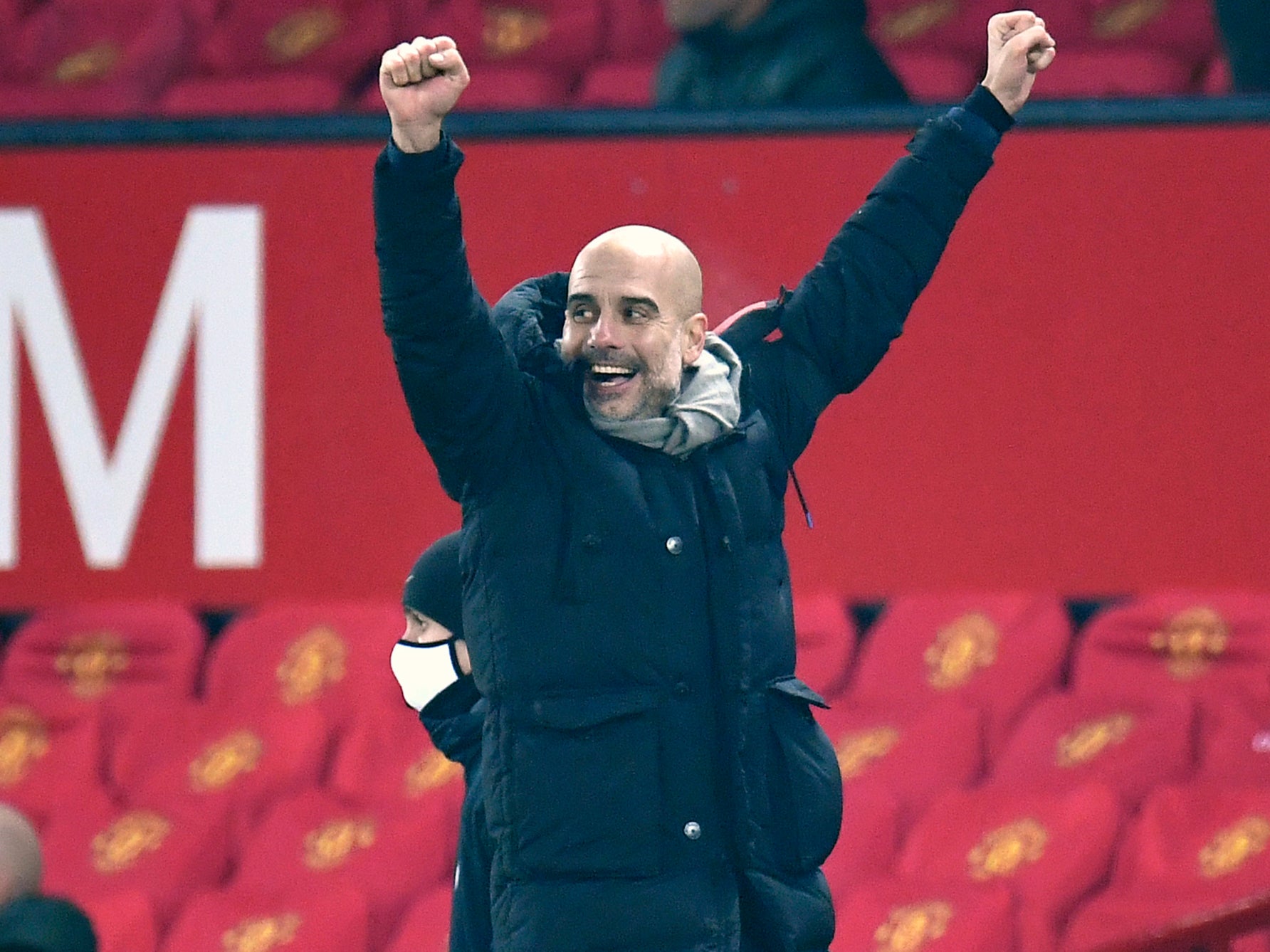 Guardiola says it’s not a surprise that they are now finding their feet after a slow start, because of the fractured nature of the resumption of football for 2020/21, where City’s campaign began immediately with competitive action. The boss is not, however, looking ahead to the final just yet – as City have a hugely busy period coming up before April’s game at Wembley.

“This is about the consistency. In the begining we didnt make pre-season, we played the first official game without friendlies, so we needed time.

“The final is not next week so we’ll see. I only expect to arrive at the final in the best condition possible. Tottenham are a top team but we have time to think about it.”