Manchester City are reportedly in discussions to extend Pep Guardiola’s contract despite his failure to deliver the Champions League.

It has been a trophy which has evaded Guardiola since he took over the reigns at City and there was more European heartbreak on Saturday night as his side crashed out at the quarter-final stage against Lyon.

Despite this latest setback, City remain convinced that Guardiola is the man to take the club forward. 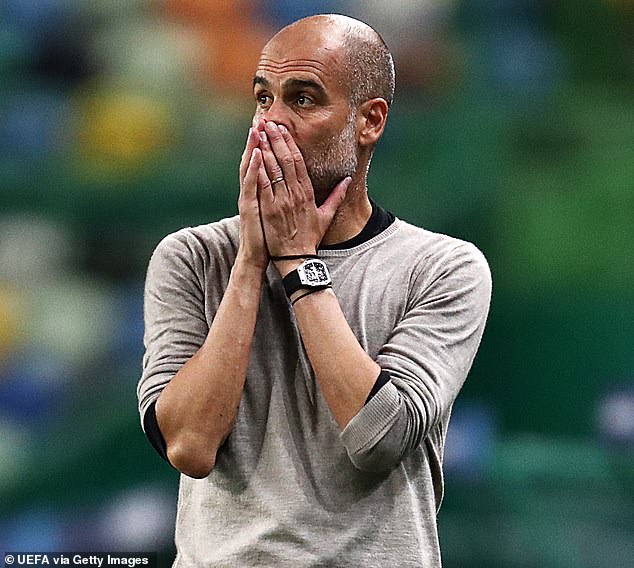 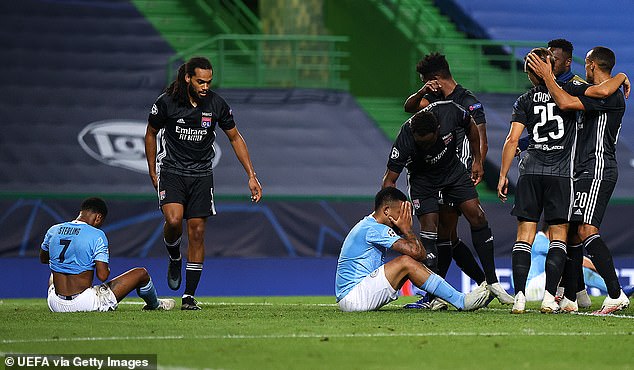 The Spaniard only has 10 months left on his contract and according to The Telegraph, talks about extending his deal beyond June 2021 have already began.

They claims that City feel it would be wrong to look beyond a manager of Guardiola’s calibre despite some reports saying they are already lining up former Tottenham boss Mauricio Pochettino as his replacement if he doesn’t sign a new deal.

However, that does not look likely at present with Guardiola immersed in City’s plans to re-shape the squad amid their quest to finally win the Champions League.

The 49-year-old has never made it a secret that he has ambitions beyond City with Juventus a club often linked to him while he himself has expressed a desire to take a nation to a major finals. 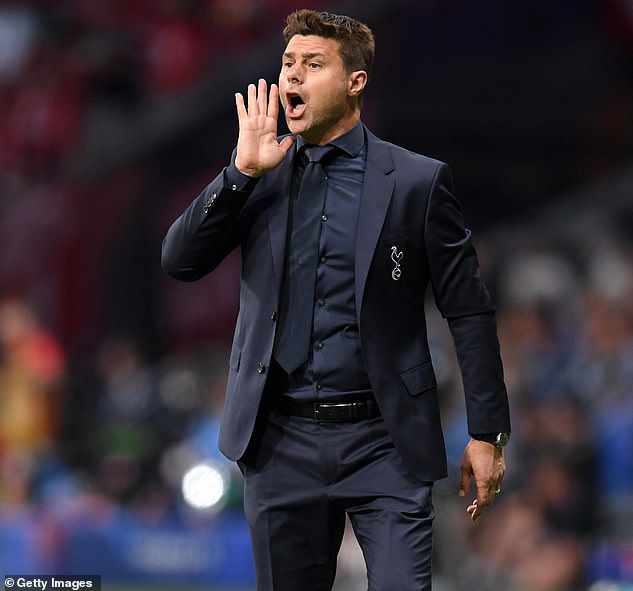 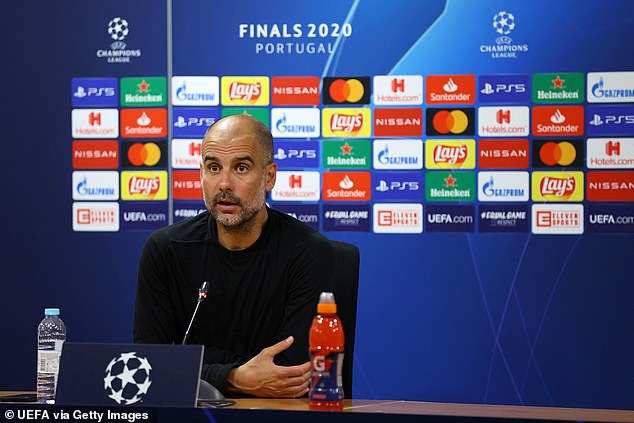 But for the time being, Guardiola intends to stay at City and is determined to re-challenge himself after another Champions League failure.

The club have already invested a considerable amount of money this summer as they look to improve their squad for next season.

Nathan Ake has joined for £41million from Bournemouth while exciting young winger Ferran Torres has been signed from Valencia.

Guardiola has plans to bolster his defence and there will be more arrivals – and exits – over the coming weeks at City after their underwhelming campaign culminated in the 3-1 defeat against Lyon last week.

Related posts:
Basketball News:
Thiago Alcantara could ‘play in his slippers’ and is Liverpool’s new Xabi Alonso, says Peter Crouch
Man United make approach for £40m star as Jadon Sancho transfer hopes fade
MARTIN SAMUEL: It's a sport FIFA are messing with, not just a law
MLB News:
NFL Draft 2017, revisited: Why Bears picked Mitchell Trubisky, let Patrick Mahomes and Deshaun Watson fall to Chiefs and Texans
Fantasy Football Buy-Low, Sell-High Stock Watch: Joe Mixon, James Robinson among trade candidates heading into Week 4
Week 4 Fantasy RB Rankings: Must starts, sleepers, potential busts at running back
Recent Posts
This website uses cookies to improve your user experience and to provide you with advertisements that are relevant to your interests. By continuing to browse the site you are agreeing to our use of cookies.Ok