Philadelphia Union defender Mark McKenzie believes black players “have a target on their back” at football matches.

The USA international opened up on his experiences of racism as he rose through the ranks to become an MLS star.

McKenzie said that, despite being a proud black man, he feels he carries a burden due to the inequalities in society.

The 21-year-old told Sky Sports News: “I was called the N-word at a youth game. I’ve had racist chants at me in games.

“We see this happening around the world. I’ve experienced it and this is the story of many players – whether you have my skin complexion or a lighter skin complexion – you are placed into a bubble where you have a target on your back because of your skin colour. Hopefully, the powers are listening.

“It’s made me think about how we got here. Made me think about, in my 21 years, how many black lives have been taken with justice not really following. For me when I step outside of the lines and take off my jersey, I’m driving home and I’m seen as another black man – that’s the point. 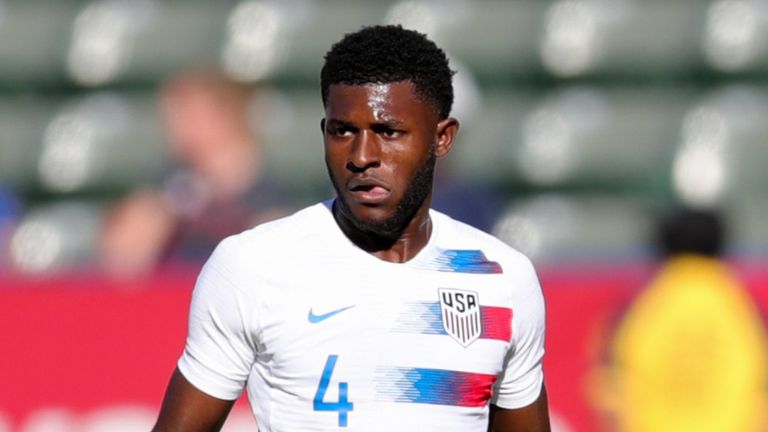 “As much as I love being black and being part of this community, it’s almost a burden at times because you feel you have to do that much more in order to be seen, or to be seen as equal. That’s a drastic statement but it’s a real statement. Whether it’s the workforce or if I’m walking down the street. If I’m walking with a beanie on and a hoodie, I may be seen as a threat. It’s a real issue and it hits home because it’s my life – it’s who I am.”

McKenzie wishes he’d spoken out more when he received racist abuse on the pitch as a youngster, but still isn’t sure of the right way to handle the situation in a game.

He is glad the conversation has also moved on to discuss the “implicit” racism that exists in America and across the world. And he proudly takes the knee at MLS matches to highlight the message that black lives matter. 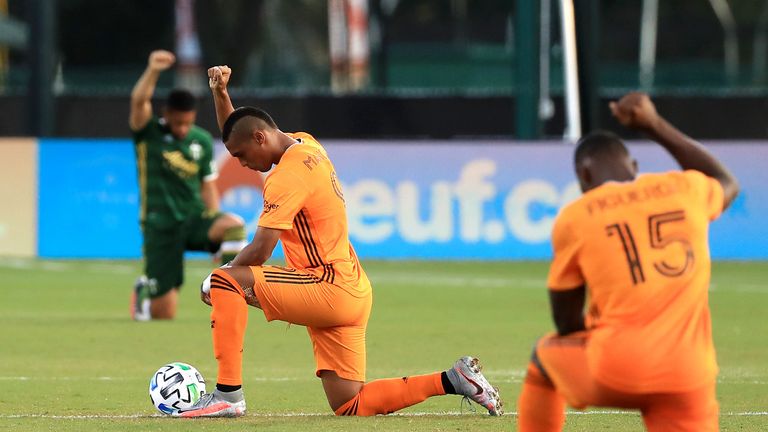 “It’s a mix of emotions because you are also focused on the match but you feel you have a duty as a human. To be degraded or to have those terms directed at you in a derogatory way it’s hurtful.

“Just on a human level I wish people would have empathy to understand, if you were in my shoes, what would you do? You can sit there and take it. I wish as I came up that I did more. My parents made sure it was taken care of. But you wanted to do more.

“I remember someone threw a banana at Dani Alves and he picked it up and ate it. He handled it in a smooth way. But what happens after that? Are they going to throw more bananas?

“It depends on the person and how you respond. I don’t want to respond impulsively. I will wait and take further action. I’d wait until half-time or whenever the stoppage is to make sure it’s known.

“It’s huge for me (to take the knee). This is an issue that we’ve been plagued with a lot longer than just this year.

“This issue of racism – systemic racism – that has plagued us for centuries. It’s evident to see that we are now in an era the idea of racism has shifted into a modern day issue, where it might not be blatant or explicit, but may be implicit. That’s something that’s really hit home for me.”

McKenzie, who was named in the MLS Best XI and MLS Is Back Best XI, is destined for big things and has ambitions to play in Europe.

He is already attracting interest from Celtic, the Premier League and Bundesliga. 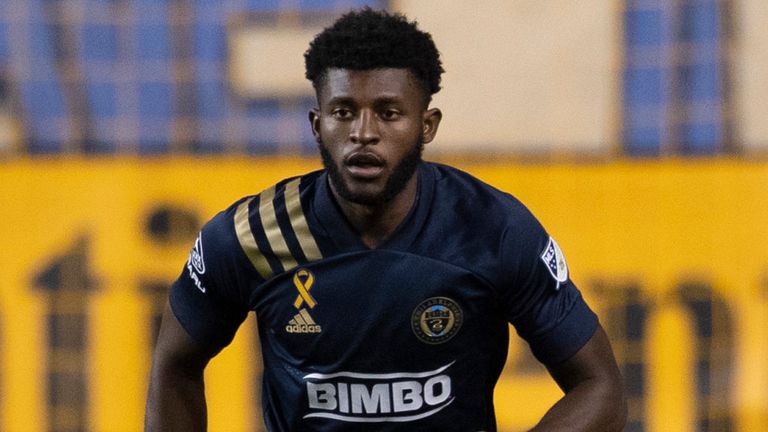 The centre-back said he is trying to learn different languages and cultures to have a greater understanding of phrases and words. But he would have no qualms about walking off a pitch if he experienced racism during a match in the future.

He added: “Yeah I would (walk off the pitch). I’d have to really get to the bottom of what happened first. Football is international and things can get lost in translation. That’s why I’m learning Spanish and other languages to make sure I can get to know people without there being too much blur.

“But if the situation did arise where there was an act of racism to myself or a teammate then I would be willing to walk off the pitch, but as long as we did it in solidarity. One or two players walking off will not have the same impact as an empty pitch for the rest of the game – having a match postponed because of racism.

“At Philly we’ve had difficult conversations but as long as they see we are standing together that’s all that matters. Even at the national team, I’m confident they would have my back.”