Philippe Coutinho agreed to join Tottenham last summer but the deal fell through at the last hurdle because of Spurs chairman Daniel Levy, claims European football expert Guillem Balague. Coutinho was heavily linked with a loan move to Tottenham after struggling in his first full season at Barcelona.

However, a deal failed to materialise and the Brazilian ended up joining Bundesliga giants Bayern Munich instead.

But now Balague has revealed the real reason why Coutinho did not become a Spurs player.

He claims Levy tried to reduce what he was going to pay Coutinho, after they had initially reached an agreement, which led to the player rejecting the north London club.

JUST IN: How Man Utd could line up with Philippe Coutinho and two other signings 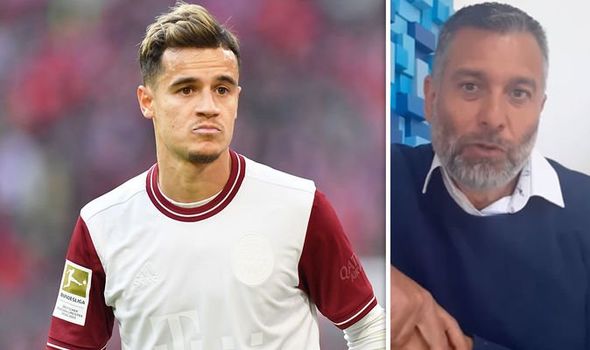 “The story in fact is that Pochettino did want Coutinho but right at the end when the negotiations had been advanced, Daniel Levy decided to not so much pull the plug but to reduce some of the agreements, financial agreements, that had been reached.

“So then Coutinho felt that he didn’t want to go to Spurs, the money was not enough to make the move and things didn’t happen.

“So Pochettino did want Coutinho and it was Daniel Levy who wanted to, perhaps as he always does, do a little bit of financial wizardry but didn’t work out in this situation and Coutinho didn’t go to Spurs.”

Coutinho has not had the success at Bayern this season he would have wanted and is set to return to Barca at the end of the campaign.

Former club Liverpool, Chelsea and Manchester United have all shown an interest in the 27-year-old but ex-Red Devils defender Rio Ferdinand cannot see him moving to Old Trafford.

“But since he’s left Liverpool, he hasn’t really done it yet.

“He struggled at Barca, struggled to fit in there, and then he hasn’t done amazingly well at Bayern. So I don’t know man. 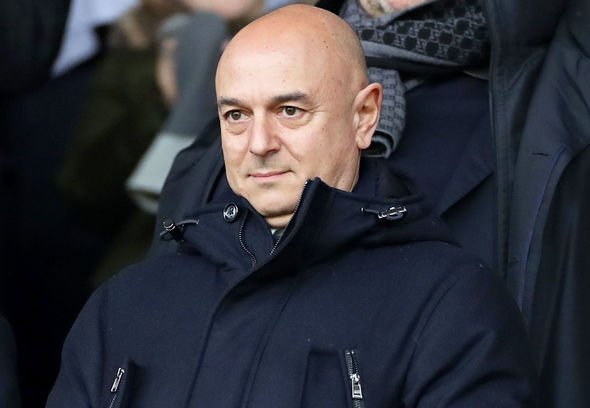 “I think he’s a great player, huge talent, I think he needs saving to be honest with you.

“Coming to the Premier League, to the right team, is the saviour for him, I think he needs that.

“I would have said Man United, yes, before Bruno Fernandes turned up, but not now.

“Not Man United. And he played for Liverpool so it’s a difficult one, isn’t it?

“Can you come to Man United after playing for Liverpool? Rivalries are mad.”