Philippe Coutinho is said to want to return to Liverpool this summer and he could be available on loan for just £9million. The Brazilian is set to leave Barcelona this summer with his agent Kia Joorabchian working on a return to the Premier League.

The 28-year-old fulfilled his childhood dream in January 2018 when he completed a £142million switch to the Spanish giants.

But things have not gone to plan for Coutinho, who failed to make the grade under former boss Ernesto Valverde.

Barcelona’s monumental Champions League collapse at the hands of Liverpool increased tensions in the board room and it wasn’t long before several plays and Valverde paid the price.

Coutinho was shipped off on loan to Bayern Munich and the Bavarians have decided not to activate their £109million option to buy. 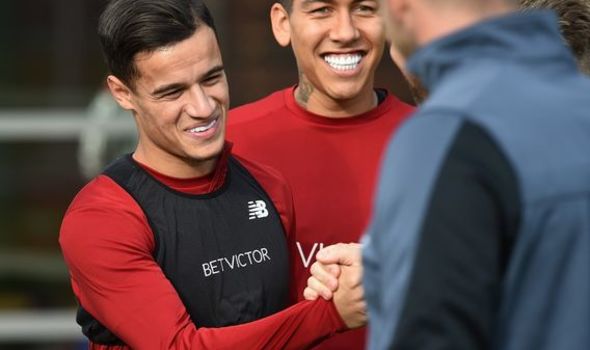 Now according to journalist Kevin Palmer, Coutinho wants to return to Liverpool.

The Reds have the chance to bring him back to Anfield for just £9million on a season-long loan.

The deal would chisel another year off his Barcelona contract and take his wages temporarily off the books at the Camp Nou.

Given the manner of his departure from the club, it would come as a huge surprise if Jurgen Klopp was to sanction the deal.

Coutinho told the German that he did not want to play for Liverpool again amid several bids from Barcelona on the eve of the 2017/18 season.

Klopp masked the ordeal by claiming Coutinho was suffering with a back problem as Liverpool held firm until the closure of the transfer window.

But when January came around, Coutinho’s intentions to depart were clear and Klopp had no other option but to let him go.

Since then, Coutinho has had to watch Liverpool reach two Champions League finals, winning one while also securing their first ever Premier League title.

His agent recently confirmed that Coutinho wants to return to the Premier League.

“If the opportunity arises to come back to the Premier League, whether it be this year or in the future, he’s definitely looking at that,” Kia Joorabchian said. 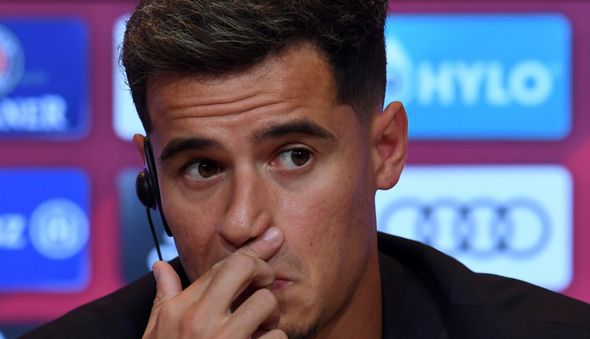 Speaking in February, Coutinho claimed he had no regrets in regards to leaving Liverpool despite and appeared to suggest that the door is closed on a return to Merseyside.

“Liverpool are flying, and it doesn’t surprise me,” Coutinho told Sports Illustrated.

“We’ve seen it already last year when they won the Champions League, but I’m also not surprised because of their fantastic squad and manager.

“I took another path, and now I am on another journey, much like everyone else. I’m focused entirely – just like them – on reaching my dreams. I’m happy with what I did in the past, and now I can only look forward.”