Pierre-Emerick Aubameyang’s brother, Willy Aubameyang, has angrily hit out at Mikel Arteta for playing the Gabon international out of position. Aubameyang has established himself as one of the world’s most potent strikers over the years, boasting an impressive record in front of goal with Borussia Dortmund and Arsenal.

At Dortmund, he was the main man for four-and-a-half seasons, scoring 141 goals in just 213 appearances.

His form has continued at the Emirates and his opening goal against Norwich last week meant he became the fastest player to reach 50 Premier League goals in Arsenal’s history.

But there has been a shift in responsibility for Aubameyang since Arteta took charge of Arsenal back in December.

The difficult for Arsenal over the past few years has been trying to find a system which would get the best out of both Aubameyang and Alexandre Lacazette. 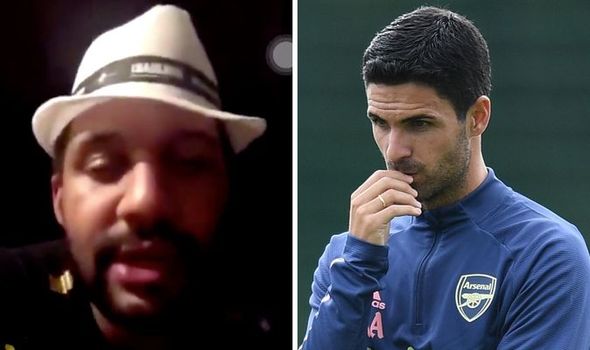 Arteta has found a more permanent solution in his first six months in charge by moving Aubameyang to the left of a front three.

The move has proved seamless with Aubameyang scoring eight goals in his last 13 Premier League games.

But while Willy Aubameyang rates Arteta as a good coach, he clearly doesn’t agree with the decision to play his brother out wide.

On an Instagram live broadcast, Willy was asked what he though about the Arsenal boss and he said: “I like Mikel, he’s a good coach.

What England boss Southgate thinks about Greenwood and Saka

“He’s a good coach but I don’t like when he puts my brother on the left.

Aubameyang’s brother then goes on to repeat how doesn’t like seeing the 31-year-old playing on the left while banging his hand on the desk to make his point clear.

He added: “I don’t understand this!” 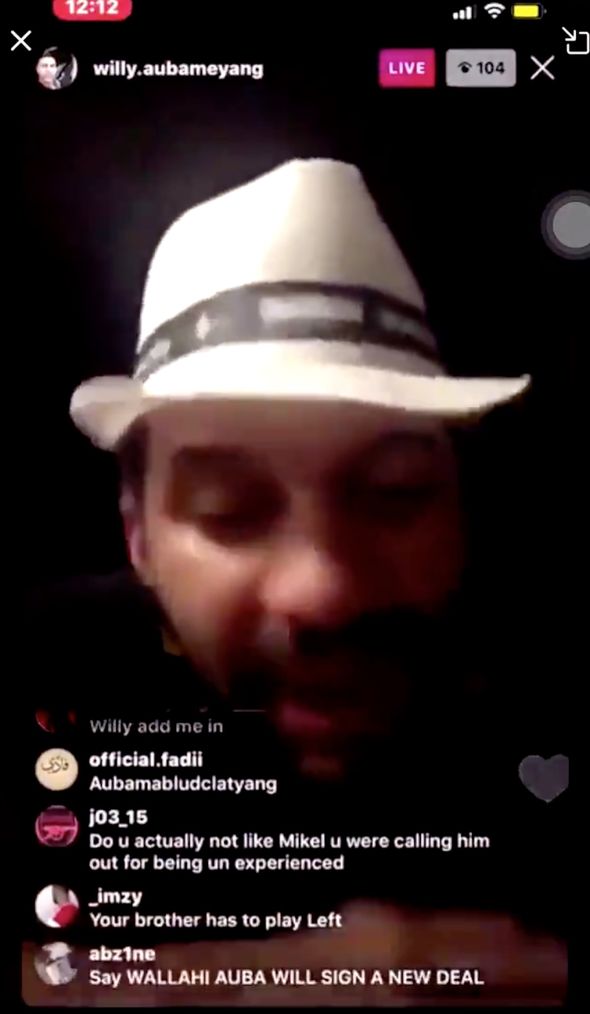 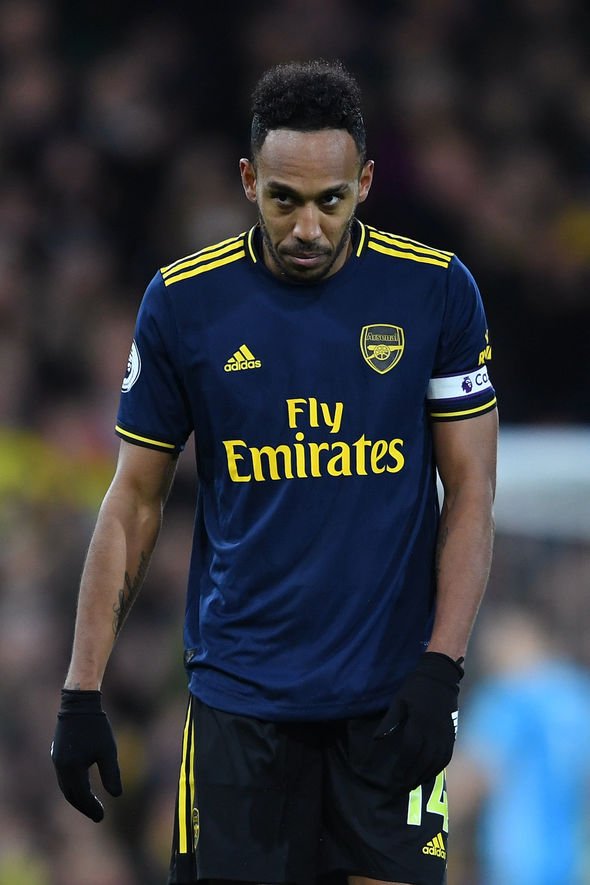 “I don’t understand. I don’t like when he plays on the left.

Aubameyang has just one year left on his current Arsenal contract with no announcement as of yet whether a new deal will be signed.