Paris Saint-Germain boss Mauricio Pochettino says he is hopeful that Kylian Mbappe will sign a new contract and commit his future to the club.

Mbappe’s current deal expires in the summer of 2022 and he is yet to agree new terms, with several clubs across Europe interested in him luring him away from France.

The striker has previously admitted he could leave the Ligue 1 champions with Real Madrid and Liverpool known to be admirers. However, his manager is not giving up hope of him penning a new long-term deal. 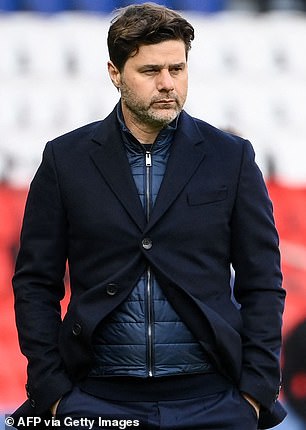 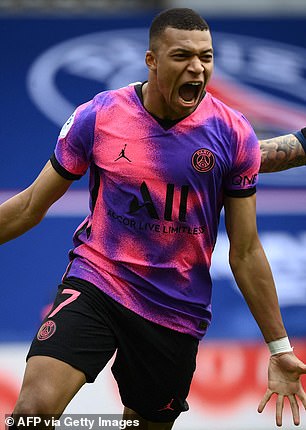 ‘I am an optimist,’ Pochettino told Canal+ after PSG’s 3-2 victory over St Etienne.

‘I hope that the best players at the club, in this case Kylian, will stay here.’

Mbappe was on the scoresheet twice in PSG’s dramatic comeback win on Sunday.

St Etienne took the lead in the 78th minute but Mbappe equalised a minute later before adding an 87th minute penalty to put his team ahead. 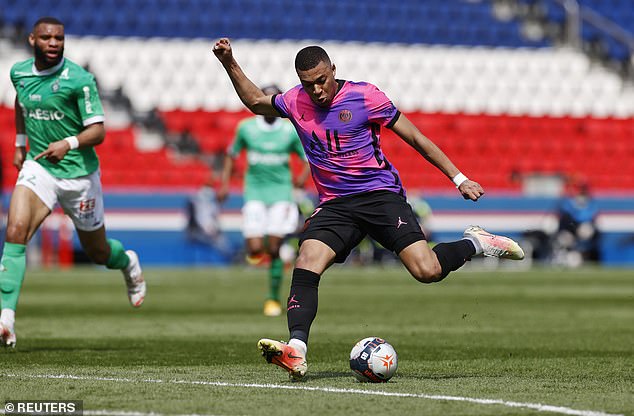 Romain Hamouma drew the away side level in the second minute of injury time but Mauro Icardi then grabbed the winner in the 95th minute.

The result keeps Pochettino’s side firmly in the Ligue 1 title race, one point behind leaders Lille.

It marked the end of a positive week for PSG after they progressed to the semi-finals of the Champions League after an aggregate victory over Bayern Munich.

Mbappe scored twice in the first leg to help PSG claim a 3-2 win. Bayern won the second leg 1-0 last week but the French side progressed on away goals.