Cody Gakpo scored early and Steven Bergwijn added a second to earn the Netherlands a 2-0 away win over Poland on Thursday and put them within one point of winning their Nations League group.

The unbeaten Dutch have now won four of their five League A Group Four games and are three points ahead of Belgium, who beat Wales 2-1.

The Dutch need only a draw at home to Belgium in Amsterdam on Sunday to secure a place in next yearâs four-team Nations League finals. 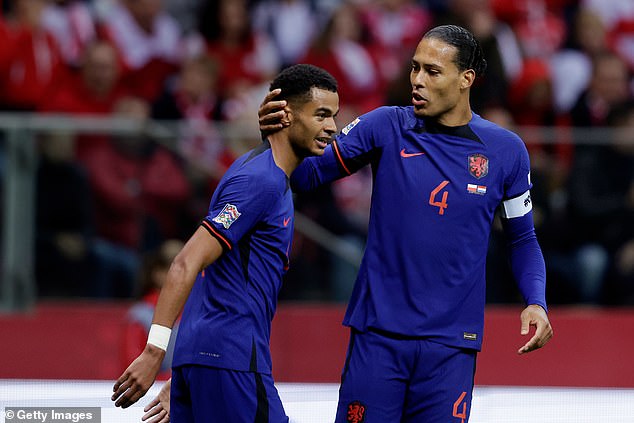 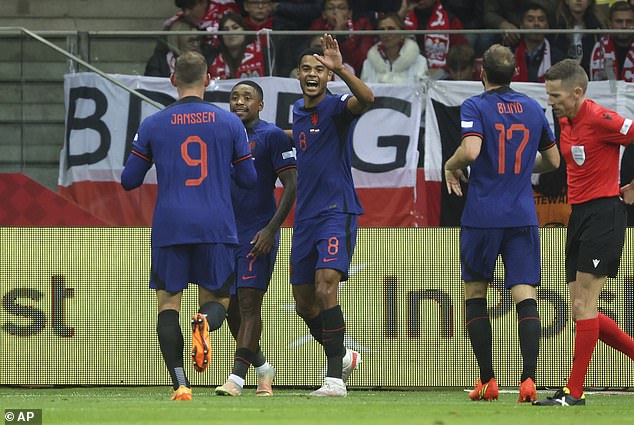 Gakpo’s 13th-minute opener at the Narodowy Stadium came at the end of a slick passing move as the striker had only to tap home Denzel Dumfriesâ inch-perfect square pass after the Polish defence has been prised apart.

Bergwijn doubled the lead in the 60th minute, coming in off the left flank to play a clever one-two with substitute Vincent Janssen and curling the ball expertly into the net. 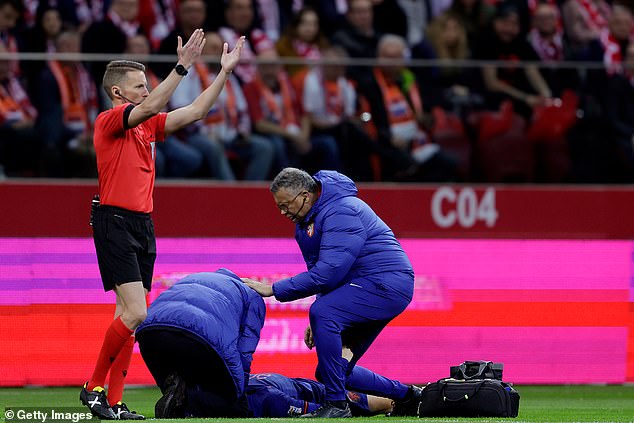 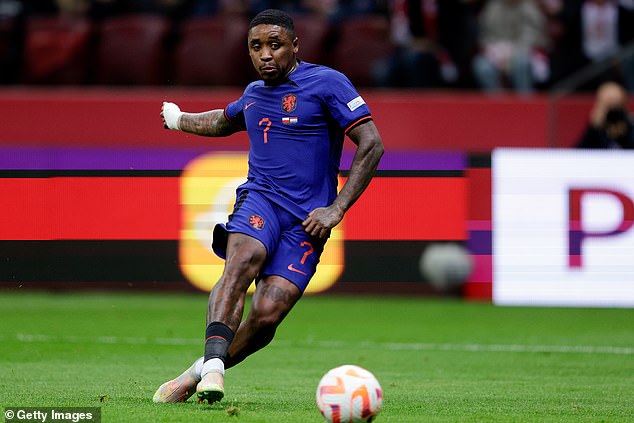