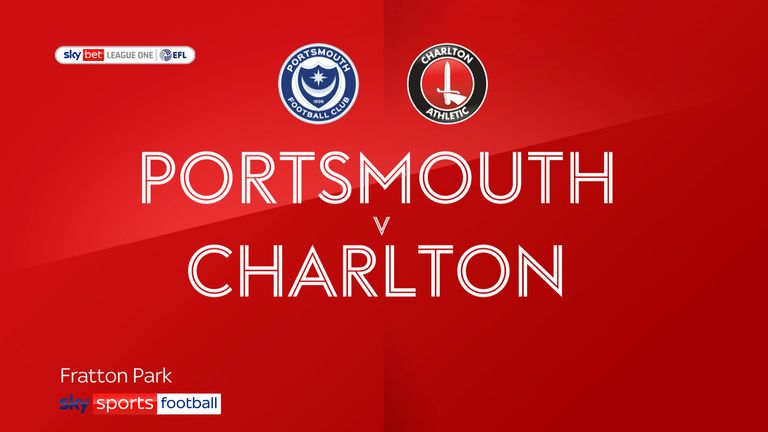 Goals from Jonny Williams and Chuks Aneke secured Charlton a fifth consecutive League One win with a 2-0 victory at promotion rivals Portsmouth.

Despite playing the last 15 minutes without a recognised centre-back, Lee Bowyer’s side restricted the home team to a smattering of chances to claim a sixth straight clean sheet.

Charlton survived an early scare when Pompey winger Ronan Curtis fired over from six yards after being set up by Marcus Harness.

But that was the best chance the home side created. Charlton went ahead after 25 minutes, when a quick switch of play allowed left-back Ian Maatsen to get in behind Callum Johnson, and his volleyed left-footed cross was fired home by Wales international Williams for his first Charlton goal.

And the visitors might have had a penalty after Omar Bogle appeared to be brought down by Sean Raggett.

With eight minutes remaining, Paul Smyth delivered a perfect cross to the far post where fellow substitute Aneke rose to power in a second and decisive goal.