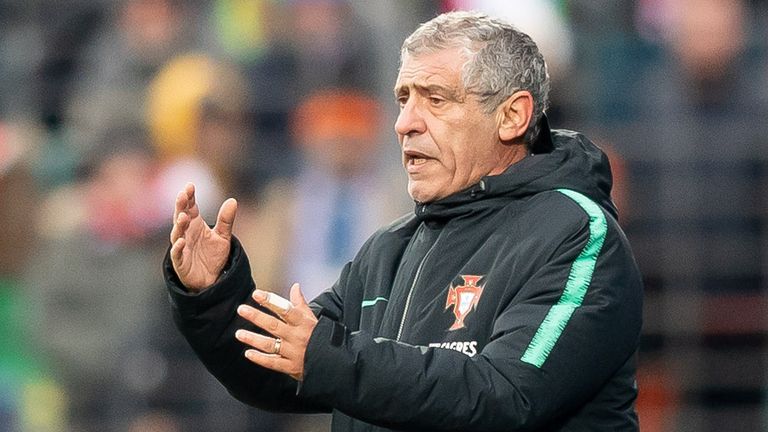 Portugal head coach Fernando Santos will remain in the role until Euro 2024 after the Portuguese Football Federation (FPF) extended his contract.

Santos – who guided Portugal to victory in the 2016 European Championships and last year’s inaugural Nations League – had originally signed a deal until after Euro 2020, which has been postponed until next year because of the coronavirus pandemic.

The 65-year-old took over as Portugal national boss after the 2014 World Cup, having previously had spells in charge of Porto, Sporting Lisbon and Benfica in his native country, as well as the Greece national team.

“It’s a privilege for me and for my coaching staff to continue with this project,” Santos said.

“We know we won’t be able to win everything, but we will always try.”