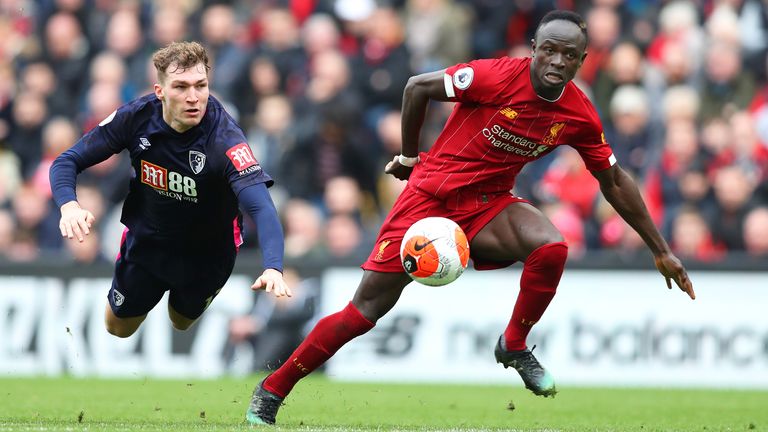 The Premier League and EFL have told football fans there are no “quick answers” on how and when football will return after its suspension because of the coronavirus pandemic.

The Premier League, the EFL and Women’s Super League and Championship have been suspended until April 30 “at the earliest”.

The deadline for returning to action was extended indefinitely as part of an agreement with the FA.

A message to football supporters from the Premier League, the English Football League, the FA and Football Supporters’ Association (FSA) says the situation is regularly changing.

The message said: “COVID-19 has presented a hugely challenging and uncertain time for everyone and our thoughts are with all those directly affected by the pandemic.

“We are all committed to getting back to playing the game we love – but only when it is safe to do so. 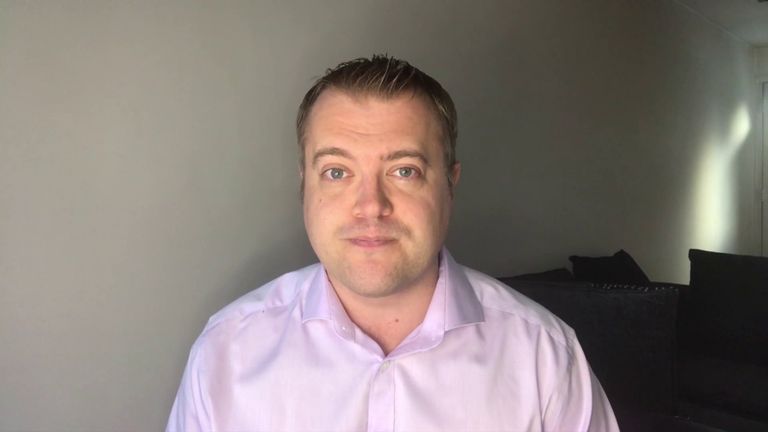 “Amid the current uncertainty, supporters will understandably have a number of questions relating to the season and the clubs they follow, and there are no quick answers to how and when we will return to what used to be our football normality.

“As the situation is regularly changing, the Premier League, EFL and The FA will continue to consult the FSA and keep supporters updated on the progress made as soon as is practically possible.” Fans have a vital role to play in coronavirus battle

The letter also called on fans to play their part in following government advice.

“The Football Supporters’ Association, Premier League, EFL and The FA want to reiterate that clubs and their supporters have a vital role to play in supporting the Government’s guidance and ensuring community strength and solidarity. 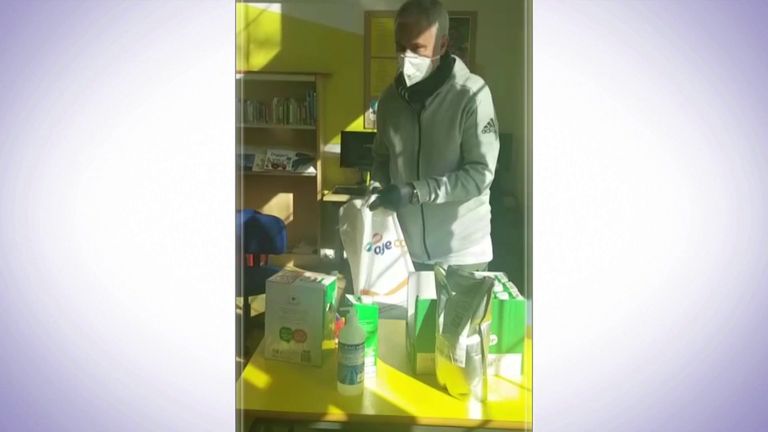 “While there is no football, our sport can still play its part. Clubs and supporters have responded magnificently with staff, fans and volunteers supporting those most in need in their local towns and cities.

“Many supporters’ groups across the country have also shown just how valuable they are.

By staying at home (and only going out if absolutely necessary), you are keeping yourself and others safe.#StayHomeSaveLives #COVID19 pic.twitter.com/jSwXA6hG2O

“The work of clubs, staff, volunteers and fans is making a difference to those in need.

“The FSA, Premier League, EFL and The FA encourage all clubs and supporters’ groups to remain in contact during this difficult time and, where possible, support one another in their community efforts.