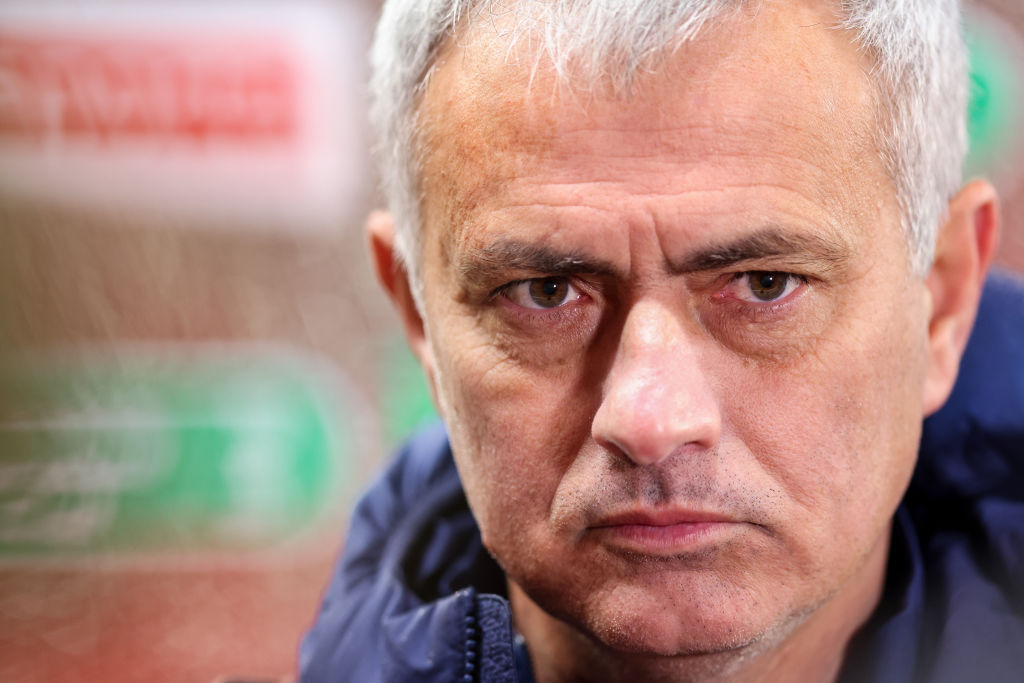 Brendan Rodgers has emerged as the favourite with the bookmakers to replace struggling Jose Mourinho as Tottenham Hotspur manager.

The pressure is mounting on the Portuguese after three straight defeats has left them eighth in the Premier League table.

A loss to Liverpool was understandable, but turgid performances against Brighton and Chelsea have followed and Mourinho looks to be floundering with Harry Kane out injured.

There is no suggestion that a dismissal or a resignation is imminent, but it is a seriously sticky spell for Mourinho and talk of his successor has begun to emerge.

The bookies reckon Rodgers is the most likely candidate to be the next Spurs boss, with Betfair rating his chances at 2/1 to be the next permanent Tottenham manager.

Rodgers’ Foxes side have dropped points in recent games, drawing with Everton and losing to Leeds United, but returned to winning ways last time out against Fulham.

They remain in the title race, sitting third in the table although are certainly huge underdogs in that contest, five points behind Manchester City.

Also in contention, according to the bookies, is RB Leipzig boss Julian Nagelsmann, who is second in the betting behind Rodgers at 4/1.

The 33-year-old is set for a step up from the German side in the near future and has been linked with a number of jobs, most recently Chelsea, before Thomas Tuchel took over.

A range of names make up the rest of the contenders, including Rafael Benitez, Max Allegri. Eddie Howe and Scott Parker, while a return for Mauricio Pochettino is seemingly a short price at 16/1.

Not only have Spurs’ results been poor, but their performances have been turgid in recent matches, with former Arsenal star Paul Merson saying their are the worst watch in the division.

‘Some Tottenham fans will see this, while some might think I’m being harsh, but Tottenham are the worst team in the Premier League to watch, at the moment,’ Merson told Sky Sports.

‘Thursday evening’s game, the first half, for a Tottenham fan was embarrassing. It was embarrassing at the highest level. I sat and watched, and I could not believe what I was watching. It is mind-blowing what Jose Mourinho must be saying to those players.’