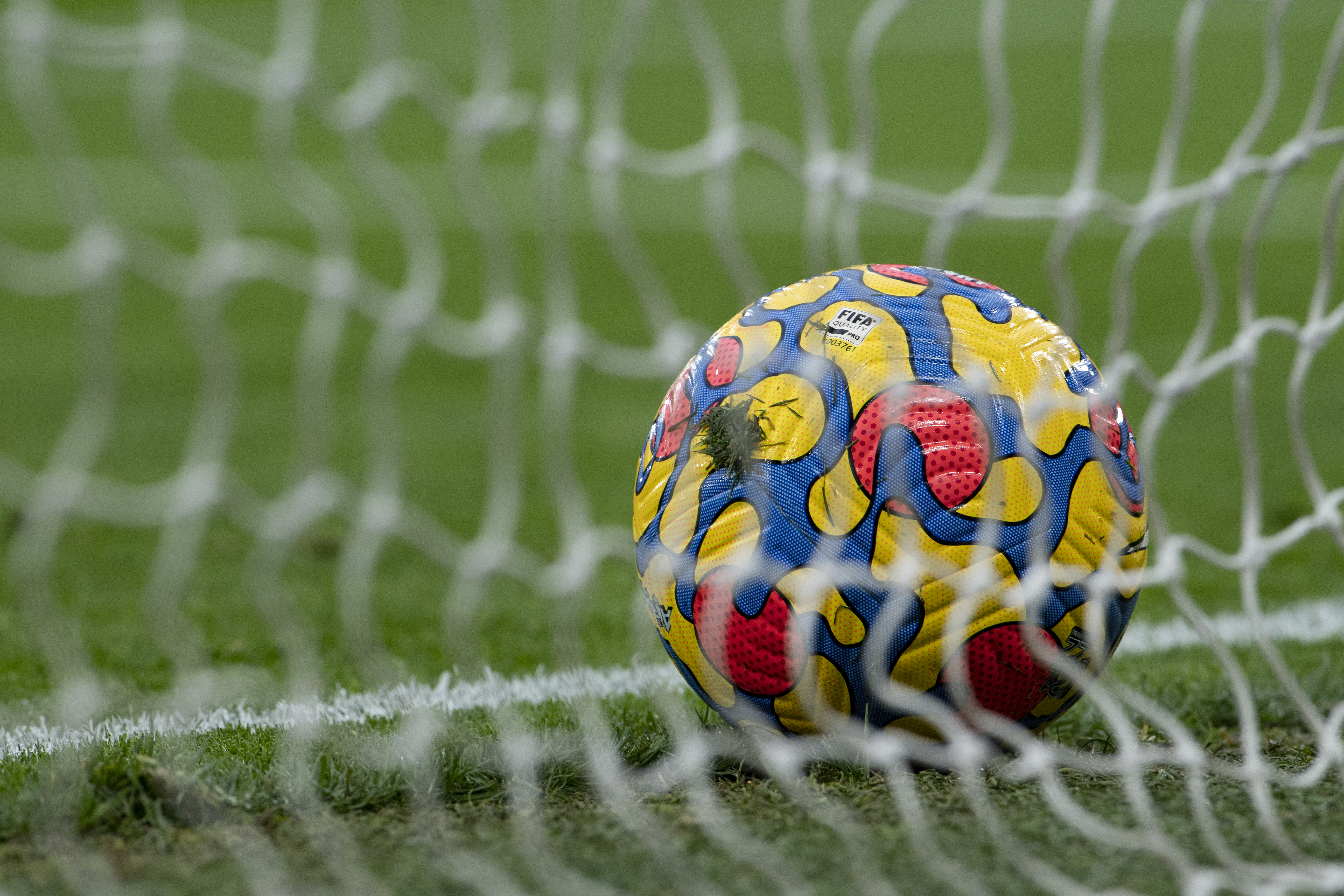 The Premier League club which employs the footballer arrested on suspicion on three separate incidents of rape last week knew about one of the allegations last autumn.

In the early hours of last Monday morning, the player – who cannot be named for legal reasons – was taken into police custody and questioned over an alleged attack which took place last month.

Now The Guardian reports that the player’s club was informed about one allegation last year, but continued to allow him to play for the first-team.

A statement from Metropolitan Police last week read: ‘On 4 July, an allegation of rape of a woman in her 20s was reported to police. It was reported the alleged rape happened in June 2022.

‘On 4 July, a 29-year-old man was arrested at an address in Barnet on suspicion of rape and taken into custody where he remains. Enquiries into the circumstances are ongoing.’

A second statement on Tuesday confirmed the player in question had now been further arrested: ‘While in custody, he was further arrested on suspicion of two incidents of rape that were alleged to have been committed in April and June of 2021 against a different woman in her 20s.

‘He has subsequently been released on bail to a date in August. Enquiries into the circumstances are ongoing.’

The player in question is believed to have already begun pre-season training ahead of the 2022/23 campaign and is due to take part in this year’s FIFA World Cup in Qatar, which kicks off in November.

The club declined to comment when asked to do so by The Guardian.