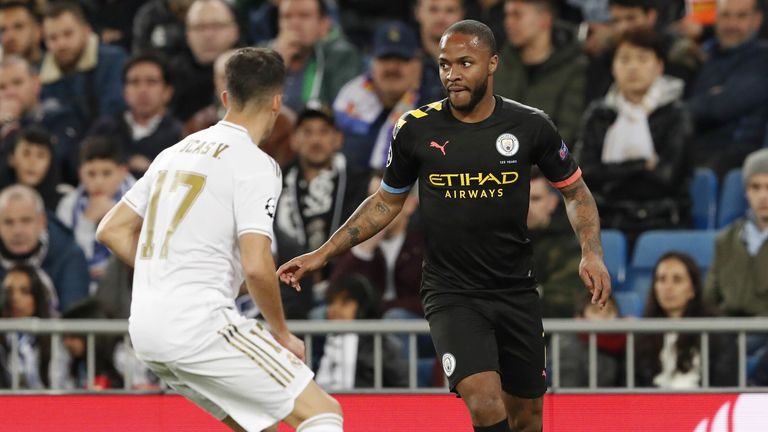 Manchester United, Manchester City, Chelsea and Wolves are expected to be given extra time off by the Premier League and start next season late, should they go into the latter stages of their respective European competitions.

The Premier League is likely to ring-fence a guaranteed 30 days off for players to recover, from the day after their final European game of this season.

The matter will be discussed, and could be ratified, at the next Premier League AGM, which is scheduled for August 6.

If the proposals go through as planned, should Manchester City or Chelsea make the Champions League final on Sunday August 23, their first Premier League game would not be until Tuesday September 22 – 10 days after the official start of the new season. 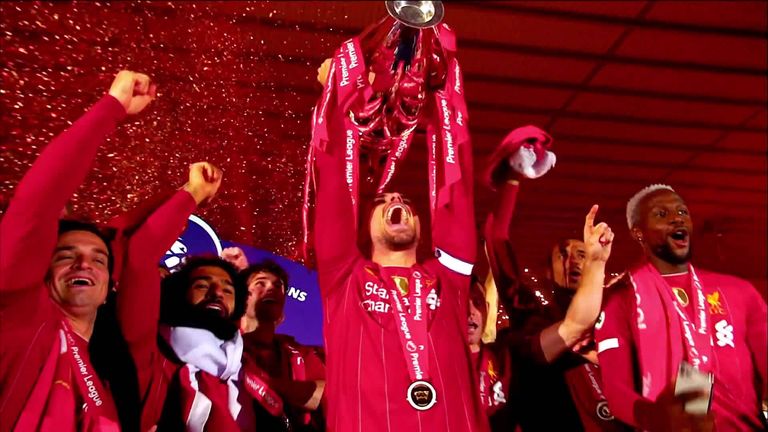 For Manchester United and Wolves, if they qualify for the Europa League final on Friday August 21, their first Premier League game of the new season could not take place before Sunday September 20.

The new Premier League season will start on Saturday September 12, but English teams involved in the latter stages of European competition would see their opening fixtures postponed and played in midweek to catch up.

It’s all part of a testing schedule for the clubs, and a logistical nightmare for the Premier League itself, in the aftermath of the Coronavirus lockdown.

While a number of top managers voiced their concerns about the hectic schedule since football’s re-start, there’s also been high praise for the Premier League – and its strict protocols at training grounds and stadiums – and it’s rigorous testing procedures, allowed for the remaining fixtures of this season to be completed.