The Premier League have again reiterated their desire to finish the season at all costs and games could take place as late as August. All 20 clubs were present for Friday’s meeting where discussions were held about how the campaign can be concluded.

No date as to when the action could return has been set, with the Premier League keen to ensure they do not rush the procedure given the potential consequences.

June has been earmarked as a target for when matches behind closed doors can take place, but that is still yet to be confirmed.

The Bundesliga is set to resume in May away from the fans, but Germany appear to have the coronavirus under control.

There are 92 fixtures that remain and the common goal is to ensure the season is completed, something deemed far more important than the beginning of another campaign. 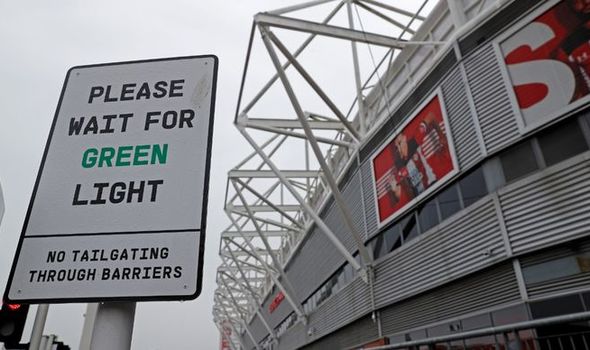 According to ITV, matches could go on until as late as August which could result in a huge delay to next season.

Reporter Steve Scott tweeted: “The @premierleague clubs have been discussing the possibility of playing games as late as August to get the season done.

“The much-reported 30th June ultimatum was not raised. Earliest start behind closed doors would be sometime in May. All guided by government.”

It was only yesterday that the government extended lockdown regulations for at least another three weeks. 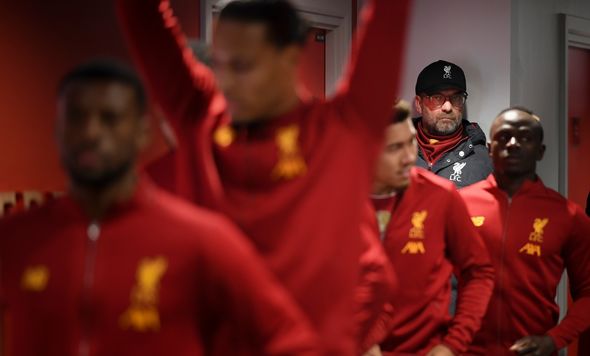 It’s believed that relegation would actually be one of the more complex issues if the season was voided.

Most teams are in agreement that Liverpool deserve to be crowned champions, even if they do not mathematically secure the title.

Jurgen Klopp’s side are currently 25 points clear of Manchester City at the top of the Premier League.

The Champions League spots are still up for grabs with plenty to play for, while the relegation dogfight is beginning to hot up.

Beneath the Premier League, it would be disastrous for a club like Leeds to be told the season is scrapped with the Whites on the verge of sealing their return to the top-flight.

The EFL have also made clear they are determined to finish the campaign.