Liverpool “will be awarded” the Premier League title even if the 2019/20 season is not completed, claims transfer expert Duncan Castles. Liverpool were 25 points clear at the top of the table when the season was suspended due to the coronavirus outbreak earlier this month. Jurgen Klopp’s side are hunting down their first top-flight title since 1990.

Authorities have suspended all football in England until April 30 at the very earliest.

Reports over the weekend claim the Premier League are targeting a June return, with the season finishing by July 12, and all games being played behind closed doors.

However, there are no guarantees this scenario will be able to be carried out.

Castles reckons Liverpool will be crowned champions even if the season does not reach a conclusion. 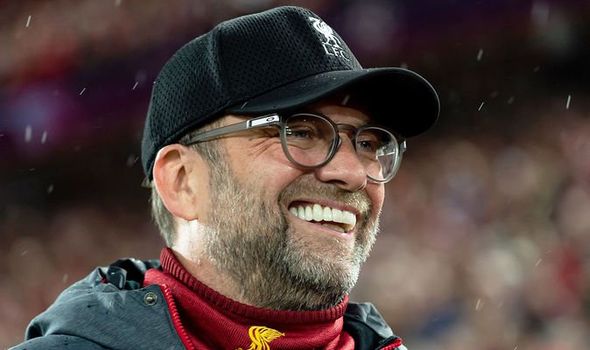 However, he admits there will always be a question mark next to their name if that happens.

“I think the title will be awarded to Liverpool,” Castles said on the Transfer Window podcast.

“My expectation is they will be awarded the title and I think it’s correct that they are given the title but the problem for Liverpool and the problem for the club to address will be that it will have an asterisk beside it if the direction of travel is followed and the season is stopped early.

“So there will always be the ability to question mark it, even if rationally that ability isn’t fair, it would be an incomplete season.

“Then the argument that you should complete just for the sake of Liverpool being able to say that it was a complete season at the expense of so many other things that we have discussed I think is unsustainable.

“So I think the challenge for Liverpool Football Club is going to be if this is the way the Premier League goes and they go ‘Right, we are going to have to scrap the season and try and restart when we can’, Liverpool are going to have to go along with that rather than fight it and object to it on the basis that it doesn’t look nice in their history books.

“They are the deserved Premier League winners, it’s their misfortune that this has happened and I think it’s a misfortune they’re just going to have to accept and allow football to sort its general problems out.” 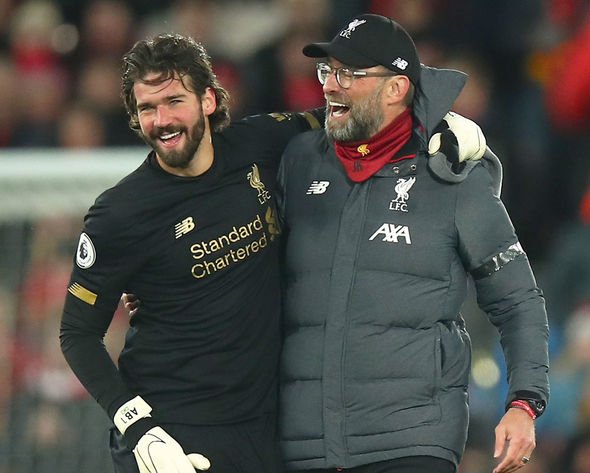 Meanwhile, Tottenham striker and England captain Harry Kane wants the season to be finished by June or says it should be scrapped.

“From a players’ point of view, let’s try to finish the season, but there needs to be a limit and probably the limit for me is by the end of June,” Kane said on Instagram.

“If it isn’t completed by the end of June, we should look at the options and look forward to next season otherwise I feel it will have such a knock-on effect to next year, the Euros, then the World Cup in 2022.”