‘He’s great but we had different plans’: PSG director Luis Campos reveals the French champions opted against signing Barcelona winger Ousmane Dembele this summer because they are ‘playing with another system’

Paris Saint-Germain turned down the opportunity to sign Barcelona winger Ousmane Dembele because he did not fit the French champions’ system, according to reports.

Director Luis Campos has revealed that PSG were very interested in luring the France star to the Parc de Princes this summer and organised negotiations with Barcelona.

Dembele was brought in by the Spanish giants from Borussia Dortmund for an all-inclusive fee of £136million in 2017. 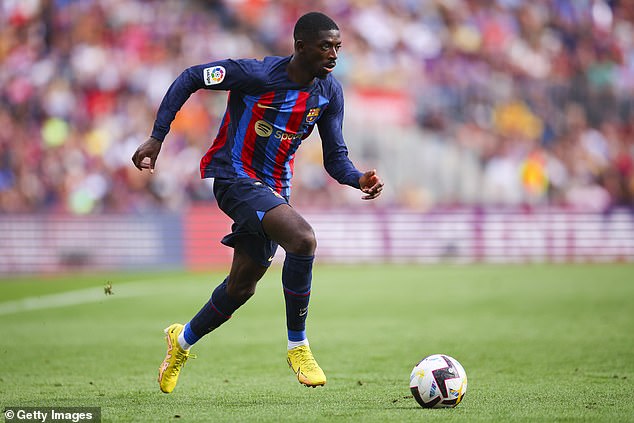 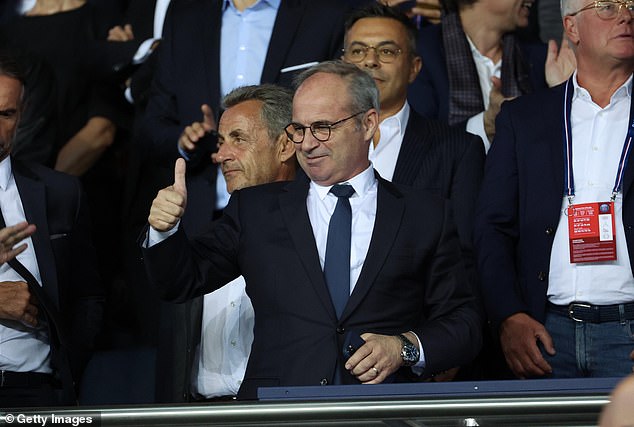 According to Fabrizio Romano, the PSG chief holds Dembele in very high regard and would have ‘loved’ to bring him to Paris in the near future.

Campos said: ‘We didn’t sign Dembele because he’s a winger and we’re playing with another system.

‘I love Dembele, he’s great but we had different plans’. 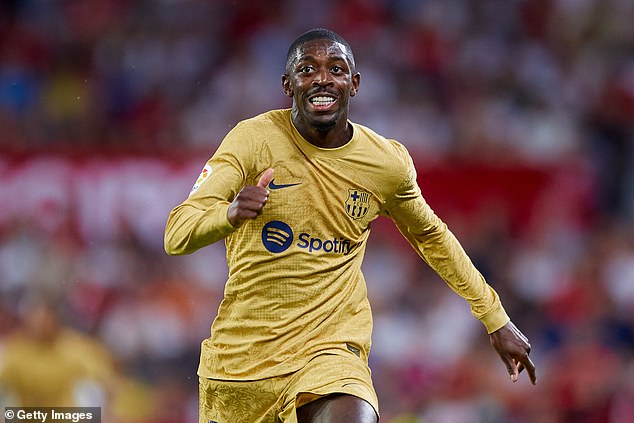 Injury has blighted Barcelona winger’s career at the Nou Camp since his blockbuster arrival five years ago.

Dembele was ruled out of almost the entirety of the 2019-20 season with a series of hamstring tears and found himself back on the treatment table at the start last campaign due to a knee injury.

Having started this season with two goals and four assists in eight matches across all competitions, the Frenchman is hoping he can remain injury free for Barcelona ahead of a long and disruptive campaign.