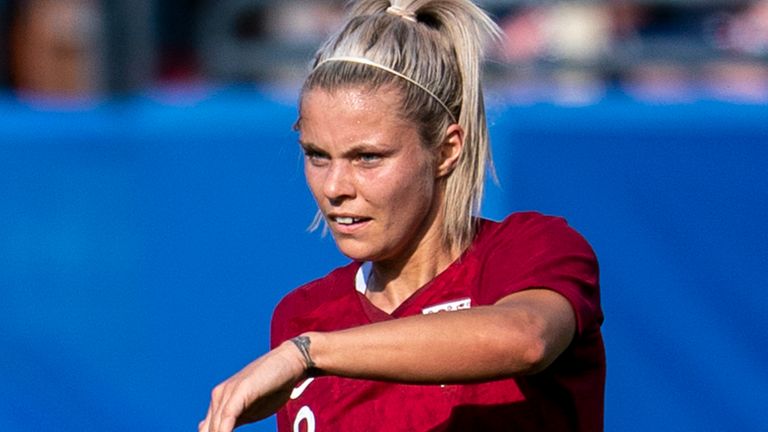 Rachel Daly believes the next England Women’s head coach must be someone who can take the team “to the next level” as the FA looks for someone to replace Phil Neville when he steps down next year.

Neville is contracted until July 2021 but with the Women’s European Championships having been postponed until July 2022 because of the coronavirus pandemic, he has already confirmed he will not be staying on past the end of his current deal.

But Daly just wants the next England boss to help them advance their position in world football, following third and fourth place finishes in the last two World Cups.

“For me, it’s just someone who wants to take us to the next level,” Daly told The Women’s Football Show. “I absolutely love Phil and I think he’s done a fantastic job, regardless of the results in the past.

“He put a stamp on what he wanted us to be and everyone bought into that.

“We want someone who can come in and drive us to be the best. You’ve got the players in the squad who want to do that, they want to go to the next level, and these next four years are going to be absolutely massive.”

Daly plays as a striker for club side Houston Dash in the USA’s NWSL but can also play on the wing or at full-back. 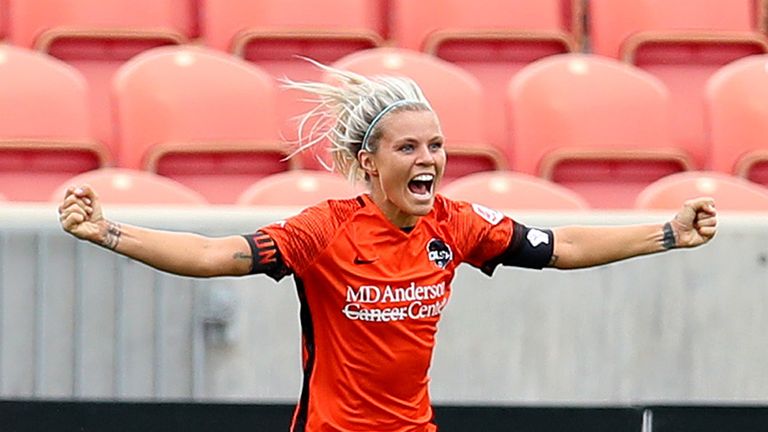 That led Neville – similarly versatile during his playing days – to describe her as ‘the next Phil Neville’, although Daly says she prefers to be deployed up front.

Daly added: “With Houston, No 9, that’s my position, although I sometimes drift out wide. But there are times with England I’ve really enjoyed it at full-back and on the wing.

“Different styles require different things and for me I just want to be the best in any position I get put in. But I think I do prefer the frontline.” 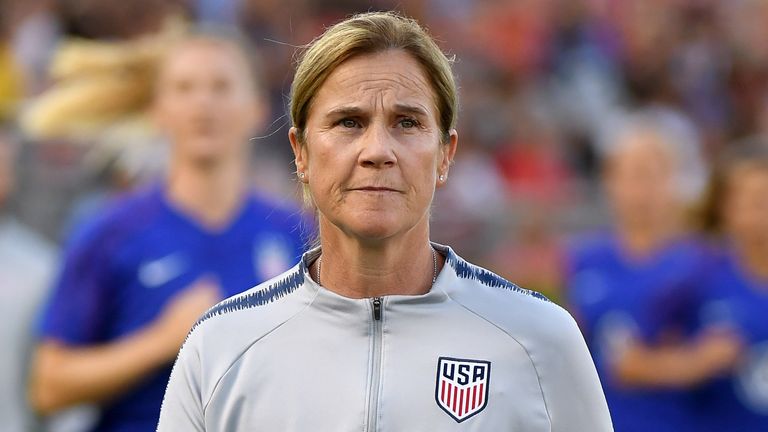 Daly has been with Houston since 2016 but she admits she is interested in a possible move to the WSL, albeit initially on a loan deal.

“My agent’s talking to teams right now and I think a lot of players are wanting to do that, so getting in there early is what needs to happen,” said Daly.

“I would absolutely love to come to the WSL. It’s almost like a try before you buy type thing! I’ve always said I wouldn’t not want to come back but I’d love to see what it’s like.