REVEALED: Rafa Benitez emerged as surprise candidate for the Bournemouth job – but former Liverpool and boss opted against a swift return to management a month after leaving China

Rafa Benitez emerged as a surprise candidate for the Bournemouth job before they appointed Jonathan Woodgate as their new manager.

Sportsmail has learned that Benitez was proposed to the Cherries by intermediaries at the beginning of their search for a successor to Jason Tindall.

Having successfully managed in the Championship, winning the title with Newcastle in 2017, Benitez would have represented a significant coup for promotion-chasing Bournemouth with his CV and track record in the division. 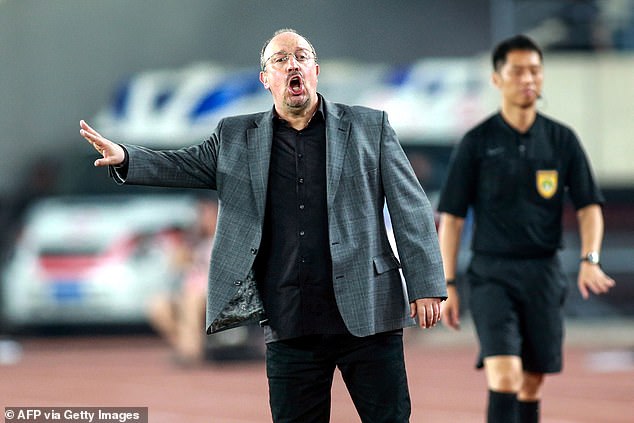 Cherries chiefs would have been keen to discuss the role with the former Liverpool, Chelsea and Real Madrid boss and tentative enquiries were made to ascertain his availability as the potential opportunity was explored.

However Benitez, who only left Chinese side Dalian Pro last month citing family reasons, ultimately opted against making a swift return to management due to similar issues, with his position being communicated to the Cherries.

John Terry, Patrick Vieira and Thierry Henry were among other high-profile names in the running at different stages during the process. 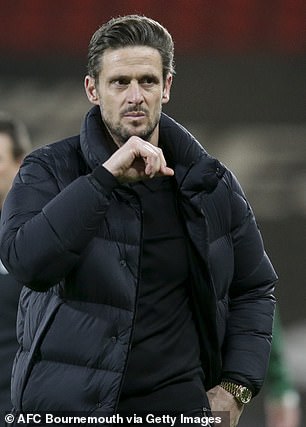 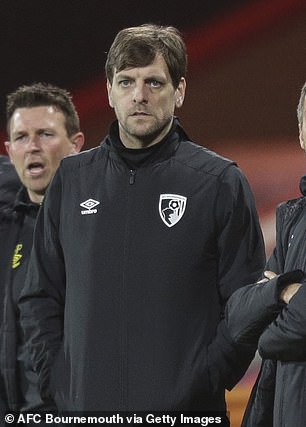 Bournemouth eventually named former Middlesbrough boss Jonathan Woodgate as their new manager on a deal until the end of the season.

He proved his credentials for the job by winning three and drawing one of his five league games in interim charge while also leading the Cherries into the FA Cup quarter-finals for just the second time in their history.

He said: ‘I was basically there in the shop window, getting results. So I had the perfect chance to show what I can do.’