Ralf Rangnick has admitted that Manchester United’s fringe players are unhappy with their lack of playing time under him but believes it is up to them to “deal with that in a professional way”.

The United interim manager added that those frustrated by their lack of opportunities have acted professionally to the best of his knowledge, though as many as 11 first-team players are understood to want to leave in search of regular football or a fresh start

Anthony Martial, Donny van de Beek and Dean Henderson are among those keen to earn more regular opportunities elsewhere, with others like Paul Pogba, Jesse Lingard and Edinson Cavani nearing the end of their contracts.

Though Rangnick has inherited United’s bloated squad from predecessor Ole Gunnar Solskjaer, it is up to United’s interim manager to lift morale among the camp following Monday’s 1-0 Premier League defeat by Wolves. 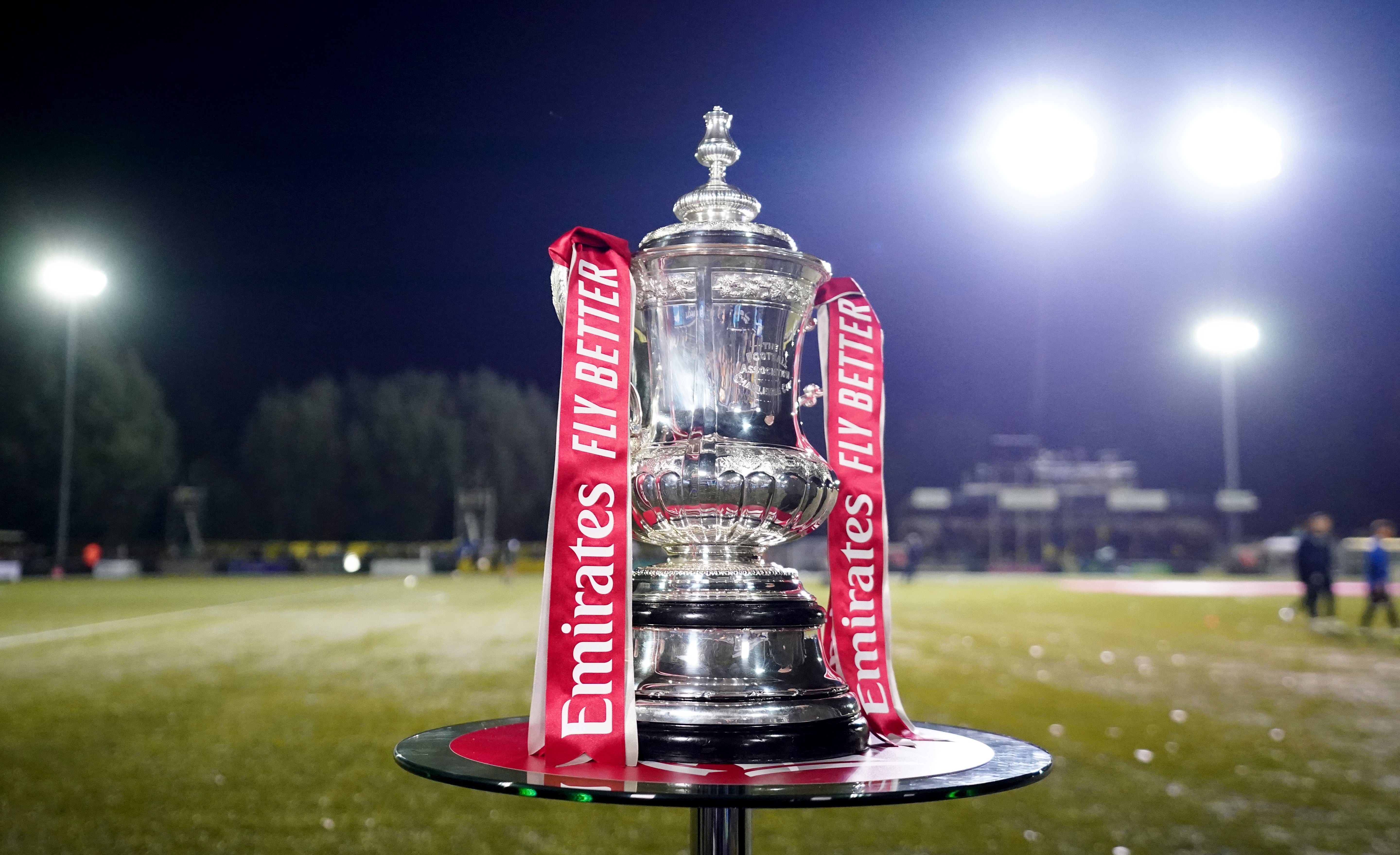 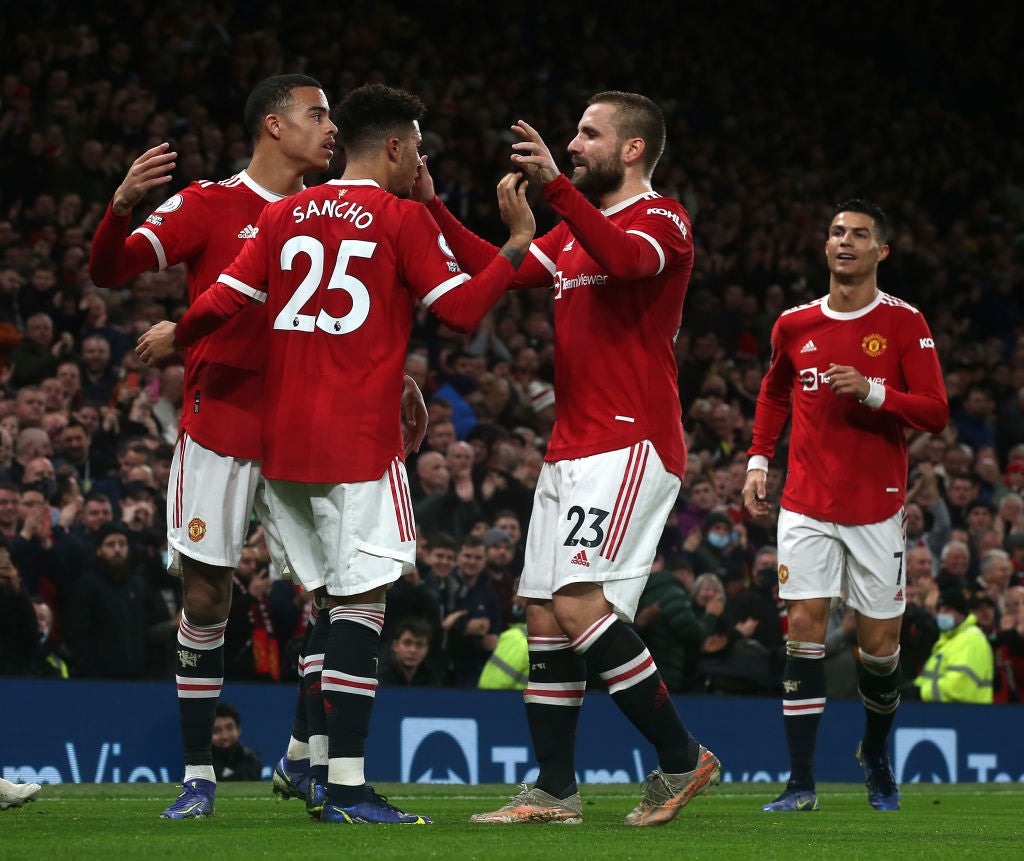 “If you have that many players and only 10 outfield players can play, and three being substitutes, then of course you have quite a number of players – in our case, 12, 13, 14, who don’t even play or are not even in the squad.

“That those players are unhappy about the situation, it’s obvious, it’s clear. In total we have a big squad. I tend to explain to players every two or three weeks why they are not playing, but I cannot do that in every game and that is an issue in our team as well as in other clubs.” 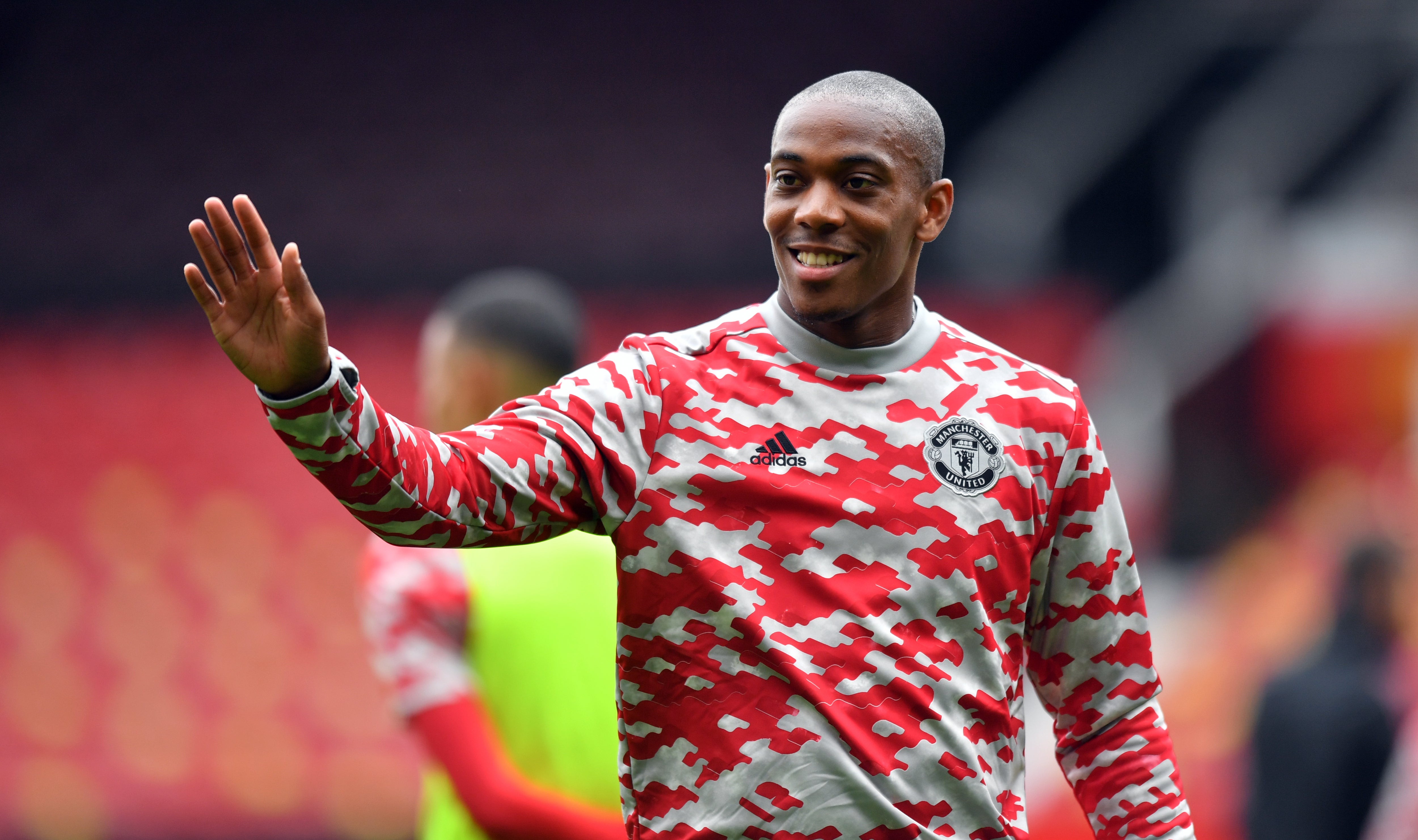 Rangnick added: “We have players with contracts expiring in the summer, we have maybe also one or two players who want to leave and are under contract.

“It’s about the players dealing with that in a professional way. Everybody has the chance to show in training, to show up and get chances to play. If this is not the case, then of course the player, club and agents need to discuss the situation.

“As far as I can tell so far, the players have been dealing with that in a professional way, I cannot say anything else. If I realise that is not the case, I will address that with the players direct.”

Despite the defeat by Wolves being Rangnick’s first in the job, it followed unimpressive performances against struggling Norwich and Newcastle as Man United have had problems adapting to Rangnick’s methods. 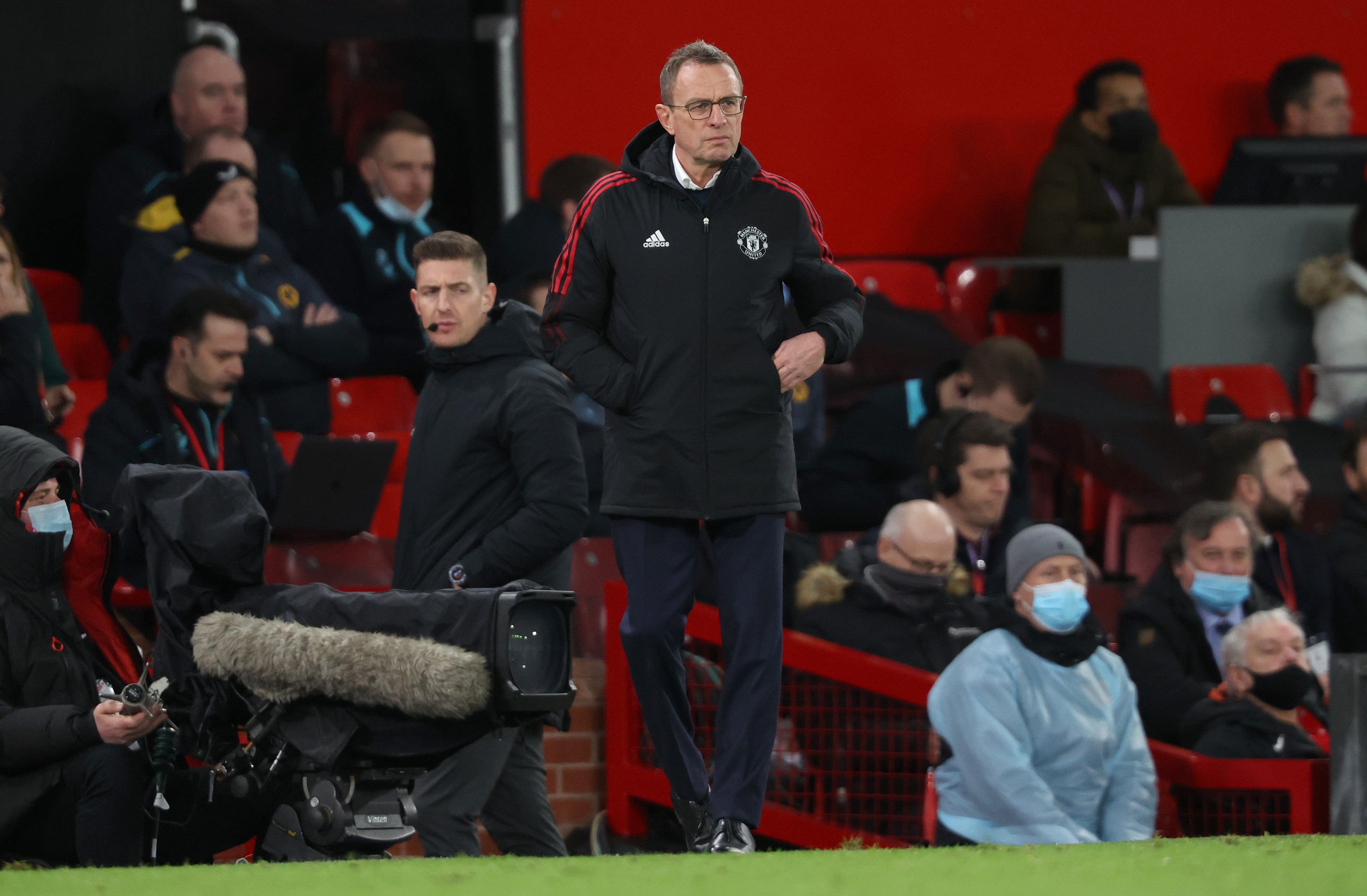 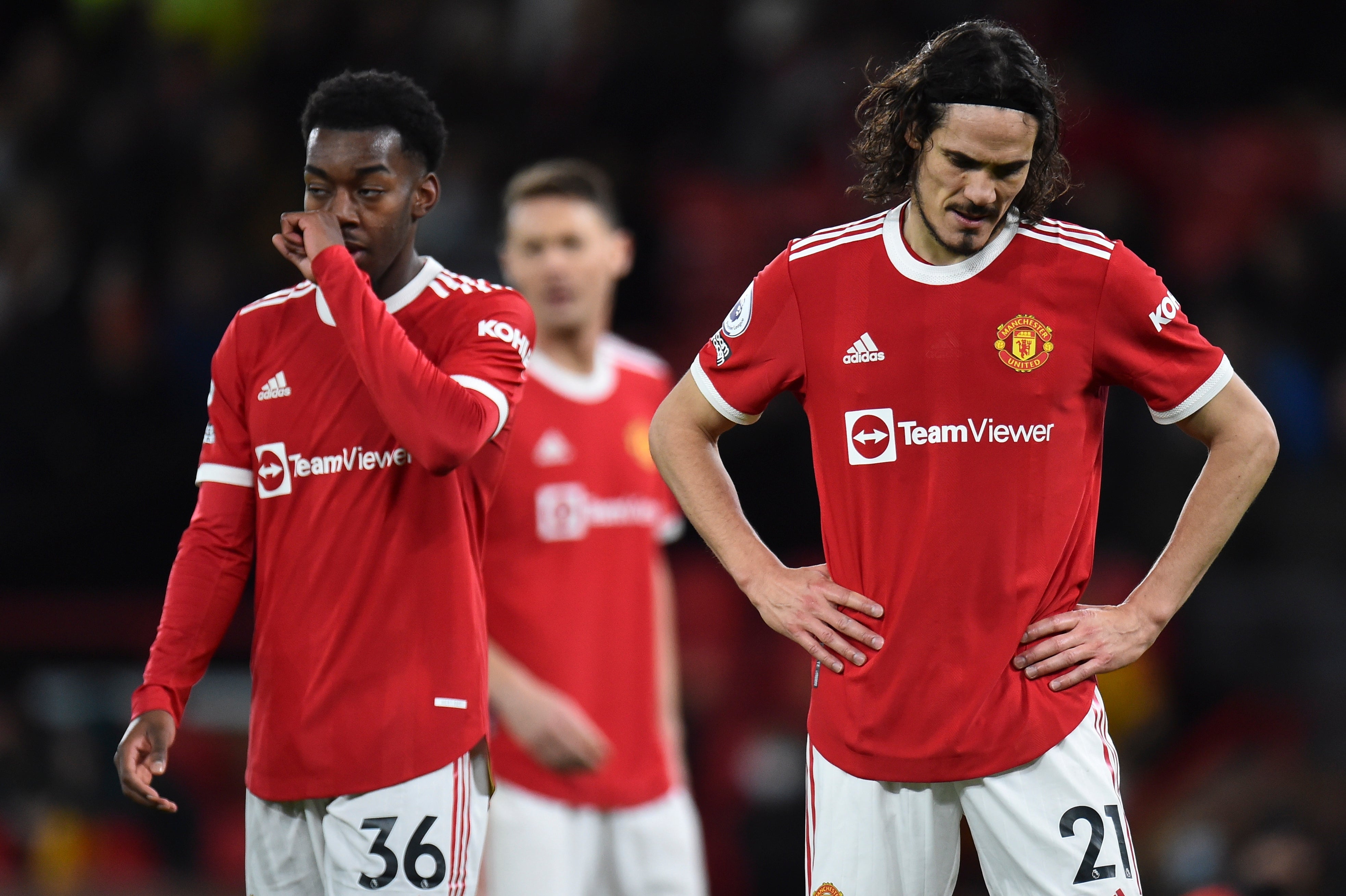 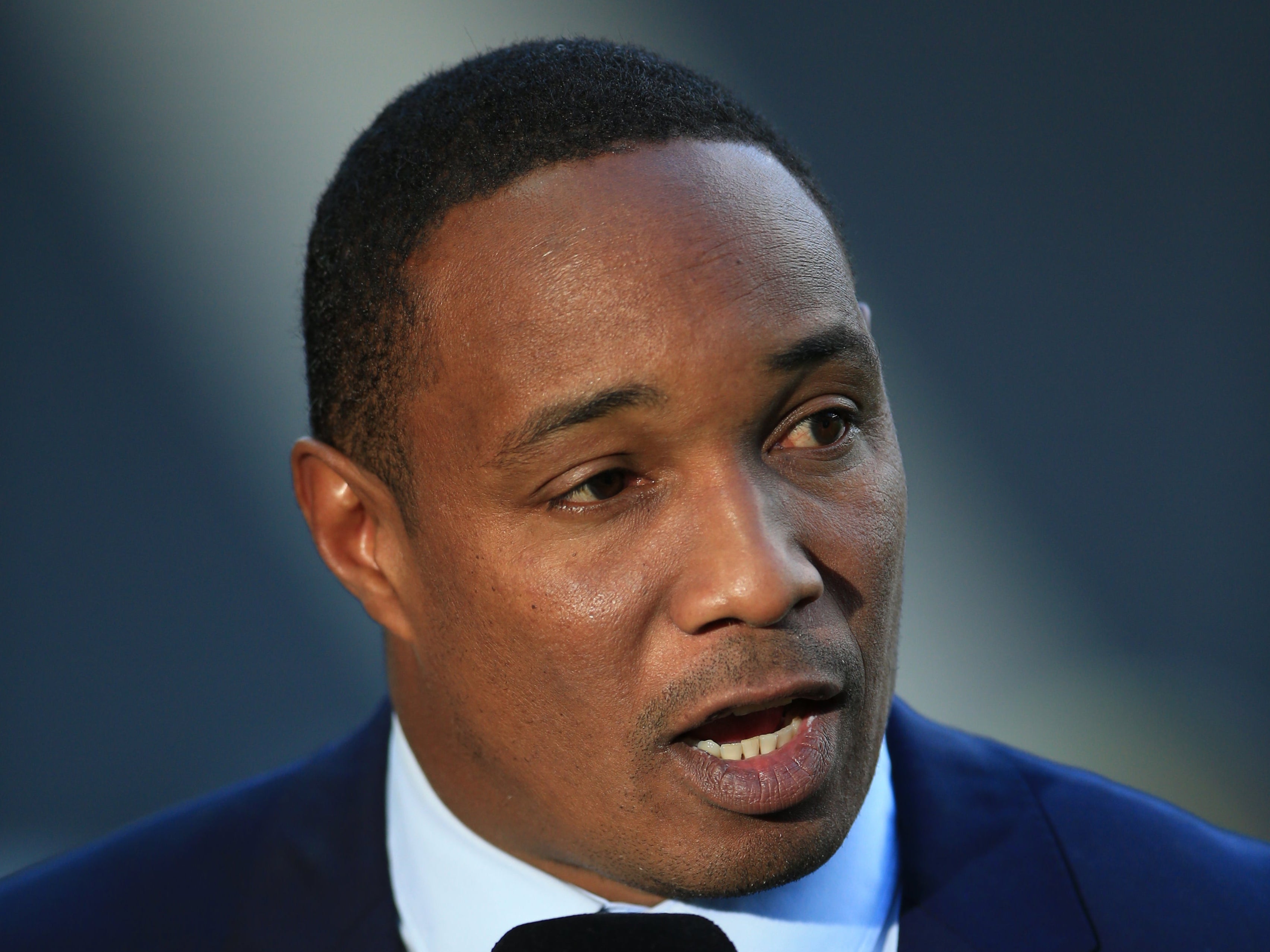 When asked if the players were buying into his style of play, famed for its intense pressing, Rangnick said: “They’re at least trying, I’m sure they are listening, and I think we showed in the last games against [Crystal] Palace, Burnley, and in parts against Norwich and Newcastle they are trying to follow the advice I give them.

“We conceded less goals than before, an average of 1.7 per game that we have conceded so far? It’s 0.6 in those six games. But yes, still, it’s about balance. We need to find the best possible balance between offence and defence, and this is still something we have to get better on.”