‘It is NOT a big loss’: Ralph Hasenhuttl says Southampton won’t miss transfer chief Joe Shields as he exits for Chelsea after FOUR months… as the Austrian insists he WASN’T behind most of their summer deals – including wonderkid Romeo Lavia from Man City

Ralph Hasenhuttl has brutally claimed the departure of Joe Shields, Southampton’s head of recruitment, to Chelsea is ‘not a big loss’ after he spent just four months in the role.

Shields has been heavily linked with a move to west London in recent weeks, with the former Crystal Palace, Fulham and Manchester City employee brought in to lead the Saints’ transfer business.

However, Hasenhuttl has refuted claims that Shields will be a major loss and insisted his side would not ‘fall into depression’ because of it. 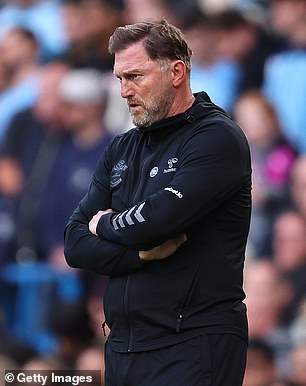 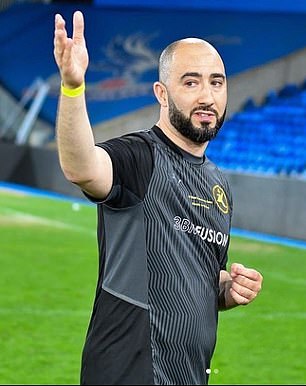 Ralph Hasenhuttl says the exit of Joe Shields, Southampton’s head of recruitment, to Chelsea is ‘not a big loss’ for the Saints

Speaking ahead of his side’s clash with West Ham on Sunday, Hasenhuttl said: ‘It is not a big loss for this club, I think, because his impact in six weeks was not the biggest so we are not in the situation where we fall into depression.

‘He came in August and nearly all transfers had been done in this moment – he was not the person who brought in Romeo (Lavia) for example.

‘For us we would like to have people here longer for sure, but if he decides not to be here for longer it is better he leaves immediately.’

Though sat 17th in the Premier League, the south coast club have drawn acclaim after yet another window in which they look to have unearthed young stars. 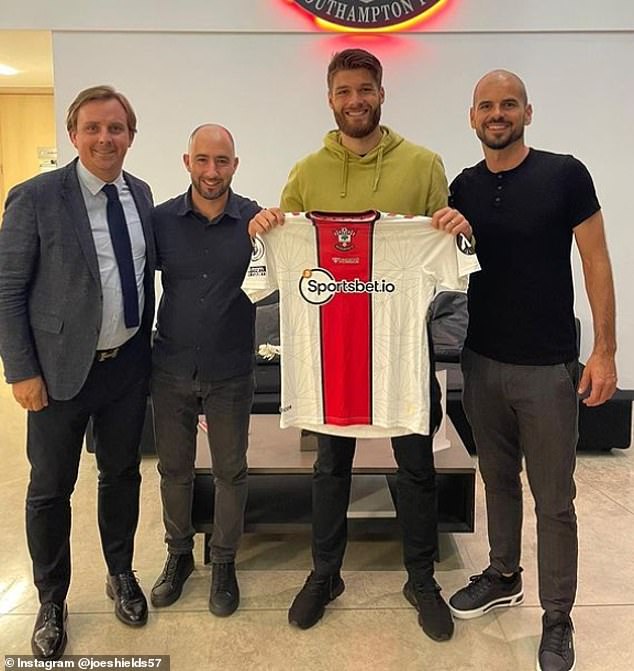 He took up the role as head of recruitment at St Mary’s back in July, less than four months ago

Fellow summer arrivals Joe Aribo, Sekou Mara and Armel Bella-Kotchap have also drawn plaudits for the club after their seamless transition to life in the Premier League.

Lavia, Mara and Balla-Kotchap have been particularly impressive for the Saints, although Hasenhuttl was quick to point out that not all the club’s signings came through Shields.

Lavia and Bazunu both arrived before Shields’ official appointment and Aribo joined after just one day. 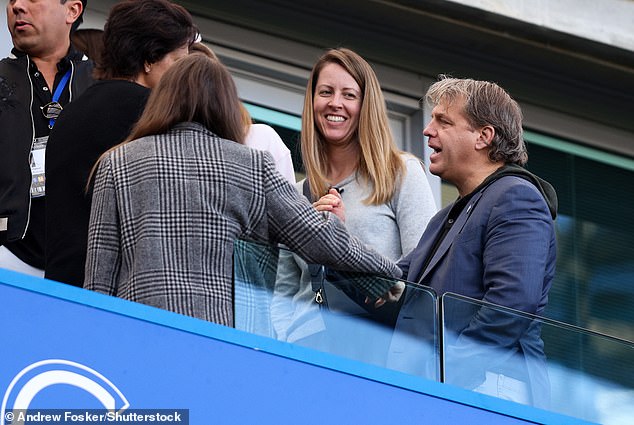 Sportsmail reported earlier this week that Chelsea and Southampton were in talks over Shields with an agreement understood to be close to being reached.

Chelsea are rebuilding their hierarchy following their takeover by the Todd Boehly-led consortium and a string of high-profile departures and Shields has been earmarked for a role.

Christopher Vivell is set to join as technical director after leaving RB Leipzig, a sporting director is wanted and Shields has emerged as their preferred choice to join as director of recruitment.